5 Biggest Engineered Canals In The World 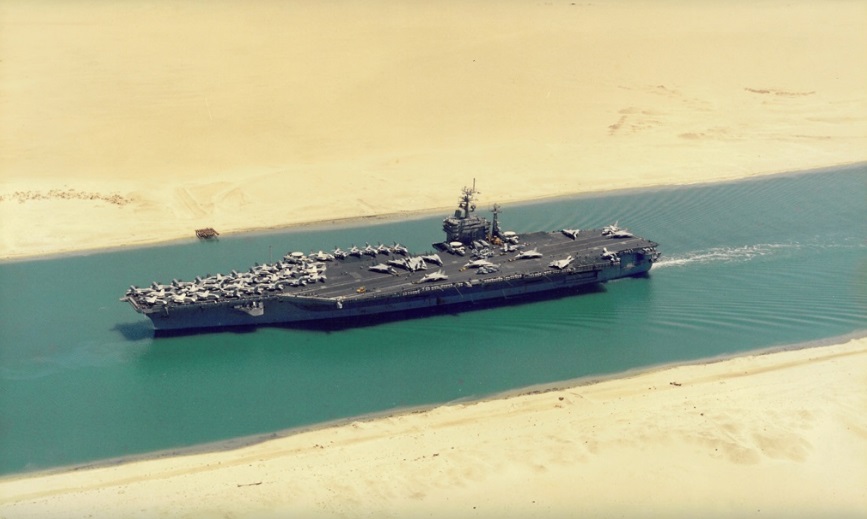 Navigable waterways have been important throughout the history of humankind. Human ingenuity has led to the construction of many artificial waterways that have reduced shipping time and made travel more convenient. The following is a list of the five biggest engineered canals in the world that are wonders of engineering: 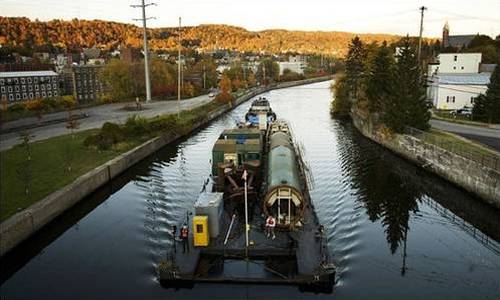 Inspired by the Grand Canal in China, the Erie Canal was a marvel of engineering when it was opened in 1825. It revolutionized travel from the wilderness of western New York to the East Coast and embodied the confident spirit of the newly founded United States.

The canal drops more than 500 feet over its 350-mile length between Buffalo and Troy, New York. It was constructed almost completely by horse-pulled scrapers and men wielding shovels. Although it is no longer used as a commercial waterway, portions are still used for recreational boating and as tourist attractions. 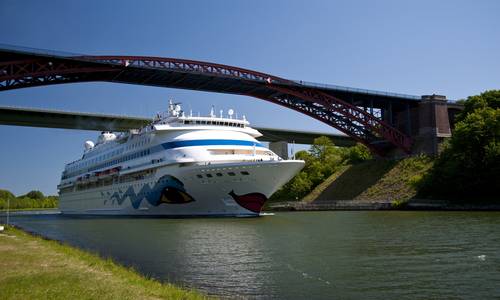 The Kiel Canal, also known as the Nord-Ostsee Canal, connects the North Sea and the Baltic Sea. The 62-mile-long waterway was constructed in the late 1800s mainly to allow German warships to travel back and forth between the North and Baltic Seas without ever leaving German territory.

Like the Suez Canal, it is constructed at sea level. Locks on each end protect the canal from tidal action but do not raise or lower ships. Today, the canal is used for commercial shipping and recreational boating. 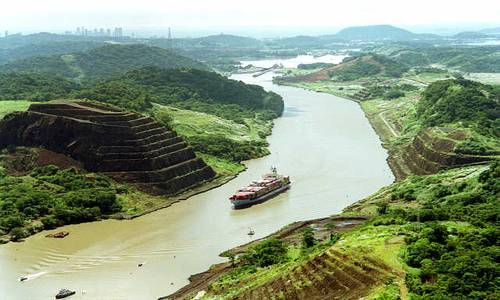 The construction of the Panama Canal shortened the distance between the Atlantic and Pacific Oceans by several weeks. Before the Panama Canal, ships were forced to travel around South America or unload their cargo and passengers and transport them overland 50 miles across the Isthmus of Panama to meet a second ship.

The first part of the canal was constructed by the French in the 1880s, but Americans performed the bulk of the construction between 1904 and 1914. Passage through the canal includes a series of locks that raise ships a total of 85 feet from sea level to Lake Gatun and then lower them back to sea level. 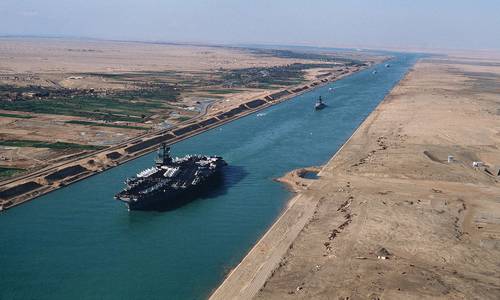 The Suez Canal runs 101 miles almost due north and south at the narrowest point between the Mediterranean and Red Seas. The Suez Canal lies entirely at sea level and does not contain a single lock. Attempts to span this area with a waterway began 3300 years ago, but the idea finally came to fruition in 1856 when the Universal Suez Ship Canal Company received permission from the Egyptian government to build a canal.

Construction began in 1859, with men using shovels and picks. Dredging equipment was later used to complete the work. The canal opened in 1869 and was significantly overhauled in 1876. Approximately 8 percent of the world’s shipping traffic travels through the Suez Canal. 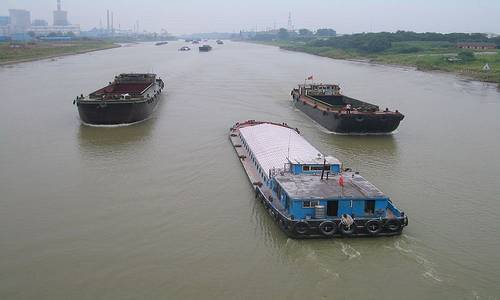 China’s Grand Canal is the longest artificial waterway in the world, traveling over 1100 miles from Beijing to Hangzhou. Its channel includes 24 locks and is spanned by 60 bridges. Construction began on the canal around 500 B.C. Major construction continued until after 600 A.D., and improvements are still being made to this day.

It is estimated that over 6 million peasants labored to build the Grand Canal, and over half died during the construction. A marvel of engineering because of its astonishing length, complexity, and longevity, this canal has greatly improved travel, defense, and the flow of goods for thousands of years.

This sums up our list of the biggest engineered canals in the world. Have you ever traveled through any of these waterways? Let us know about your experience in the comments section below!