Home » Technology » How Close are we to Being Able to Travel in Time?

How Close Are We To Being Able To Travel In Time? 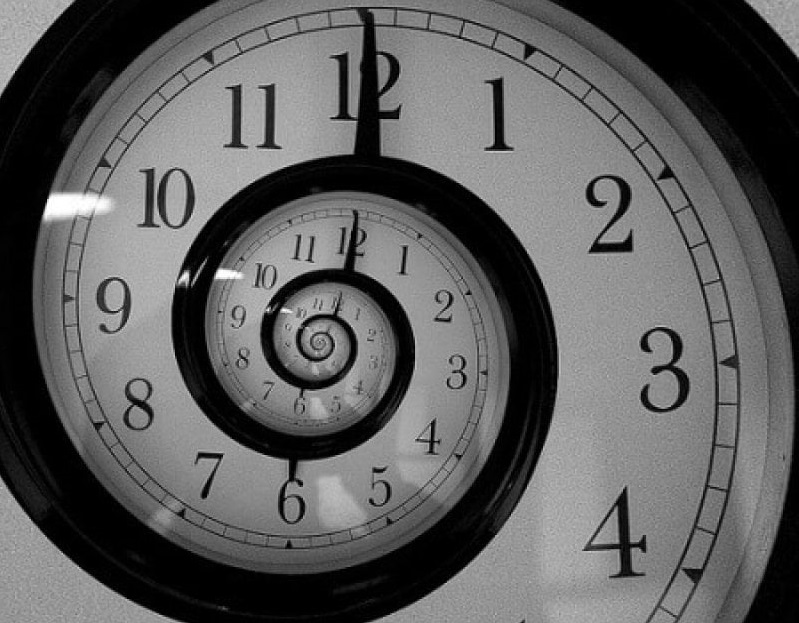 Have you ever wished you could travel either forward or backward in time? Some scientists say time travel is impossible, while others are not so sure. Most agree that the ability to travel through time would be a mixed blessing if it was possible. Let’s take a look at how Close are we to Being Able to Travel in Time:

What is Time Travel?

Time travel could involve either moving backward into the past or forward into the future very quickly. A device that is able to transport objects and people forward or backward in time is called a time machine.

One major benefit of traveling back in time would be the ability to glean information from the great minds of the past. We would be able to ask questions that we never would have thought to ask.

Another benefit is that we would be able to see what happens to the earth in the future and make the preparations necessary to protect ourselves against disaster. Traveling through time into the future is part of Einstein’s theory of relativity.

According to the laws of physics, there are three possible ways that humans could travel back in time. They are using black holes, using Alcubierre drive and wormholes, and traveling faster than the speed of light. Scientists question whether wormholes that are stable enough for time travel actually exist.

Stephan Hawking, a world-famous theoretical physicist, has proposed that wormholes at the quantum level of physics could possibly allow for time travel, but the laws of physics prevent time travel except on a sub-microscopic scale.

A mathematician from New Zealand named Roy Kerr proposed the first theory for a rotating black hole that scientists consider realistic. His concept uses neutron stars, which are collapsed stars that are very large and have about the same mass as our sun.

Kerr stated that if these stars died and formed a rotating ring, they would not turn into a singularity because they would have too much centrifugal force. Kerr believed that this rotating ring could be entered without fear of collapse because it wouldn’t have a singularity.

Scientists speculate that if Kerr black holes exist in space, we may be able to pass through them and then out a white hole into another universe or another time. There is much speculation regarding Kerr’s black holes, but scientists cannot prove that we can travel through them until they have proven that these black holes actually exist.

One of the biggest scientific advances that relate to time travel is the development of quantum theory. The idea of quantum theory is that an object can exist in multiple states. For example, a single electron can exist in different orbits simultaneously. This fact is responsible for many of the laws of chemistry. This development allowed scientists to theorize that a person who alters the past by going back in time is actually altering the past in a parallel universe and their actions have no effect on our universe.

Another recent scientific development that has paved the way for time travel is the development of the superstring theory. Scientists have been studying for years to figure out if Kerr‘s rotating black holes actually exist. They have also been trying to figure out if the black holes would become unstable if a person or object were to fall through them.

The superstring theory is one way of explaining all the fundamental forces and particles of nature. They are modeled as vibrations of very small supersymmetric strings.

Scientists are using the superstring theory to study whether quantum effects are likely to build up and destroy a wormhole before it can be entered by a human. The problem is that our mathematical system lacks the power to answer the question of stability on a universal level. We need to have a theory that combines gravity and quantum forces and the superstring theory is the only one that comes close right now.

The problem is that this theory has not been solved completely and most scientists believe that there isn’t anybody alive right now who is intelligent enough to solve it.

One of the major hurdles that scientists are up against when it comes to traveling through time is that photons do not travel faster than the speed of light. Researchers at the Hong Kong University of Science and Technology have proven the claims that were made by Einstein. The speed of light is considered the traffic law of the universe. Nothing is capable of traveling faster than light.

Another major hurdle that scientists must overcome before traveling through time is fear. People are afraid that a person who traveled back in time could kill someone, cause a natural disaster or otherwise affect the future. Most scientists believe that time travel would only be possible in a parallel universe, so there is no way that anything a person does when they travel back in time could have an effect on the future.

Another reason that scientists and other people are concerned about time travel is that we have never traveled through time before, so we have no way of knowing if we can get back to the present the same way that we went to the future. We also have no way of knowing what obstacles a person who has traveled through time may face. This makes time travel a very scary proposition.