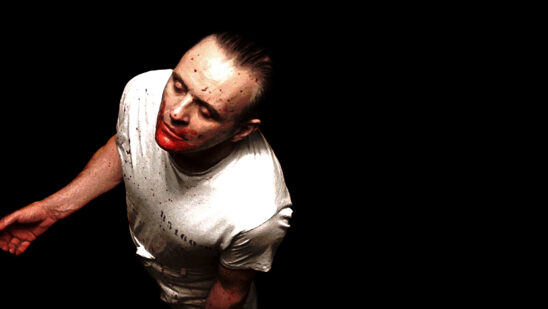 The honest truth of the matter is that most therapists in the film are horrible. They bully their patients, they jump to intuitive conclusions that only happen to be right because they serve the movie and in most cases, they are blatantly unethical. Even the memorable therapist role models from the movies listed below aren’t perfect, but there are still lessons that can be learned from them, making them role models for people in the therapy profession today.

In this movie, which spawned the famous line, “I see dead people,” Dr. Malcolm Crowe works with a shy, withdrawn boy who can see the dead. Crowe empathizes with his patient, and he gains his patient’s trust by accepting the boy’s version of events. Instead of immediately jumping in and declaring that his patient is incorrect, Crowe allows Cole to explain how he sees the world, which provides its own startling insights.

The process by which Crowe gains Cole’s trust is sensitively and intelligently portrayed, and in the end, Crowe makes some essential realizations about himself as well. Throughout the movie, Crowe is unfailingly gentle with Cole, something that the bullied young boy needs, and Cole responds by giving Crowe more and more of his trust.

The Silence of the Lambs – Dr. Hannibal Lecter

Though Hannibal Lecter is remembered by most as a charming and deadly serial killer, the film takes pains to remind us that he was a brilliant psychiatrist as well as a terrifying cannibal. In his sessions with FBI agent Clarice Starling, he is observant and insightful, recognizing the fact that Starling’s background impacts her heavily to this day.

As their sessions continue, he questions her and forces her to make deductive leaps on her own, which emphasizes his role as teacher and guide. Part of therapy is instructing people to think on their own and giving them tools that will make them more successful in life, and despite his murderous tendencies, Lecter does just that.

Sybil features the story of a young woman who has what is now called Dissociative Identity Disorder, which was at the time known as Multiple Personality Disorder. She enters counseling with Dr. Cornelia Wilbur, and together, the two explore the origin of Sybil’s traumatic past.

Therapy is neither simple or painless for Sybil, especially when evidence of abuse begins to come to light, but Dr. Wilbur continues to push her towards the truth. Therapy is a field where revelations are often as painful as they are valuable, and it takes a certain amount of determination to push a patient towards an unpleasant truth.

Unlike other movies on this list, Analyze This is a comedy. It features Dr. Ben Sobel doing his best to offer therapy to Paul Vitti, a notorious mob boss who is having panic attacks and tearful breakdowns. Sobel and Vitti come from different worlds, and Sobel needs to be very clear on setting boundaries between what Vitti can do for him.

Setting limits between one’s professional practice and private life is very difficult, but if a therapist wants to continue practicing, it is essential. In addition to this, Sobel also deals with the issue of boredom, something that is very common to those in helping professions. By the end, he has discovered a renewed interest in his work.