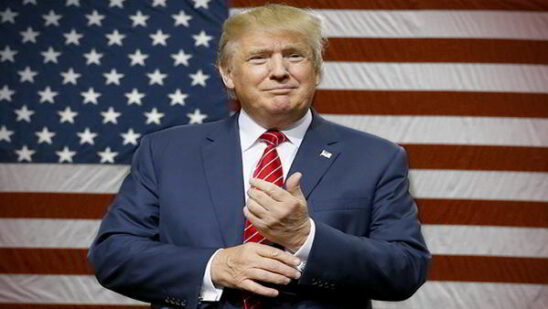 From businessman to President of the United States of America, Donald Trump seems to be the man of the hour. An hour that transcends sixty minutes. After shockingly narrowly defeating Hilary Clinton in the 2016 Presidential Election, the very fate of the country is under question. Take a look at some of the 15 interesting Donald Trump facts: 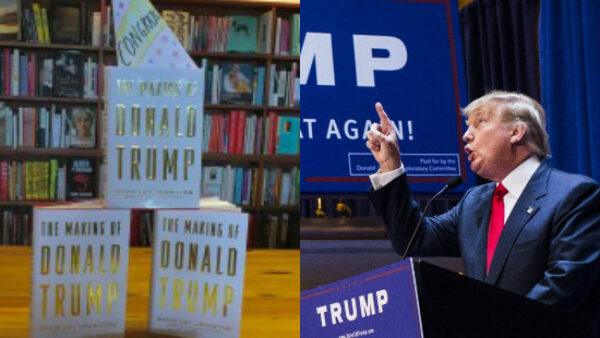 With ghostwriter Tony Schwartz, Donald Trump co-authored Trump: The Art of the Deal. The part memoir and part business advice book reached the number 1 position on the New York Times Best Seller list and stayed there for 13 weeks.

Afterward, the book stayed on the list for 15 more weeks and received additional attention during Trump’s 2016 election campaign. Citing the book as one of his proudest achievements, the President has called it his second favorite book. This brings us to his favorite book … 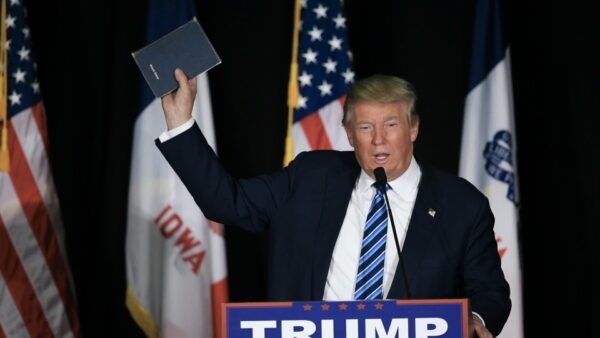 When Donald Trump referred to his book Trump: The Art of the Deal as his second favorite book, speculation arose about what might his favorite book be. Catching everyone by surprise, he answered:

“Do you know what my first is? The Bible! Nothing beats the Bible.”

Trump who happens to be a Presbyterian Christian – stated in an interview on The 700 Club,

13. Donald Trump was a Registered Democrat 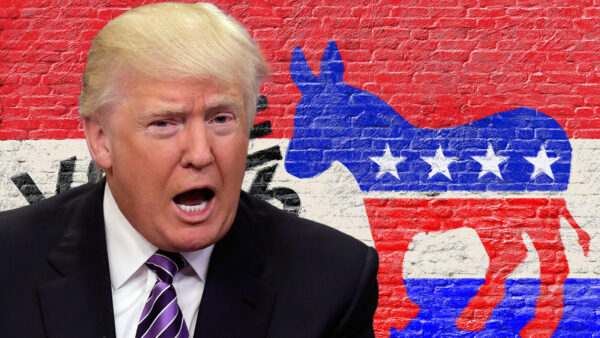 Politicians tend to change their political affiliation every now and then depending upon how beneficial it is to them and the same is the case with Donald Trump. Though he won as a Republican, Trump was once a registered Democrat.

From 2001 to 2008, Trump was a Democrat but a shift was soon expected as he endorsed Republican John McCain for President in 2008. Next year, Trump officially changed his party registration to Republican but became an Independent for five months in 2011 before returning to the Republican Party, where he pledged to stay.

12. Biff Tannen Is Based on Donald Trump 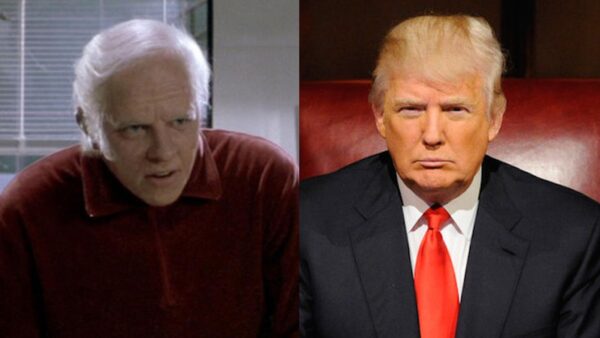 Believe it or not, the antagonist from the Back to the Future franchise Biff Tannen is actually based on Donald Trump. Sharing striking similarities in terms of looks and briefly wealth, the fact was not noticed until October 2015 when Back to the Future II became a hot topic again.

When producer and screenplay writer Bob Gale was asked about the resemblance, he revealed it was intentional as elements of Tannen’s personality were based on Trump, who was already well known in the 1980s due to his real estate work. 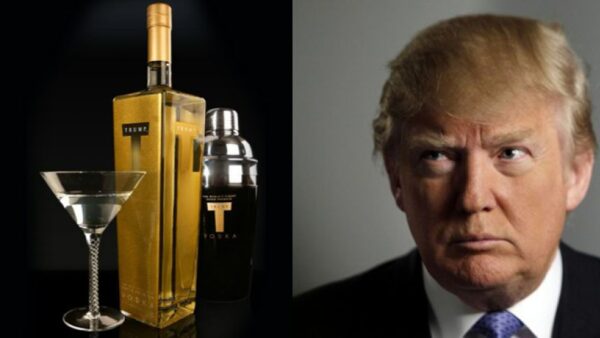 There are thousands of wines and liquor in the hotels, casinos, and plazas owned by Donald Trump but you might be surprised to know that he himself has never drunk alcohol and abstains from it after seeing his elder brother Fred dying from it.

“He was a great guy, a handsome person. He was the life of the party. He was a fantastic guy, but he got stuck on alcohol,”

“And it had a profound impact and ultimately [he] became an alcoholic and died of alcoholism. He would tell me, ‘Don’t drink ever’ He understood the problem that he had and that it was a very hard problem.”

10. But Launched His Very Own Vodka Brand 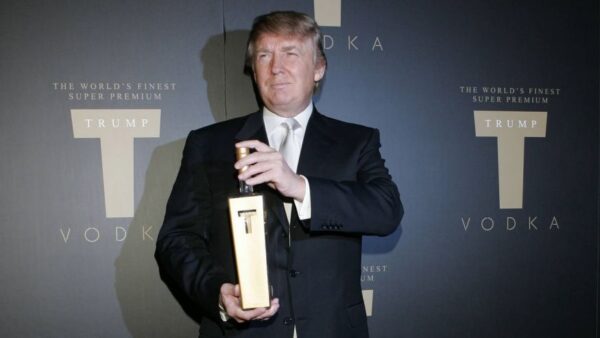 While he himself abstains from alcohol, Donald Trump had no second thoughts about launching his own brand of Vodka. Titled Trump Vodka, the President has a fair share of success in business but this one turned out to be a failure.

Launched in the United States in 2005, Trump Vodka failed to meet the required threshold for distribution as it proved quite unpopular among the masses and was discontinued six years later. However, it is still distributed in Israel. 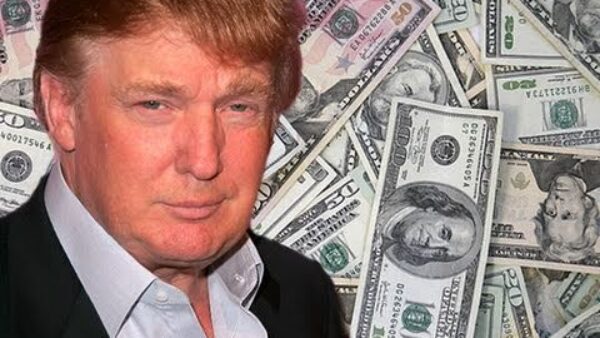 Known for shocking, baffling, laughable, and even bizarre comments, Donald Trump never fails to leave a statement that becomes the center of attention and the same was the case during his interview on Late Night with Conan O’Brien

Despite being anything but financially unstable, the business mogul claimed in the television appearance that he has never used an ATM in his life. Probably because he has his own people for that kind of stuff.

8. Donald Trump has a Star on the Hollywood Walk of Fame 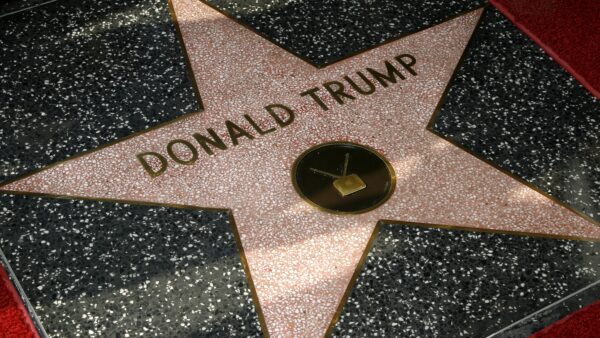 Movie cameos, WWE appearances, hosting NBC reality shows The Apprentice and its spin-off The Celebrity Apprentice, Donald Trump is no stranger to the media.

For his duties as executive producer and host of The Apprentice which ran for 14 seasons, Trump earned $50,000 per episode and as the show gained more success, his salary increased to $1 million per episode. In 2007, Trump received a star on the Hollywood Walk of Fame for his contribution to television.

7. Donald Trump Has His Own Board Game 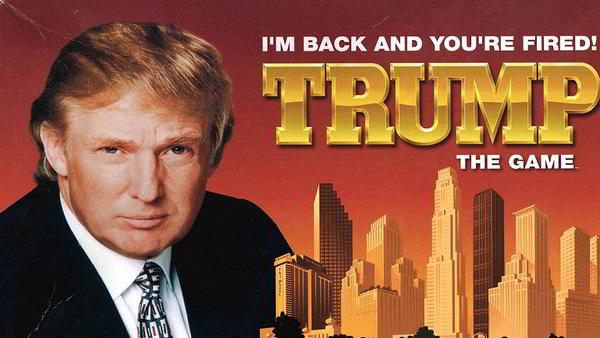 Much like the popular board game Monopoly, Donald Trump attempted to reinvent the idea as his very own board game. Called Trump: The Game, it was a bad business step just like Trump Vodka.

With only 800,000 games sold out of an expected 2 million, it was discontinued but following the success of Trump’s reality series The Apprentice, the game was re-released in 2004.

6. Donald Trump is in the WWE Hall of Fame 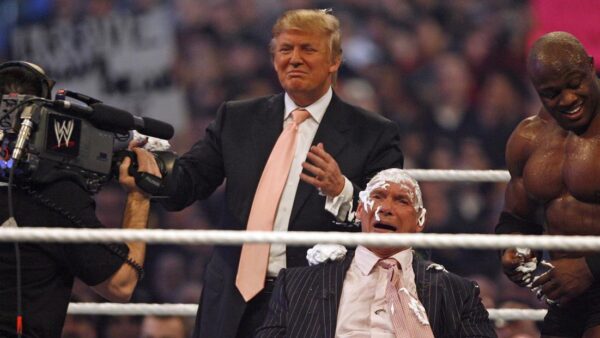 Speaking of WrestleMania, it was WrestleMania 23 when Trump engaged in the “Battle of the Billionaires” against WWE chairman Vince McMahon.

Coming up victorious and as part of the storyline, Trump shaved McMahon’s hair. Recognizing his contribution to WWE, Trump was inducted into the wrestling company’s Hall of Fame by his on-screen rival McMahon. 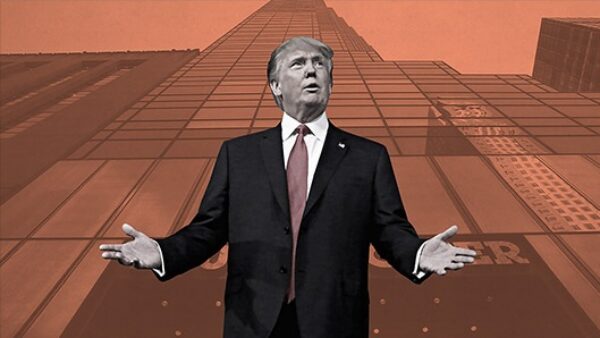 Donald Trump’s bankruptcy was corporate and not a personal one but as shocking as it may sound, the current President of America has filed for bankruptcy four times!

Trump has often bragged about how good of a businessman he is but considering the fact that he has filed for bankruptcy on four separate occasions, a wise man may doubt his claim but that is where the President thinks ahead. During corporate bankruptcies, his personal assets were protected and allowed him to keep spending.

Truth be told, Trump has admitted that declaring bankruptcies was purely a strategic decision as far as his businesses were concerned as he states,

“Basically I’ve used the laws of the country to my advantage … just as many, many others on top of the business world have.” 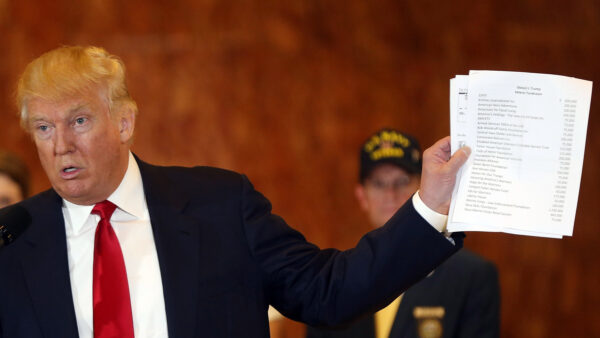 Over the past 30 years, Donald Trump has been involved in 3500 legal actions an unprecedented amount for any businessman or President. Of the 3500 lawsuits, Trump or one of his companies were plaintiffs in 1900, defendants in 1450, and bankruptcy, third party, or other in 150. 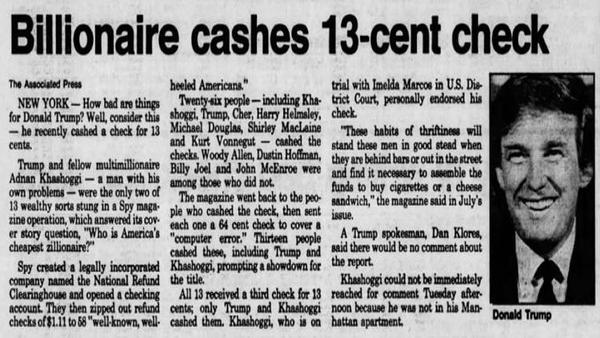 Spy Magazine once sent 13 cents checks to some of the richest people throughout the world as a prank to find out who are the cheapest billionaires.

Among the many recipients, only two people cashed the check. One was Adnan Khashoggi, a Saudi Arabian arms dealer and the other was you guessed it, Donald Trump! 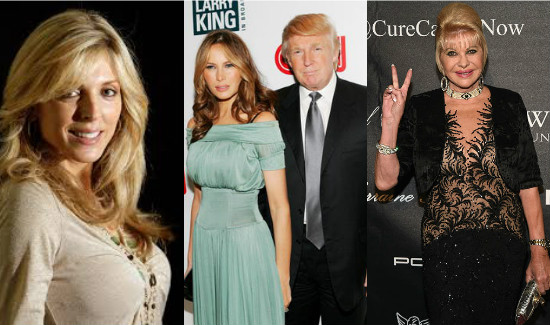 Donald Trump’s first marriage was to the Czech model Ivana Zelníčková in 1977. The marriage ended in an uncontested divorce in 1990 following Trump’s publicized affair with model Marla Maples and Ivana accusing him of being “cruel and inhuman”. However, in 2015, Ivana said that they “are the best of friends” now.

Trump subsequently married Maples but the couple divorced in 1999. The third time was the charm when the President married Slovene model Melania Knauss in 2005. Still married with no signs of a breakup, Trump commented,

“We literally have never had an argument, forget about the word ‘fight’ … We just are very compatible. We get along.” 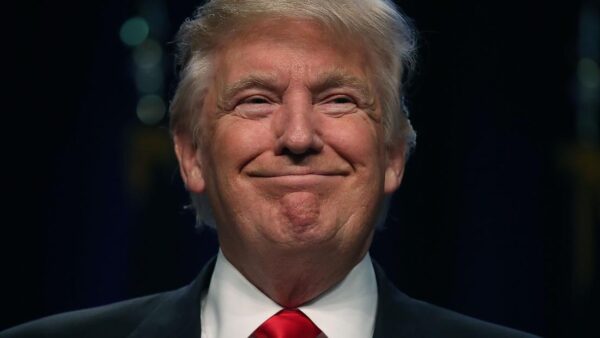 Beating expected winner Hilary Clinton by a narrow margin and becoming the President of the United States of America, Donald Trump shocked everyone. With vast experience in business and none in politics, his win was seen as bewildering.

Often an overlooked fact about his win, it is astonishing to know that Trump, at the age of 70, became the oldest person to ever become a first-term President of the country as he surpassed Ronal Reagan who was 69 years of age upon winning the 1980 election. Whether he is going to “make America great again” or “build a wall” around the borders of the country, the very fate of America seems uncertain.