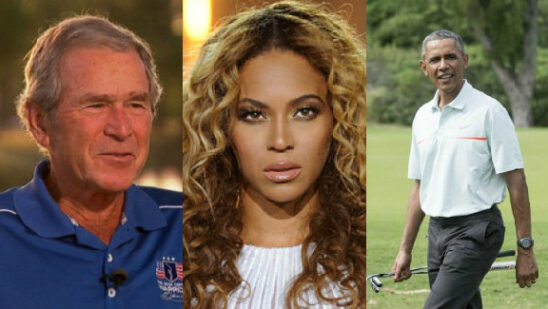 The world always finds a way to allege successful people of numerous lies and exaggerations as their actual reason behind impressive accomplishments. Among those ways, Satan worship (or Satanism to be precise) is the trendiest one on social media these days. From politicians to musicians, they are accused of selling their souls to the devil in exchange for uncanny talents and endless fame. Following are 15 celebrities accused of worshiping Satan: 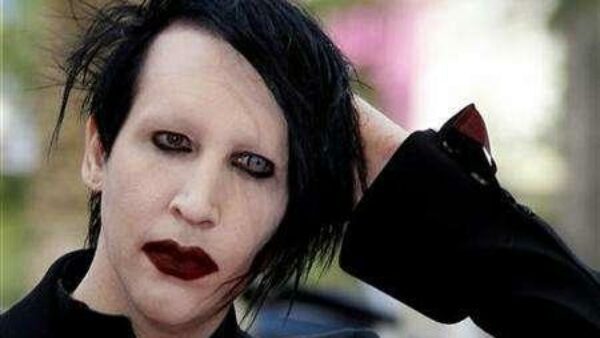 Starting with the most obvious one, Marilyn Manson is a pioneer of alternative metal and shock rock. Despite all the negativity and controversy surrounding the self-proclaimed antichrist superstar, the musician has tons of fans around the globe.

Visibly vocal when it comes to taunting Christ and glorifying the devil himself, Manson has been suspected of worshiping the devil since day one and the satanic iconography contained in his lyrics and image supports the accusations. 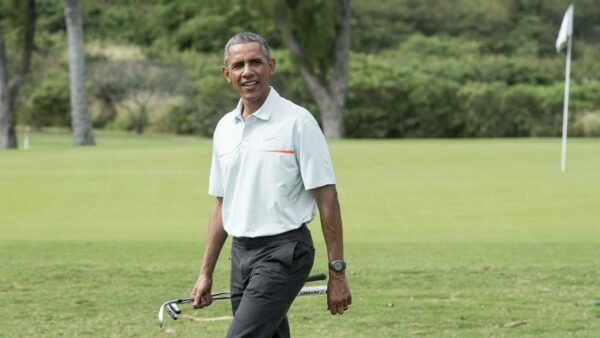 Due to his dedication and hard work, Barack Obama was able to slap the face of every single racist stereotype by becoming the first-ever African American President of the United States of America. At least that is what the majority of the world believes.

Whereas conspiracy theorists argue that Obama is nothing more than a puppet who does everything that the devil tells him to. His frequent devil’s horns gesture has convinced many people that the President is a practitioner of freemasonry. 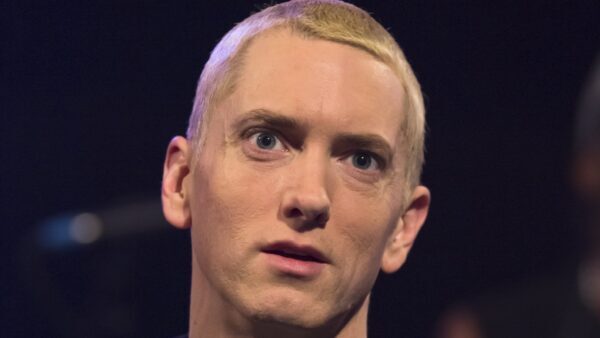 Speaking of breaking racism stereotypes, the white boy from Detroit faced immense bullying once he decided to launch his music career as a rapper. In a couple of years, Eminem became the greatest rapper alive today.

So how did the white musician become a master of the genre dominated by black artists? By selling his soul to the devil! The rapper has frequently referenced Satan in his lyrics as hints and codes; raising the eyebrows of conspiracy theorists everywhere. 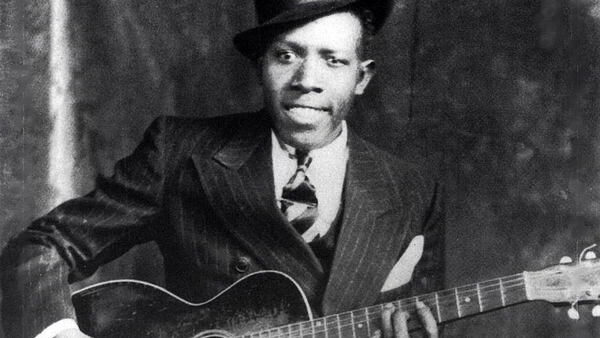 The habit of accusing talented musicians of selling their souls to the devil goes way back and Robert Johnson stands out as one of the earliest examples. Born in 1911, Johnson developed a taste for songwriting and guitaring and soon established himself as one of the greatest blues musicians of all time.

Due to his poorly documented life and dying young at the age of 27, rumors of Johnson selling his soul to the devil in exchange for exceptional music skills have spread like wildfire. Apparently, the possibility of Johnson working hard to achieve his skills is not likely enough. 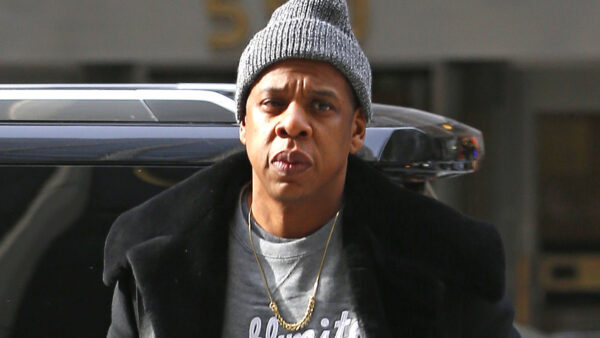 Without a shadow of a doubt, rapper Jay Z is one of the most commercially successful and best-selling musicians alive today. Furthermore, the rapper owns sports bars, sports agencies, clothing lines, and a few recording studios.

Apart from making a name in the entertainment and business industry, Jay Z has also made quite a name for himself among the celebrities accused of worshiping the devil and the triangle symbol he makes with his hands during his concerts proves it. 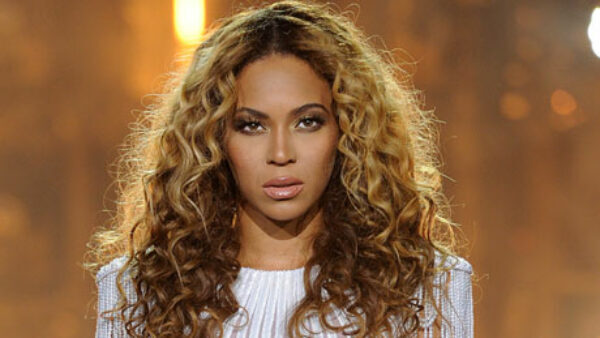 The wife of Jay Z is not far behind when it comes to the numerous celebrities who employ satanic symbology to make everyone believe that she worships the devil just like any other celebrity who has reached the top of their game.

The accusers have a hard time believing that her singing talent has anything to do with her being immensely rich, commercially successful, winning numerous awards, and producing one hit song after another. 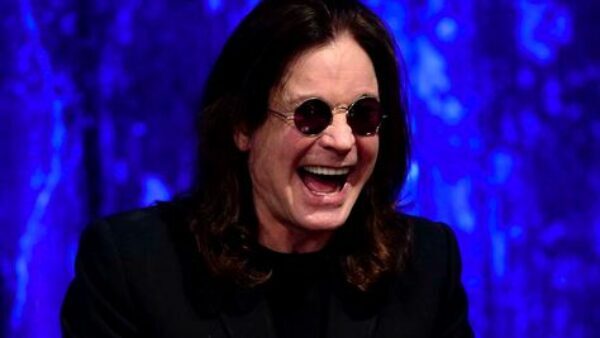 If the devil appeared in human form, he would probably resemble Ozzy Osbourne. Known as the Godfather of Heavy Metal, the musician resembles the very embodiment of a devil worshiper. Then again, almost every heavy metal musician does!

Along with his band Black Sabbath, Osbourne has employed fire, skulls, dark messages, and even satanic iconography in his lyrics and music videos to make everyone believe that he might be a free-mason. 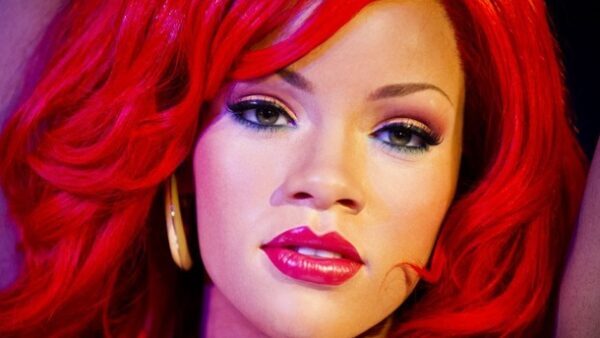 Over the years, the accusations of being a devil worshipper have never left Rihanna in peace. Due to the several one-eyed images, satanic gestures, demonic descriptions, and even the allegations of backmasking in her music, it seems that Rihanna will forever be known for selling her soul to the devil.

During her interview with Hot 97, the Barbadian singer sarcastically admitted that she worships the devil but later clarified that she was joking. Nonetheless, conspiracy theorists consider it her confession of the truth. 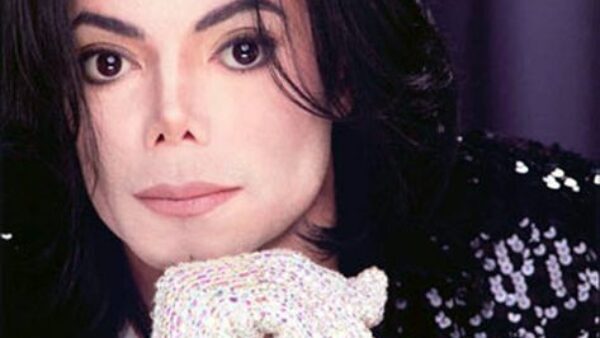 The magic of Michael Jackson might never ever be replicated by any other artist. He danced and sang as if his life depended upon it and always left the audience wanting more. Destined for greatness ever since he started his career as a child with his siblings – collectively known as Jackson 5 – everyone knew there was something special about him.

Taking a closer look at music videos of Jackson, several images and weird symbols can be observed which can make one convinced of the possibility that the musician was a part of the Illuminati conspiracy and glorified the devil in terms of art. 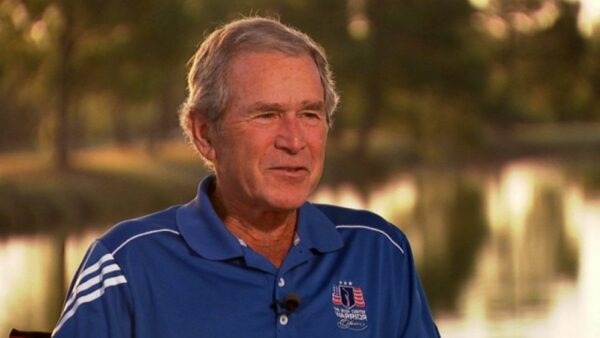 Seeing is not always believing and that is where the former President of the United States of America comes in. Constantly appearing in public while exhibiting the devil’s horn gesture, “experts” have concluded that George W. Bush worships Satan.

Whether or not Bush is an actual Satan worshiper, conspiracy theorists have made up their minds. As a matter of fact, they probably believe that Spiderman worships the devil every time he slings a web. 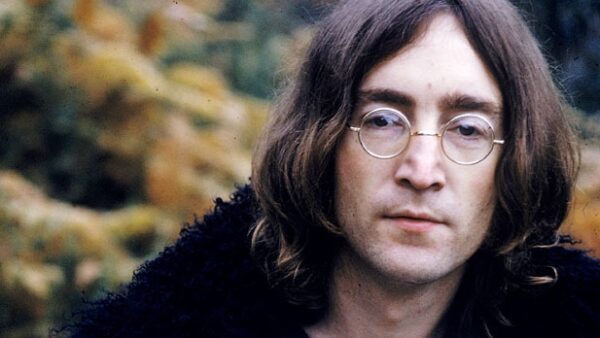 As the heart of the Beatles, John Lennon took the concept of backmasking to a whole new level as the album Revolver was filled with subliminal messages. Furthermore, it is alleged that Lennon could understand and speak in a reversed English language.

Author Joseph Niezgoda reveals in his book The Lennon Prophecy: A New Examination of the Death Clues of The Beatles that the musician made a pact with the devil himself in exchange for eminence but paid the price by an early death. 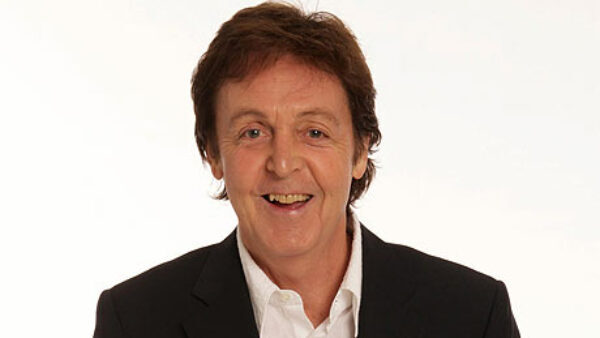 The bass guitarist of the Beatles is not too far behind when it comes to devil worship but what makes things eerie is the idea that Paul McCartney was brought back to life by satanic rituals.

There has been a consistent rumor that the real McCartney died in a car accident in 1966 and was replaced by a look-alike but conspiracy theorists have used that gossip to come up with devilish rumors of their own. 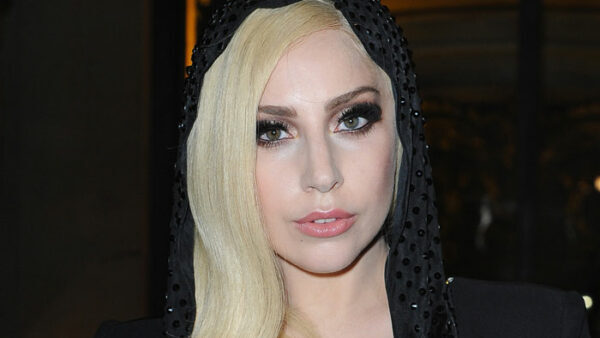 Lady Gaga is second to none when it comes to the popularity of modern-day musicians. As far as her music is concerned, it will not even take a patient from a mental asylum to realize the demonic agenda hidden inside her music videos and live performances.

When it comes to celebrities accused of practicing Satanism, Lady Gaga might be the real deal considering the fact that she left a bathtub full of blood in a London Hotel. Furthermore, the pop artist once sarcastically admitted to worshiping the devil on Jimmy Kimmel Live. 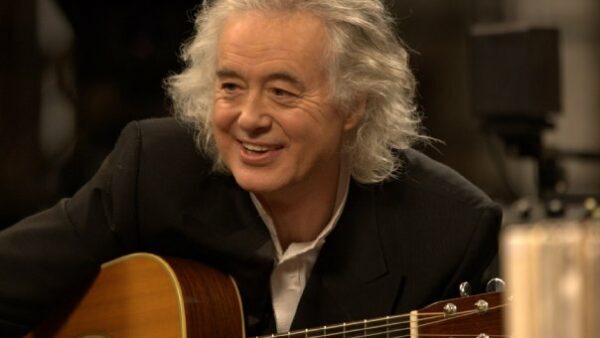 Regarded as the greatest rock band of all time, Led Zeppelin has made one masterpiece of one song after another. As their fame grew, so did the allegations of being affiliated with satanic rituals.

The accusations were mostly targeted toward lead guitarist Jimmy Page and suggested that he practiced satanic rituals on a daily basis. Several of the songs by the band, particularly Stairway to Heaven, contain demonic messages when heard backward. 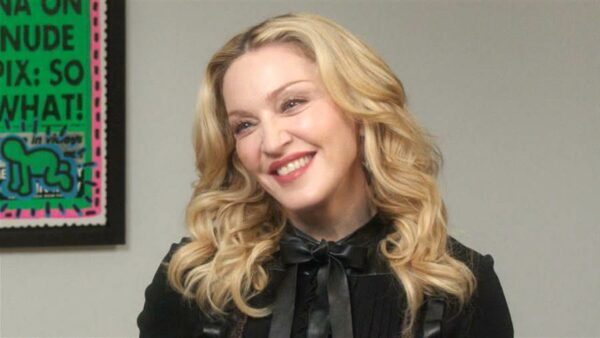 There is not any other celebrity more linked with the accusations of devil worship than the Queen of Pop, Madonna. Not a stranger to controversy, Madonna’s performances have frequently included occult symbols, mocking of religion, and strange duets with young starlets which have been considered an act of passing the torch.

As a practitioner of Kabbalah, Madonna has described herself as a “big believer in ritualistic behavior”. Perhaps her most alarming performance occurred in the 2012 Superbowl in which she wore a Baphomet costume and executed a creepy musical encounter with Nikki Minaj.

Above 50 years of age, the secret behind her young looks has often been attributed to satanic worship. True or not, it will not be a surprise if Madonna actually turns out to be a worshiper of the devil.