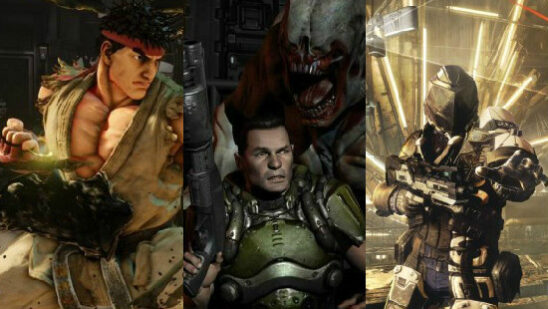 While the year is only half done so far, it is never too early to see what hot new games are going to be on the horizon so you can ready your machine for them. Gaming just looks as if it is getting better and better, and despite what others say, the PC is still king when you’re looking for the best gaming experience. Here are the 10 best upcoming PC games of 2016 that you shouldn’t miss: 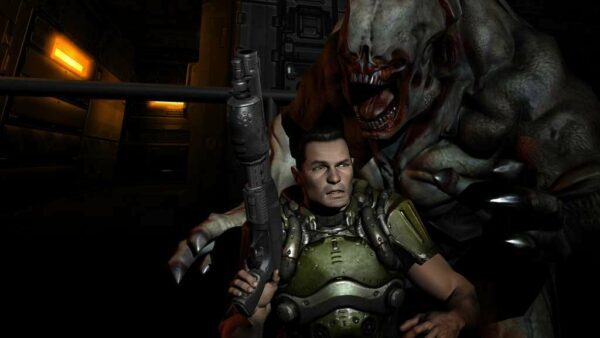 Did you see that Doom trailer? Did you? Those are some realistic-looking demons that are coming to kill you, and fighting the hordes of hell has never looked this intense. There are those who say that the gameplay is going to be lacking and repetitive, but the game just looks too intense and too fine-tuned for me to believe that.

Unless we start hearing some awful reviews, we are going to be playing Doom when it comes out in the middle of next year. 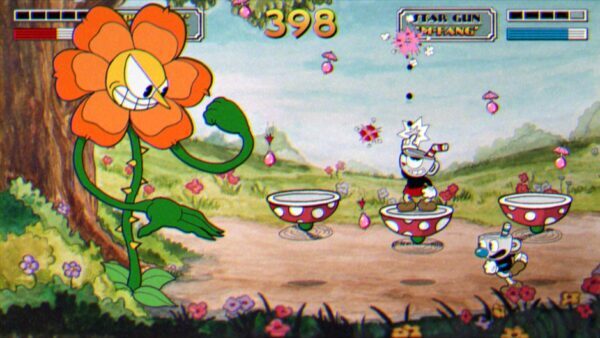 What does one expect from a game with the name “Cuphead”? The cut scenes and trailers available reveal that it is trying to go for an old-school cartoon vibe, like something from the ’30s or ’40s. This means some truly interesting and zany character designs and environments that look like a lot of fun.

Combine this with a fast-paced game-play that mixes platforming and action elements, and we might have one of the best indie games of 2016 on our hands. 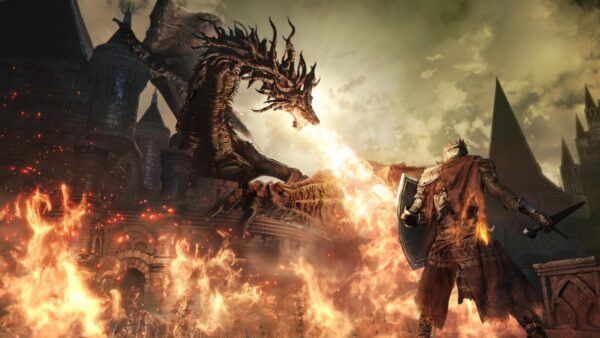 Chances are you’ve already played Dark Souls or Dark Souls 2 and have found it infuriating but addicting. While we are surprised to see a third game come out so soon, we can remain hopeful that it will be a quality product.

Expect to see a high level of difficulty and some truly creepy design, which is just what we’ve come to expect from one of the breakout franchises of the last few years. 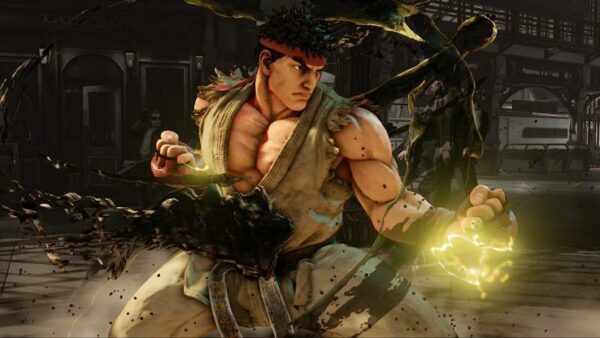 There are perhaps four or five major fighting game franchises still around, and many will say that Street Fighter is the best of them all. Street Fighter V maintains its 2-D roots while bringing the game up to date with some impressive 3-D graphics.

Many of your favorite characters will return as expected, and you’ll be able to get your competitive fix with online matches so you aren’t limited to the arcade-like when you were young. Capcom is expecting a lot of sales, and there is no reason to disbelieve them. 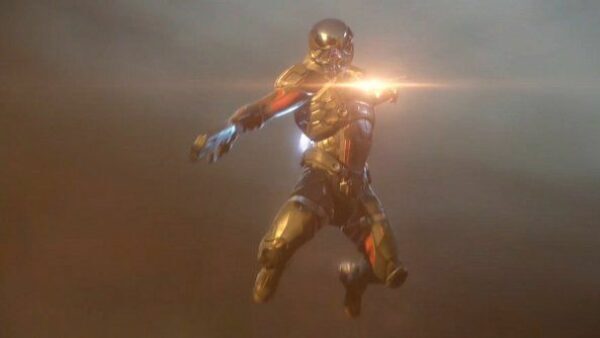 While the ending to Mass Effect 3 was one of the worst decisions ever made in gaming and one of the most talked-about disappointments to players ever, we can hope that Bioware has learned from its story mistakes for Mass Effect: Andromeda.

The gameplay can be expected to be just as strong with some improvements, and it will be incredibly fun to explore a newly invented galaxy. Wiping the slate clean can be a risk, but risks can pay off big if done right. 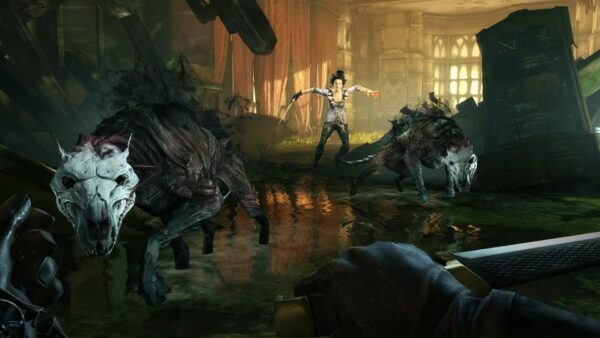 The original Dishonored received quite a bit of press for its choices and stealth mechanics and Dishonored 2 appears that it will live up to the reputation of the original with its interesting powers and magic mechanics.

It has been noted that the game will be harder and there will be even more options for the player; it, of course, looks gorgeous. Not much more to say other than stealth fans are going to be excited about this one and that we can expect some no-kill attempts in the future. 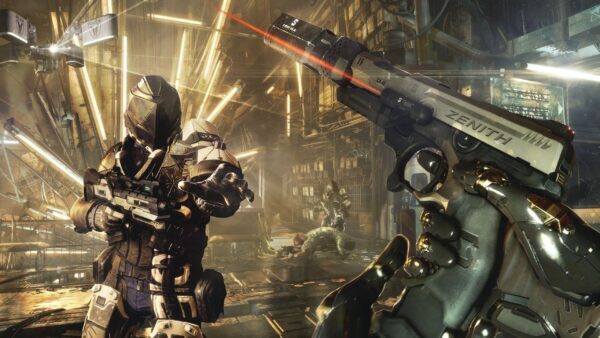 The original Deus Ex was a game-changer for the gaming industry, and with the tools that game developers have today, it will be extraordinarily exciting to see what Mankind Divided does with the world and story of Dues Ex and the vast array of choices the games offer.

It will maintain its cyberpunk feel and continue on the story started in Human Revolution, and it will also keep the same type of gameplay as in the other games, with some tweaking of course. We’re all wondering just what Square Enix has in store for us. 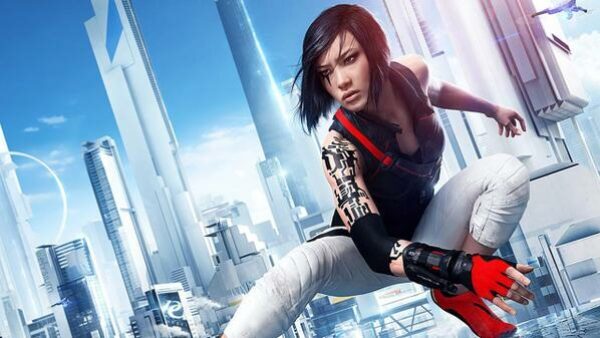 The original Mirror’s Edge was a stunning display of innovation and clever level design, focusing on platforming instead of combat to the maximum degree possible. Never had the first-person perspective been used in such an effective and unique way.

The sequel intends to explore the world set up by the first game, even more, all while opening more paths and removing loading screens. Combine this with some interesting new gameplay mechanics, such as the removal of guns for use by the player and the use of momentum as a defense, and we have a very exciting game to look forward to. 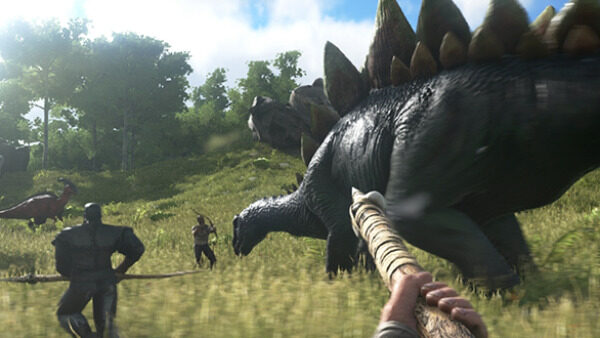 You get to ride dinosaurs and order them to attack people who may or may not have dinosaurs themselves. Isn’t that all you want out of a game these days? While currently in early access, Ark: Survival Evolved is still in development and trying to add more content and work out the bugs in the game.

With the wilds created and the mechanics set, there are a ton of addictive gameplay elements already, and it looks to be a really fun and promising project that many will enjoy. 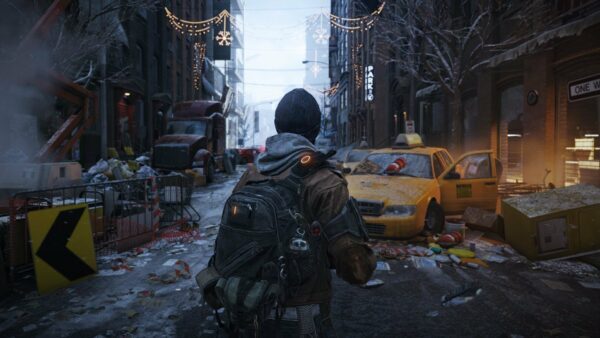 Vastly different from the many other games to bear the name Tom Clancy on the cover, Tom Clancy’s The Division is a massively-multiplayer, open-world, third-person shooter that will take place in New York, in a world where the government has collapsed and a virus has caused untold damage.

It should be noted that this is a massively-multiplayer game world and thus will feature working together with other players to try to fix this problem, playing as operatives that are trained to react in such an emergency. It is an interesting concept and many will be watching to see how it pulls through.