Home » Technology » What Can You Learn From These Independent App Developer Success Stories?

What Can You Learn From These Independent App Developer Success Stories? 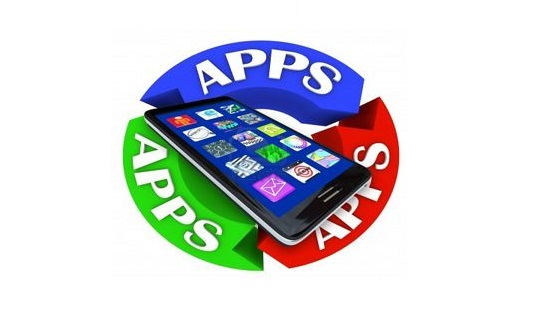 Smartphones are becoming an increasingly ubiquitous piece of technology. More and more people are using these handy mobile devices for everything from phone calls and texting to online searches for ‘Harrisburg PA apartments for rent,’ ‘funny cats,’ ‘football results’ and anything else you could think of. The most unique element of the smartphone experience is surely the numerous apps that are available for users to download – a far cry from the game Snake that was the highlight of the last decade’s mobile phones. While apps from the big players, such as Google and Apple, are highly popular, app development has seen an explosion of creativity from independent developers. Think of  what can you learn from these independent app developer success stories:

Richard Harris started Moonbeam development in 2005. His first app ‘Useless Facts’ was developed for Android as a way to hone his development skills. Five years later the app had more than 1.7 million downloads.

His company now has more than 60 apps available for download and makes thousands of dollars each month. Part of the secret to its success is the internal ad platform they have between its apps, allowing them to use its popular apps to showcase new ones.

In less than a year, GroupMe went from a newly founded start-up company to a thriving business with venture capital of $11 million.

The app for group testing hit a clever trick — they went for the lowest common denominator making an app that could work with basically any kind of technology.

City guides might be dime a dozen, but My City Way really hit it big. The three founders started with a city guide to New York, entered the BigApps competition, and went on to win three awards.

Within five months they had $300,000 from New York’s Entrepreneur fund and a total of $6 million of venture capital. Today they have over 60 city guide apps for cities across the USA and the world.

Steve Demeter designed a little iPhone game called Trism. While he had some help from a friend and paid $500 to a designer, it was mostly a one-man job. Selling his game for $5 he made $250,000 in an astonishingly short 2 months.

Demeter used an online leaderboard to build a community around his game, as well as making it a game that users would want to play over and over again.

Part of the appeal of app development is that anybody can do it. Designing an app might take some technical skill, and selling it requires some marketing know-how, but the accessibility of the platform allows for word-of-mouth to skyrocket developers from rags to riches almost overnight.