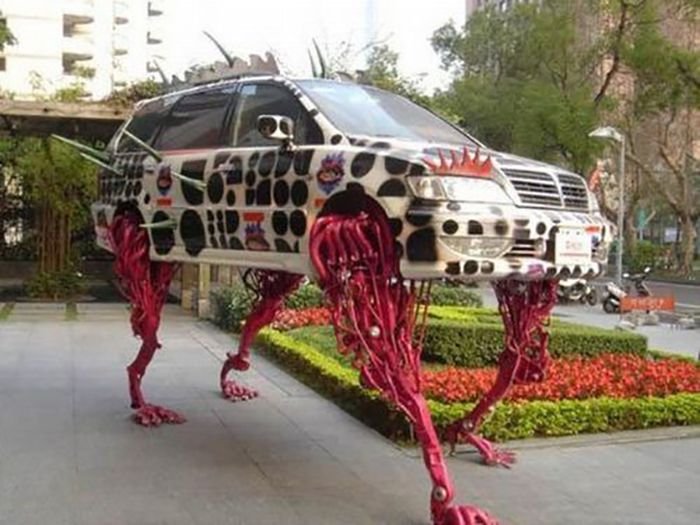 Cars are such an integral part of everyday life in many parts of the world; especially those in the United States, Europe, and other industrialized nations. As such a big part of modern society, how much do you know about cars? Let’s take a look at the top 7 craziest and strangest car facts: 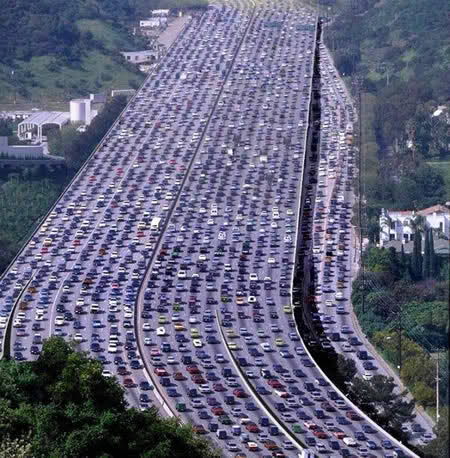 You thought you had it bad on the way home from work every day. After a long hard day, all you want is to get home without having to wait in traffic.

Just feel lucky you didn’t have to experience the world’s longest tail-back, which occurred on the French Autoroute between Paris and Lyon in 1980 and stretched for a shocking 110 miles! 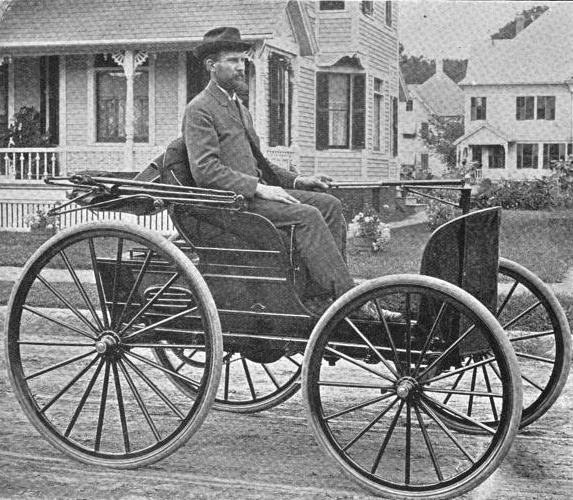 Cars have come a long way since the invention of the assembly line and mass production. We even have a professional sport on ESPN for car racing.

A common car payment today could cover the whole cost of a car in 1924. Ok so maybe this is a little bit misleading because you have to account for inflation.

Either way, it is pretty amazing to think that the cost in the ’20s was under $300 total. 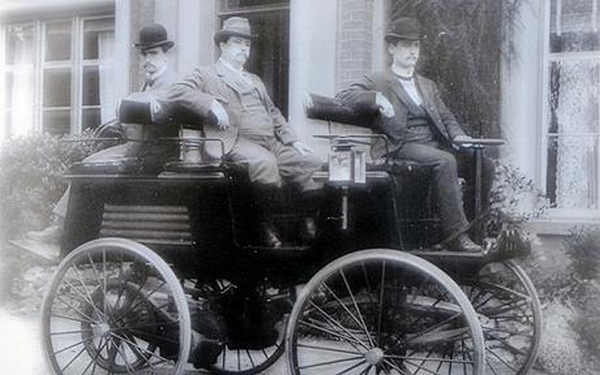 The first electric car was invented in 1884 by a British inventor. The idea was not accepted widely like it is today because the idea of a box on four wheels was still unheard of at that time; especially an electric one!

Do you know how drag racing got its name originally? Drag racing was first named because of the actual process of the races at the time.

Horses would actually drag the carriages on the wheels in a race.

The world’s longest limousine is a whopping 100 feet long with 26 tires or 13 on each side. The limo features a heated jacuzzi, swimming pool, and some beds, and has room for tons of passengers.

The first licensing law for motor vehicles was passed in July of 1913 for all drivers in New Jersey. There were previous laws passed concerning licenses but those only applied to certain groups of people like chauffeurs.

It can be interesting to think about the history of the automobile and how far we have come since the first car was invented. Feel free to post any fun, strange, or interesting car facts that you have come across.