Top 5 Most Watched Films In The UK 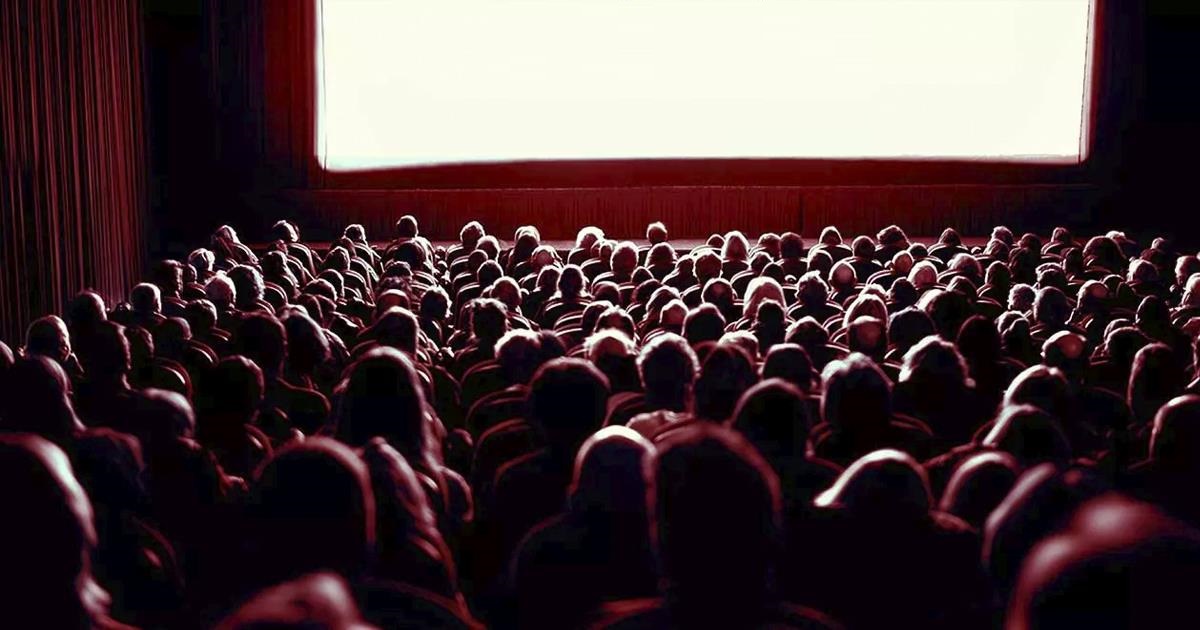 It used to be common to have to wait a significant length of time for films to move from theaters onto broadcast television. Pre-video, films often returned to theaters for longer runs, before eventually winding up on networks. Until the rise of video and cable television in the 1980s and 1990s in the world, having instant access to recent films from video stores or paid-for via subscription on satellite channels represented a distant future. In this way, it is unsurprising that the top 5 most watched films in the UK are squarely rooted in the 1980s, representing must-see events for audiences. Given the current ease by which viewers can download and stream films through tv packages and online, the idea of a limited event film is difficult to imagine. Like Christmas, New Year, and Easter specials, films did carry this weight, with the most-watched films primarily dominated by the James Bond franchise.

A more unusual, but still much-loved addition to the list, the Australian Crocodile Dundee found an audience of 21.75 million for its Christmas Day premiere on BBC1. The 1986 comedy had already achieved worldwide theatrical success with its unusual fish-out-of-water comedy, with its broadcast television release demonstrating the draw of recent films by the late 1980s.

A few years later, competition from SKY for recent film rights for its Sky Movies premium channels would gradually eat away at the ability of the broadcasters to command these audiences for premieres.

The Spy Who Loved Me just edges out 1981 ITV hit Diamonds Are Forever, 1971 released Sean Connery Bond film. In the final Connery film of the early period for the franchise, the actor returned to the role after George Lazenby pulled out. The film was the 7th in the series and sees Bond take on diamond smuggling while grappling with femme fatales like Plenty O’Toole.

Attracting 22.15 million viewers for its Easter weekend premiere, the film cemented ITV’s policy of screening a new film each year.

A further example of ITV’s success in the early 1980s with the James Bond franchise, this 1977 Roger Moore starring installment was watched by 22.90 million viewers on the 28th March 1982.

One of the loosest adaptations of Ian Fleming’s original book, the film sees Bond take on Russian spies and a missile plot, and remains one of the most well-loved examples of the long-running franchise.

Another indicator of just how long UK audiences would have to wait for films to pass from their initial theatrical release to television, the 1975 film Jaws wound up on ITV on the 8th of October 1981 and collected 23.25 million viewers.

Within a few years, the film and many other blockbusters would be made available on VCR, taking a big chunk out of the audiences gathered for network premieres.

Still the most-watched film, in terms of viewing audience, Live and Let Die collected 23.5 million viewers on 20th January 1980. The James Bond franchise was a staple of ITV for 40 years, filling schedules for major events and repeats on digital channels. However, SKY has recently purchased the rights for premium cable channels.

The draw of the spy series was enough in 1980 to make the Roger Moore film, released in cinemas in 1973, a huge success.