Top 5 Licensed Video Games That Didn’t Let Us Down 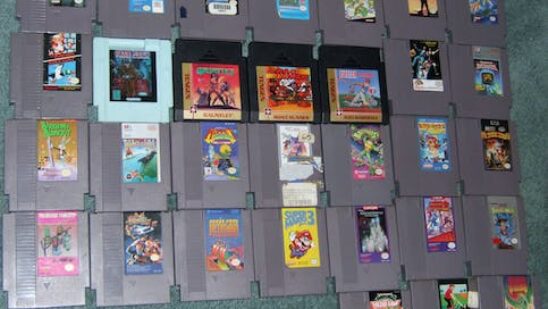 If you love both movies and video games, then licensed video games are a double whammy. Many highly anticipated movies have dozens of side products like action figures, video games, clothes, and sequels. It is an unfortunate experience to love a story that turns into a great flick but is lacking when it comes to the awesome accessories. So if you are considering a licensed video game with a jaded past, have no worry – this list will highlight some of the best licensed video games (sports and movies) that won’t let you down.

5 – Lord of the Rings Online 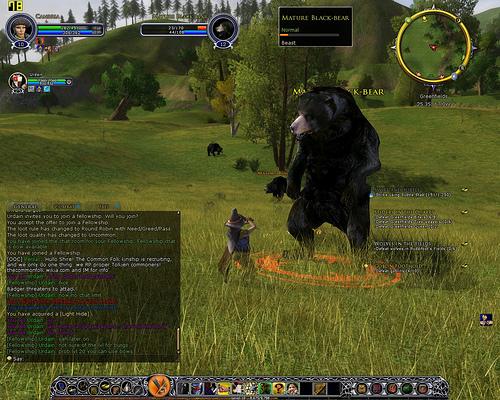 Lord of the rings is one epic movie that poses a challenge for potential video games. However, the online LOTR game has the look, feel, and gameplay of any other MMORPG.

Except it’s free. The game has pretty decent graphics with a full 24-man raid and PVP combat for a little competition. 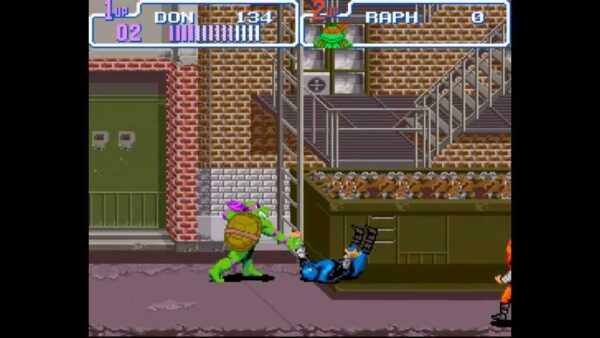 Relative to its time, this Super Nintendo series was among the first games with co-op story modes. The gameplay was similar to a Mortal Kombat fighting style except the screen would scroll as you moved from location to location to fight new enemies.

The entire Teenage Mutant Ninja Turtle ‘brand’ was great from the movies to the clothing to this awesome Super Nintendo series. 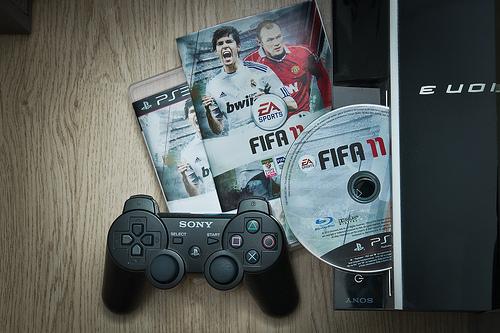 Fifa soccer is one of the best-licensed sports video games with roughly 20 titles since its first release in 1993. The game uses national teams with real players relative to the year the game was released. You can simulate tournaments for some friendly competition with a group of friends or you can play together.

The execution is great and has always allowed a realistic gaming experience. 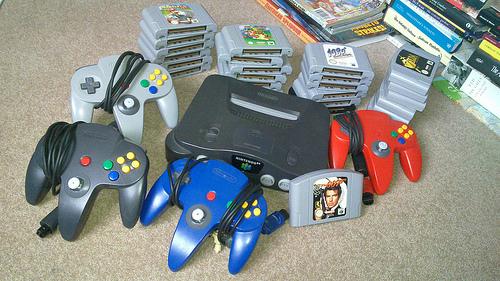 This James Bond game was released for Nintendo 64 in 1997 and remains to this day one of the greatest shoot-em-ups of all time with a great story. The game pretty much popularized the fast-paced action-packed gun games.

This game was before the era of wireless gaming systems and online arenas with dozens of people. That is perfectly fine because the split-screen 4-player matches are all anyone really needs. 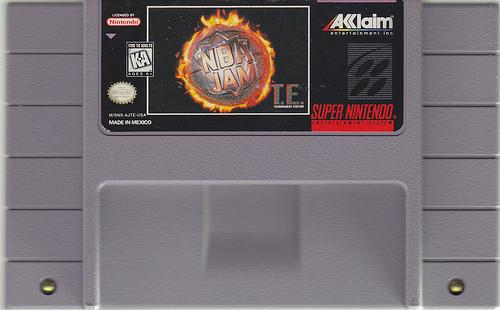 NBA Jam was one of the great sports games of the 90s when super Nintendo and arcades were still in style. The game featured the players of the time with classics like Michael Jordan.

If you remember playing this game there is only one phrase that matters; you are on fire. The high-jumping triple flipping slam dunk to break the glass plays are what made that game a classic.