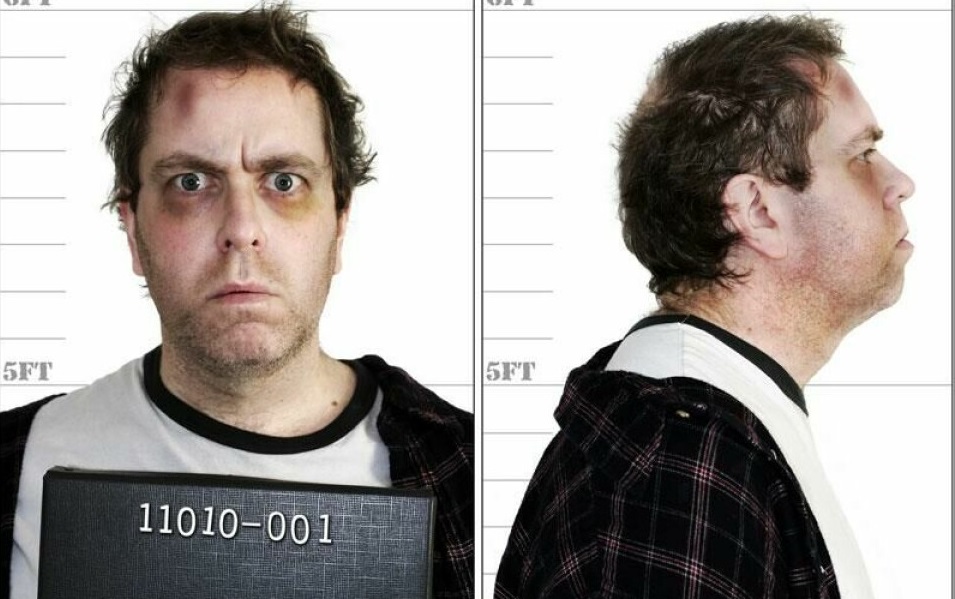 Legend has it that there are some rather cunning criminals in business, but it seems that more often than not, today’s criminals are bottom feeders in the IQ gene pool. Here are some great examples of the world’s dumbest criminals who tried to make their living on the wrong side of the law. 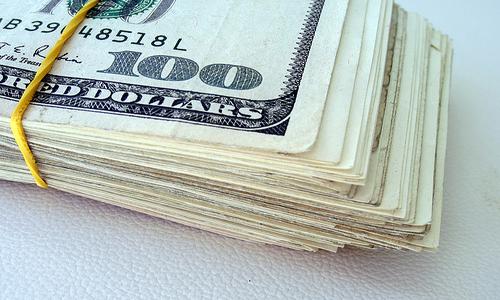 At the end of a long shift, cashiers at Target may not always appear to be completely engaged in their work, but don’t push your luck trying to pass off fake $100 bills, especially three times at the same Target store.

That was 29-year-old Dana Leyland’s master plan. The alleged counterfeiter wannabe had doctored up five-dollar bills to look like hundreds – sort of. Tragically, he couldn’t figure out a way to deal with the five-dollar bill’s security band and its Abraham Lincoln watermark.

Bolstered by the success of his previous two scams on the local Target retailer, he reportedly went back to pass off a third poorly constructed counterfeit $100 bill, and it was his undoing. Leyland was soon arraigned in District Court, and the judge set his bail at $1000.

“Would you accept that in hundred dollar bills?” 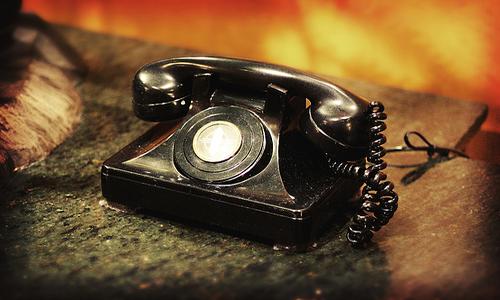 Anyone who lives in the South knows about the rivalry between Alabama and Auburn. Children are disinherited, and churches break up when folks find themselves on opposite sides of the football stadium.

One day, Alabama sports talk show host Paul Finebaum received a call from a guy calling himself “Al” who claimed he had poisoned a pair of old-growth oaks near the Auburn campus. The school celebrates away victories under the trees, a tradition that goes back to the 1950s.

It seems “Al” had no idea that calls could be traced.

Cops traced the call, and authorities at Auburn confirmed that the trees had been poisoned. “Al” turned out to be Havey Updyke, Jr., and if convicted, he faces up to ten years in prison.

Maybe he can work in the garden.

Have You Seen This Man? 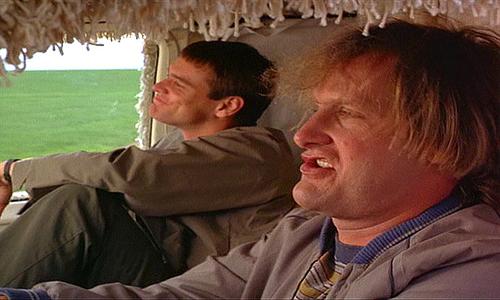 Stupid criminals may soon put police composite sketch artists out of work. A Georgia woman’s purse was stolen with her cellphone inside. She had left the purse in her car when she picked up her son from daycare.

Along with the phone, the purse also held her checkbook and all of her credit cards. Later that evening as she was consoling herself by spending a few minutes on Facebook, she noticed that a brand new photo had been uploaded to her page.

The new “owner” of the cellphone had taken a picture of himself with the woman’s phone, which she had set to automatically upload to Facebook.

You May Have Already Won!

Dumb criminals have been running scams since the dawn of time. It’s nice to see the tables turned. Here are a couple of cases where local police departments lure suspects who have outstanding warrants with the promise of prize winnings. Well, this holds true if you count free lodging and meals as a prize.

The first is in Chandler, Arizona where the dupes show up at a community arts center thinking they’ve won a free DVD player. In the second, deadbeat parents are caught believing they had won tickets to the 2011 Alabama-Auburn football game. We told you it was an intense rivalry!