Home » Interesting » 5 Most Expensive Chess Sets in The World

5 Most Expensive Chess Sets In The World 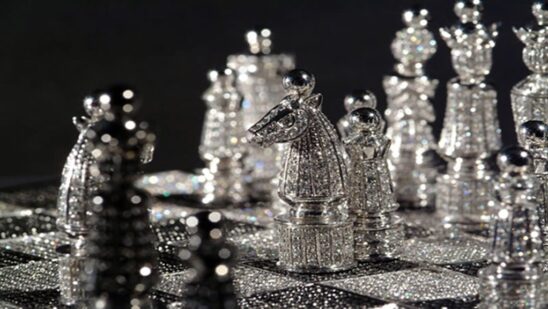 Whether you’re an experienced chess player or just a beginner, a new chess set can be picked up for just a few pounds. Essentially, a complete board together with 32 pieces can be as cheap or expensive as you want it to be, but an expensive chess set without a doubt makes a game more interesting. At the top of the scale, however, you can pay thousands of pounds for the most expensive boards: Here are the 5 most expensive chess sets in the world:

5. The Set That Was Saved From The Rubbish Bin 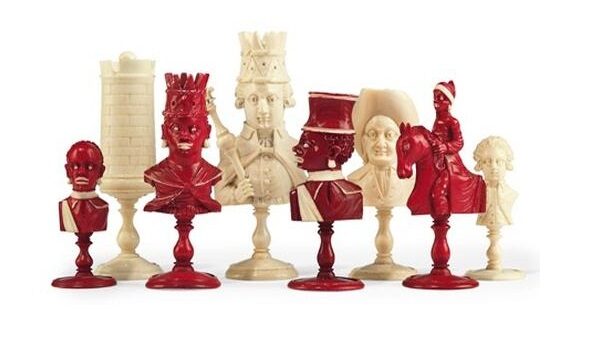 In 2009, a chess set was thrown out into the rubbish along with other household items at Mostyn Hall in North Wales. After subsequently being rescued it was sent to Christie’s Auction House where the set sold for a fraction over £10,000.

Dating from either the late eighteenth or early nineteenth century, the ornate set was constructed from ivory and designed to depict a battle between the French and the Moors at the time. As Christie’s themselves explained, it was very rare to find a complete set dating back so far and this was one of the main reasons why it sold for such a high price in the world.

There have been many other cases where old sets have fetched over a thousand pounds at auction houses while it is also possible to spend as much as you like on a choice of new versions. Fortunately, you can pick up a quality board and pieces at a fraction of the prices of these most expensive chess sets in the world. 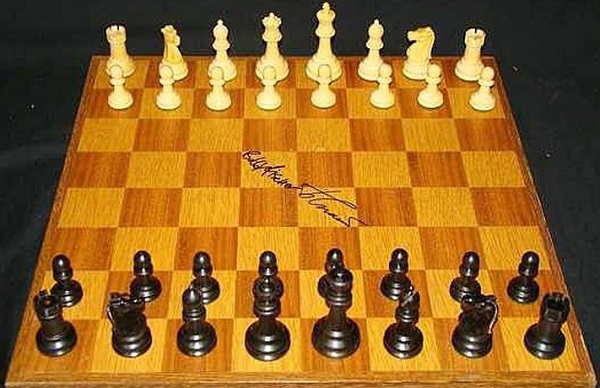 American Chess player Bobby Fischer was one of the best in the world but he was also one of the most controversial. In 1972, he played an infamous World Championship series against Boris Spassky and by the time of the third game, the whole tournament was in doubt.

In the midst of Fischer’s complaints about noise, distractions, and general Soviet gamesmanship, the series resumed and nearly forty years later, the chess set used for the third match was sold at auction.

Of all the sets currently in production, the Medieval board by Lladro is arguably the most expensive. This famous Spanish porcelain house has produced the kind of delicacy and fine detailing with this set that you would associate with its globally renowned name.

Because there are no precious metals used and because there is effectively no restriction on production, the price compares favorably with other sets currently on the market. Costs may vary but you could expect to pay up to £2000 for the Medieval set. 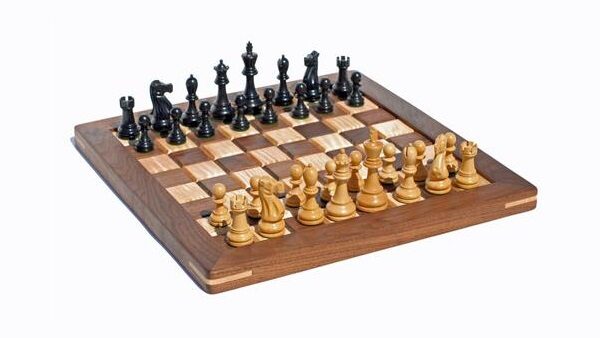 Jaques of London is one of the most famous game makers in the world and anyone owning a croquet set, or a chess board at the beginning of the 1900s would have been likely to have purchased it from this leading British brand.

Jacques is also recognized for designing the existing chess piece shapes as we know them and recently they produced a limited edition ‘Heirloom’ set. It really is a classic set but with numbers restricted to 100, it will set you back £4999. 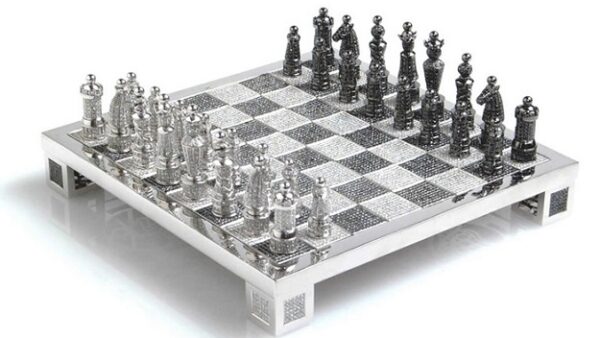 In 2005, Bernard Maquin designed and produced the Royal Diamond Set. Maquin is a globally recognized French artist and jewelry designer and he applied his skills in order to create the king of most expensive chess sets in the world.

The Diamond Set, as you would have probably guessed, is encrusted with the most precious of stones. It uses around 9900 black and white diamonds which are complemented by 1168.75 grams of 14-carat white gold.

This really is one of a kind and with a current valuation in excess of £5m, it is widely recognized as being the most expensive set in the world. If you live in the real world and can’t meet that kind of cost, however, there are a number of replica versions on the market that retail for about £20,000.

After going through our list of the most expensive chess sets in the world, you might be interested in getting a chess set for yourself too. You will be glad to know that high-quality chess sets are readily available online for upwards of a few pounds with a huge choice available for both experienced and novice players.