Home » Interesting » The Effect of Cell Phones on Health [Infographic]

The Effect Of Cell Phones On Health [Infographic] 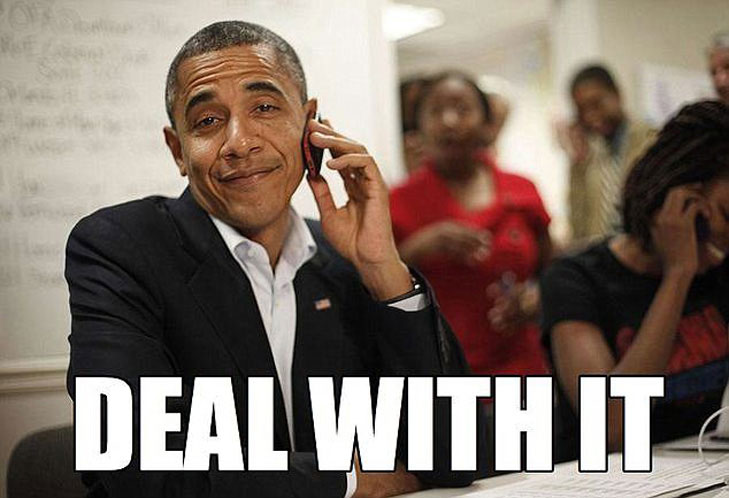 We live in a world of technology where we cannot imagine a single day without our gadgets in close proximity and technology guiding us in even the simplest of chores, due to which we completely ignore the effect of cell phones on health. There was a time when owning a cell phone was considered to be a luxury because cell phones used to cost a lot more than what they do now. At that time, cell phones were rare and so were the health risks associated with them. But now cell phones have become a rage in the modern-day world and have changed the way communication is carried out. It is hard to find an adult who doesn’t have a cell phone and even the number of children with personal cell phones is increasing by the day.

Cell phone usage has increased so much that people prefer texting rather than meeting in person. In fact, it is a fact that about one-third of cell phone owners start and end their day by looking at their mobile phones. These days, people use their phones while driving cars, eating food, watching TV, playing with children, and even during a movie.

There is an urgent need for people to own the latest technology and it is surprising to know that more than half the people feel that a mobile phone makes them better parents!

It is true that cell phones have made life simple but are you really aware of the health risks that using a cell phone may cause to an individual? If not then it would be shocking for you to know that keeping a cell phone close to the head for a long time may cause negative effects on the brain and other tissues.

Heavy cell phone users have shown an increased risk of developing a tumor called Glioma. But since there is no hard evidence that radio waves from cell phones may cause cancer, people completely neglect the other side effects of cell phone usage.

There are several other negative effects of using cell phones which most people are unaware of. Excessive cell phone usage may damage the nervous system and cause memory loss in some cases.

It is a fact that people who use their cell phones for long periods of time experience headaches and fatigue. Cell phones can also distort the functioning of sensory organs and may also reduce our immunity to microbes and viruses.

The health risks of mobile phone usage are manifold in the case of children and young adults. Their skulls are relatively thinner than that of adults and as a result of this, using mobile phones excessively may be more dangerous to them.

Discarded mobile phones have several toxins which could prove to be hazardous to the environment and cause their degradation.

With the numerous benefits of mobile phones, come numerous issues which the world must be courageous enough to face. It would be fair to say that cell phones come with their share of negative points which cannot be ignored.

Here’s an infographic shedding more light on the effect of cell phones on health: