Bankrupt Celebrities Who Then Came Out On Top 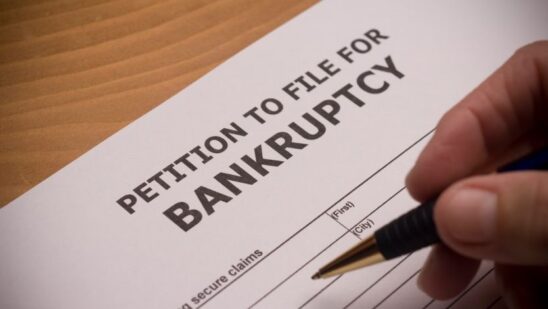 Filing bankruptcy can be a taboo subject in today’s society, even with the present struggling economy. However, many celebrities and other notable people in history have filed for bankruptcy and then came out on top. Sometimes no matter how much money you have or make, you can still make poor financial decisions or have a run of bad luck, but, just as several bankrupt celebrities have experienced, you can rise above those circumstances after filing for bankruptcy. Here is a list of some bankrupt celebrities who then came out on top: 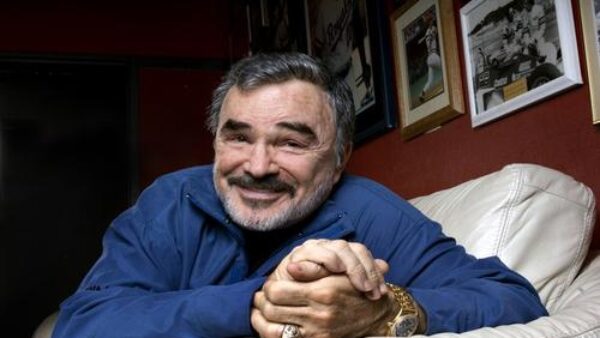 As one of the biggest Hollywood stars in the 1970s, Burt Reynolds owned multiple mansions in the United States, a helicopter, and a large ranch in Florida. Spending his money frivolously,  poor career choices, failed investments, and an expensive divorce drove Reynolds to file for Chapter 11 bankruptcy in 1996.

At that point, he owed $10 million in debt. Reynolds was about to keep his $2.5 million mansion all the while having $8 million in debt discharged in his bankruptcy. This upset many and changes were made to the federal bankruptcy code due to this action. Today Reynold’s bankruptcy is in the past as he has come out on top with a net worth of over $12 million. He has also continued his acting career by guest starring in several different television shows. After struggling in the 1960s to make a way for himself in a radio career, Larry King was accused of stealing $5,000 from his business partner in 1971. Although the charges were eventually dropped, the fiasco left him without employment for over four years. When he declared bankruptcy in 1978 he was $352,000 in debt.

As luck would have it, King was hired as a late-night talk show host in Washington D.C. that same year. That show later went on to become the infamous Late Night with Larry King, running for over 25 years. Today King’s net worth is estimated at $150 million. 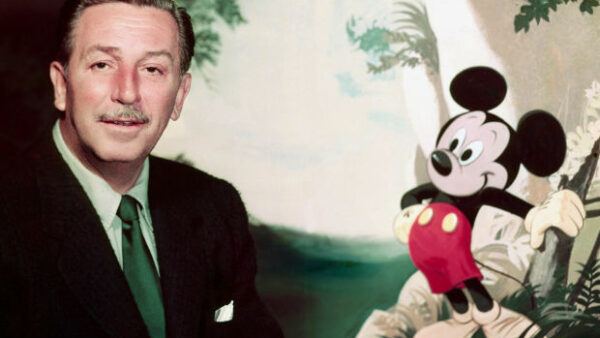 Perhaps one of the most popular brands known around the world today is the Disney Company, named after filmmaker Walt Disney. At first, Disney was struggling in his career and faced multiple bills that he had no way of paying.

Disney was reportedly cheated by the first distribution company he hired and was unable to pay for his overhead or his employees. In 1923 his studio went bankrupt.

He tried to hold his company together by eating beans from a can and when that no longer worked. he used every last penny he had and bought a bus ticket to Hollywood, where he would find a fresh start. In 1928 Disney introduced us to Mickey Mouse for the first time and the rest became history. From bankruptcy to a multi-million dollar company, Disney is one of the most successful companies in American history with estimated annual revenues of $35 billion.

Many other celebrities and their companies have filed for bankruptcy and continued on to have successful careers and businesses such as:

For many, filing a bankruptcy case is the best thing they could do in order to get their finances and their lives back on track. For Walt Disney, Larry King, and Elton John, as well as others, bankruptcy was not the end of all of their careers, reputations, or financial lives. It was a new beginning that brought a much-needed fresh start.