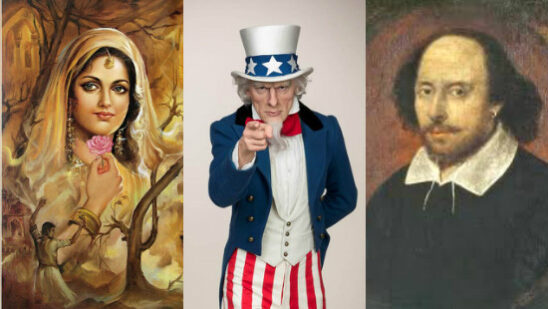 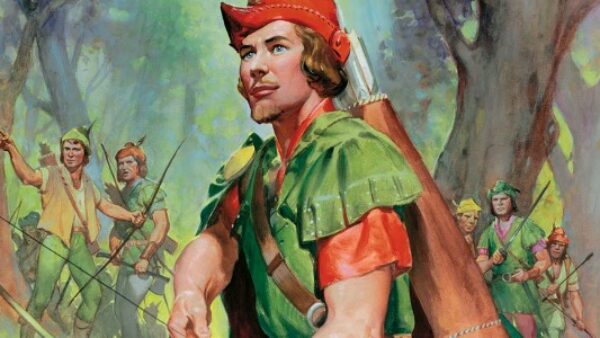 The tale of Robin Hood robbing the rich and giving to the poor is one of the most adapted stories in not only literature but also movies yet the heroic outlaw was never a real figure.

A highly skilled archer and swordsmen, the references of Robin Hood and his band of Merry Men appear two centuries after the time of his assumed lifetime.

Not only that, but even his name has been a matter of debate as it is assumed to be a variation of Robehod – a title generally given to English lawbreakers. 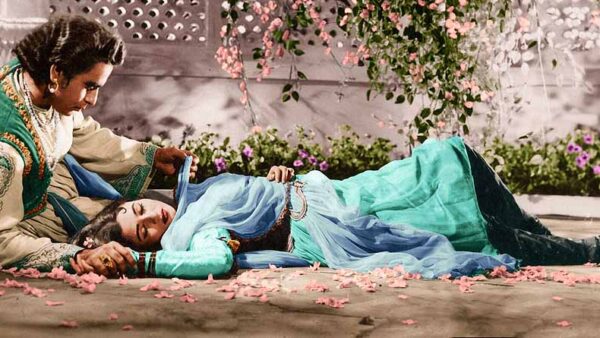 A fictional character created by Indian author Abdul Halim Sharar, Anarkali was a slave girl who was ordered to be buried alive between two walls of a tomb by Emperor Akbar due to her affair with his son Jahangir.

Nevertheless, a vast amount of Pakistanis and Indians believe the story to be true, and even to this day, the story of Anarkali brings numerous tourists to Pakistan’s city of Lahore. Real or not, the legend of Anarkali has received so much attention that she even has a mausoleum dedicated to her in Lahore. 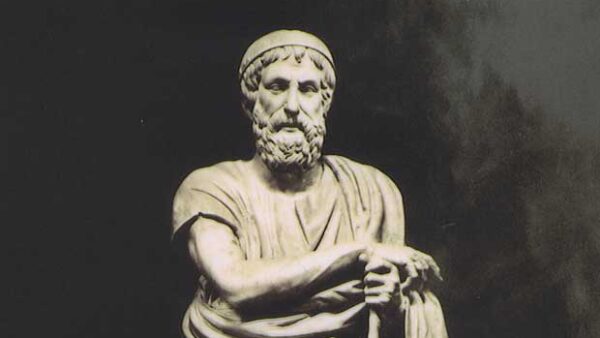 The Greek author has two epic poems, Iliad and Odyssey, to his name and even has his official Facebook page. Apart from being universally believed to be a blind writer from Ionia, almost everything else about Homer is debated to the point of wondering whether he actually existed.

In fact, not even the timeline of his life is confirmed but generally accepted to be during the late seventh century and early eighth century. Even if that was true, his works seem to be too advanced for the mentioned time period and are now generally attributed to unidentifiable authors. 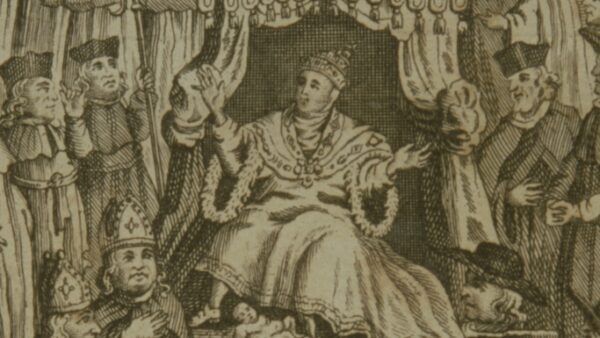 During the Middle Ages, a woman disguised herself as a man and reigned as a pope for quite a number of years but was caught when she gave birth during a procession. Despite her tale is a part of literature, drama art, and film, her authenticity is often questioned.

Despite many several inconsistencies of Pope Joan in various records, she was believed to be a real person for centuries but scholars now believe that she never actually even existed and was probably made up as anti-Catholic propaganda. 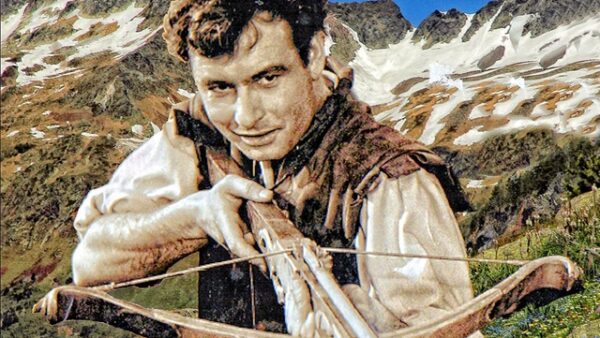 The folk hero holds a special place in the hearts of every individual in Switzerland. Presumably lived in the 14th century, William Tell was an expert marksman who shot an apple off the head of his own son, assassinated a tyrannical official, and often stepped up to oppressive authority.

Today, Tell is so respected that November 18 has been given the title of William Tell Day to honor him. Mostly famous for the epic tale of shooting an apple off his son’s head, it is to be noted that such action has been a part of several legends and myths including Norse mythology. Furthermore, the earliest accounts only mention him by pictures instead of actual texts so it is highly unlikely that Tell was a real figure. 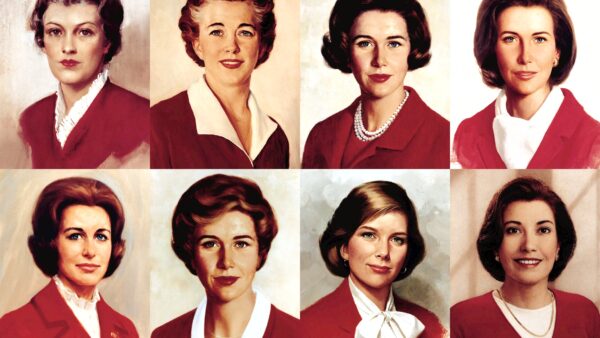 The first name of the sweetheart of baking was considered too American and the last name was chosen by one of the directors of the company’s board. Despite being unreal, Crocker was treated as such and even had her own signature. In 1945, Fortune magazine named her the second most popular woman in America. 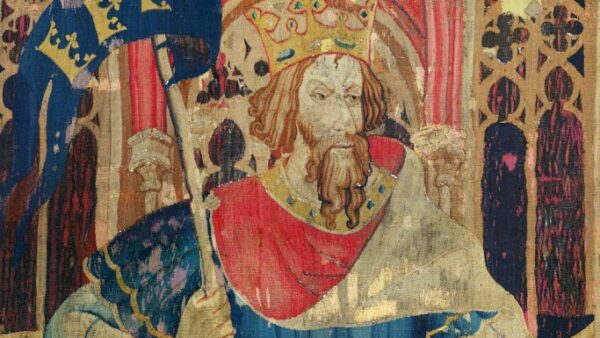 Arguably the most famous tale in Britain, King Arthur pulled out a sword from a stone to earn his rightful place as the king of England. Once he claimed the throne, King Arthur and his Knights of the Round Table defended Britain against Saxon invaders in the late 5th and 6th centuries.

With his earliest records dating back to the 12th century in Geoffrey of Monmouth’s imaginative History of the Kings of Britain, many have concluded that King Arthur was purely a fictional character and was made to restore a sense of British pride. 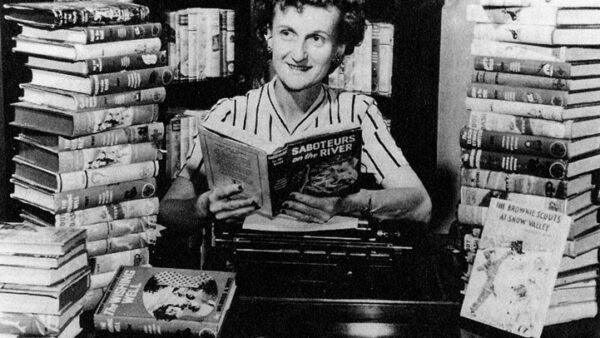 As the author of Nancy Drew’s mystery books, Carolyn Keene sold more than 100 million copies and was even invited to join the Authors Guild. Unknown to the readers, the author never existed and it was a pseudonym used by several ghostwriters to pen down the series.

Invented by published Edward Stratemeyer, the authors received a $125 salary for each book and had to sign a secrecy contract that forbade them from claiming any sort of credit for the books. 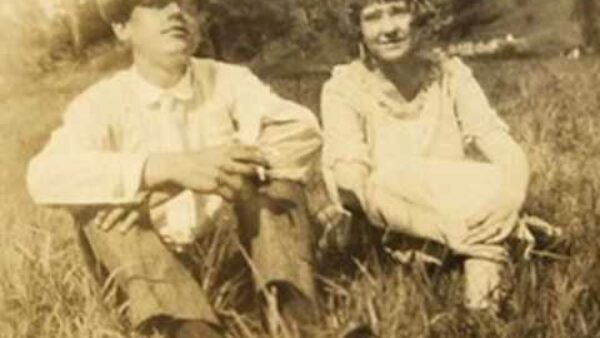 It is obvious that Jack Dawson from the 1997 movie Titanic never actually existed but there is a twist: a man named “J. Dawson” died aboard the Titanic and for a time, speculation arose that director James Cameron based the movie on his life.

However, Cameron found out about J. Dawson years after he wrote the screenplay. As far as J. Dawson is concerned, there is no record that states what the J stood for and even his gravestone bears the words “J. Dawson”. Could it be that the J coincidently stood for Jack? 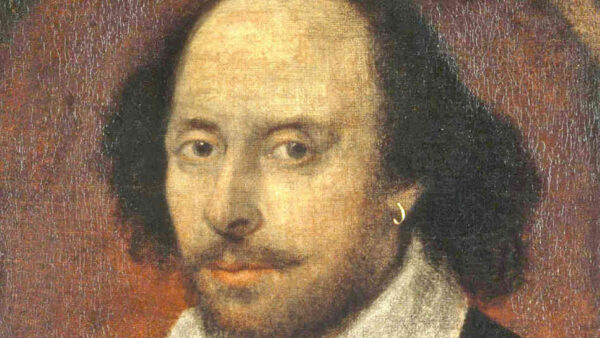 Undoubtedly the most controversial entry in the list, English playwright and poet William Shakespeare did exist but probably not the way you know it. Historians have been puzzled over the fact that the spellings of his six existing signatures are not consistent. How can the most acclaimed author in history not know how to spell his own name?

Furthermore, due to the lack of educational records of the author, it is doubtful that his vocabulary could even be close to the alleged amount of 66,534 words. While many historians do agree upon Shakespeare is real, they feel that the name “Shakespeare” was a pseudonym and his works are a product of more than one author. 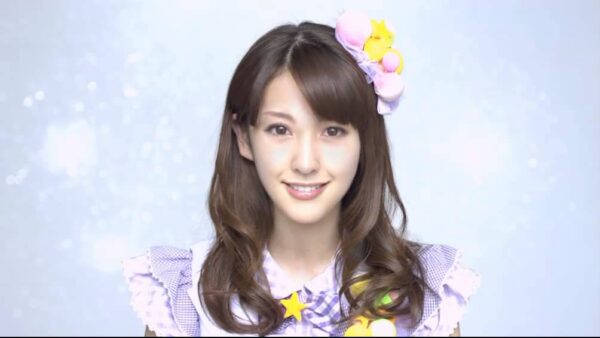 AKB48 is one of the most loved all-girl Japanese pop groups today and has a gigantic following. Once they announced that they had a new member, 16-year-old Aimi Eguchi, fans found a new sweetheart. The “member” had an official date of birth and hometown assigned to her and was even featured in the Japanese magazine Weekly Playboy.

Furthermore, Eguchi even appeared in a television commercial for Ezaki Gilco. Due to the overexposure, observers began to suspect that she was actually a CGI character. The suspicion turned out to be true and left many fans heartbroken. 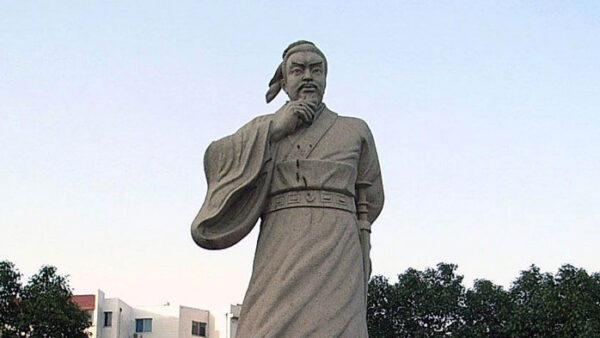 This Chinese general and military strategist has a legacy richer than most real people but like every other entry in the list, General Sun Tzu has been the subject of authenticity. Best known for being the author of the 5th-century military tactics book The Art of War which is still considered a bible for army men, the authorship has been doubted.

Crossbows, military hierarchies, and several other articles mentioned in the book did not exist in the assumed lifetime of Tzu nor he is mentioned in The Commentary of Zuo which highlights several notable Chinese figures of his time period. Suggested to be a work of several authors and military strategists, scholars have deemed Sun Tzu’s credits as a result of mishandled history. 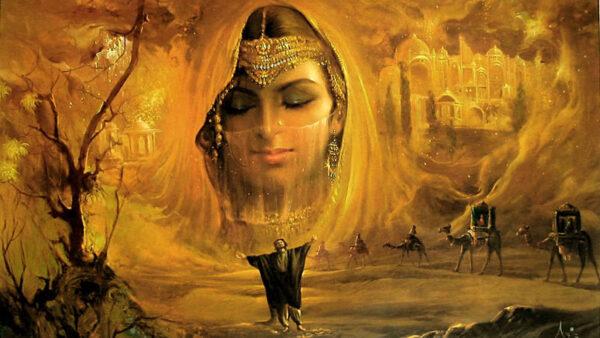 The 11th-century Arabic poem showcasing the love affair of Layla and Majnu is one of the most told and retold tales of all time. With several variations and dozens of movie adaptions over the years, subcontinent society has been convinced that the two love birds actually existed.

As ridiculous as it may sound, there is even an alleged mausoleum of Layla and Manju situated in Binjaur village near the city of Anupgarh in India. How and why did the two Arabic lovers reach there anyway? That’s India for you. 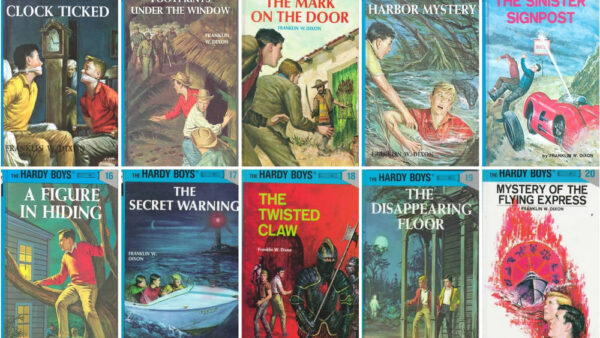 Long before Scooby-Doo and his gang were the faces of solving mysteries, fictional characters Frank and Joe Hardy left readers stunned and wanting for more, and the credit goes to author Franklin W. Dixon.

However, the author was also a product of the aforementioned publisher Edward Stratemeyer who hired several ghostwriters to pen down the numerous adventures of the two brothers. 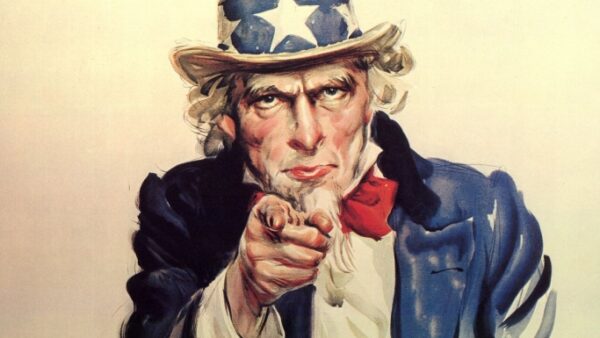 The picture of a thin, tall, white-bearded man wearing red, blue, and white-colored clothes pointing and looking right at its watcher is the most iconic image in America. During the War of 1812 between the United States and the United Kingdom, a meat packer by the name of Samuel Wilson supplied barrels of beef to the US Army and stamped them with “US” on them.

For one reason or the other, the US soldiers began referring to the beef as “Uncle Sam’s”. The story soon made its way to local newspapers and the federal government got itself a new nickname. Despite being universally accepted that Uncle Sam is in fact nothing more than a character designed for a poster that encourages the enlistment of soldiers, he has earned the status of the most famous person who never existed.

Hope you enjoyed our list of famous people who never existed. Feel free to share your views in the comments below!