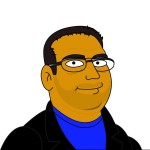 Omer is an IT Geek with a bachelor’s degree in Psychology from Malaysia. He likes to follow the latest online trends, movie releases, and TV series and is a serious gamer. He is also a Freelancer, YouTuber, and Blogger.
1 blog posts

All Posts by Omer Niaz 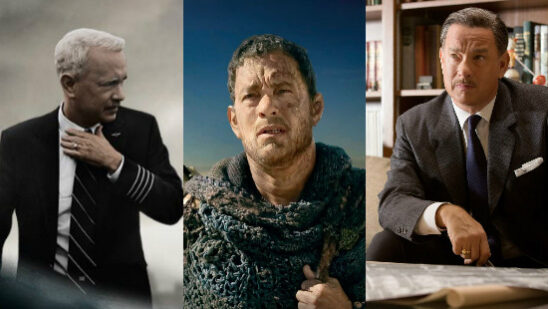 Tom Hanks was born on the 9th of July 1956 in Concord California. He is an American actor who began performing at the Great Lakes Shakespeare Festival in 1977. Later in his life, he moved to New York City and starred in many of the biggest Hollywood movies such as Forrest Gump, Splash, and Saving… Read More »