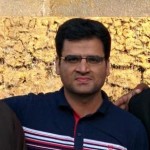 Having dropped out of medical school to pursue the life of binary, Bilal is a serious movie buff, one who was stubborn enough to buy the Matrix Trilogy on Original DVDs. That investment really "paid off" as he can quote the series in it complete entirety.
2 blog posts

All Posts by Bilal Nasir 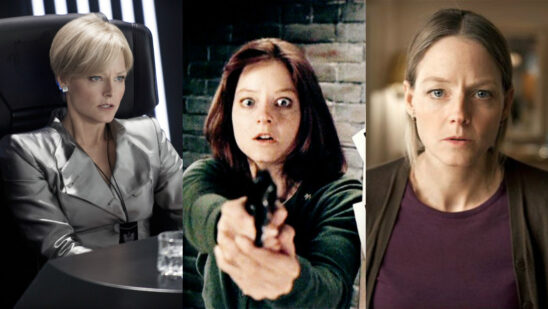 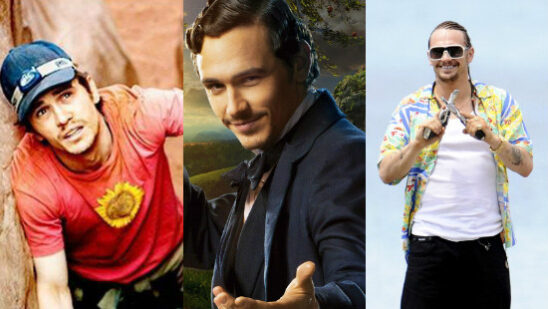 Born and brought up in Palo Alto, California in the midst of Silicon Valley, it was only appropriate that James Franco’s first prominent role was in the cult hit NBC TV show “Freaks and Geeks”. Since then, he has gone on to star in a number of critically as well as commercially acclaimed films as… Read More »