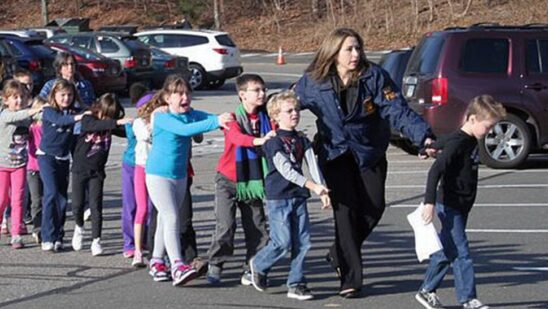 The national tragedy at Sandy Hook Elementary School has reminded Americans of the heroic role our teachers play on a daily basis. Selflessly dedicating themselves to their students, several have lost their lives while performing their duties. This should be remembered the next time someone bashes teachers or complains about their work schedule. Teachers are more than part-time workers and their load is not easy to bear. They give their time, energy, and passion to our nation’s children. Some have paid the ultimate price. Here are six hero teachers who died protecting students. It is important that they are recognized and their sacrifice is remembered: 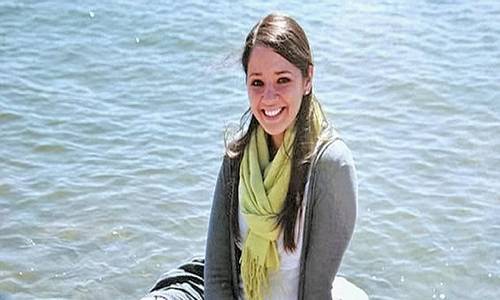 Victoria Soto lost her life at the young age of twenty-seven. She was a first-grade teacher at Sandy Hook Elementary School in Connecticut. Before the shooting that caused her death, she spent her last moments concealing her students in a closet.

Ms. Soto was discovered with her body shielding her young charges on that fateful day in December of 2012. 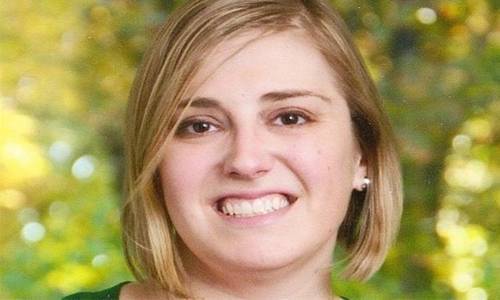 Lauren Rousseau also taught at Sandy Hook Elementary School. She was shot and killed at the age of 30 while protecting her students.

She was filling in for maternity leave as a substitute teacher. 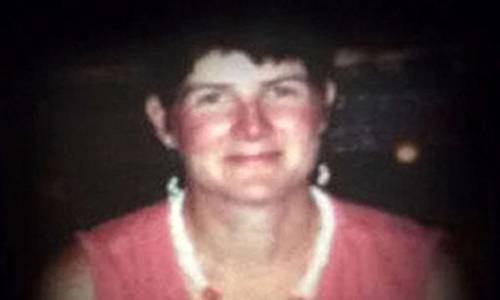 On December 14, 2012, Anne Marie Murphy was another teacher who sacrificed her life while caring for her students. Her body was covering a group of her students when she was found.

She was still cradling a young, six-year-old child in her arms. She was fifty-two years old and left behind four children of her own. 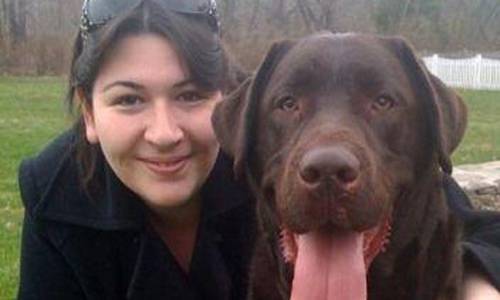 Rachel D’Avino was described as a vibrant, young woman, filled with enthusiasm for life. She was a behavioral therapist who worked with teaching young children on the autism spectrum.

She was a strong advocate for individuals with autism. Her position at Sandy Hook Elementary School was only temporary, yet she paid with her life at the youthful age of 29. 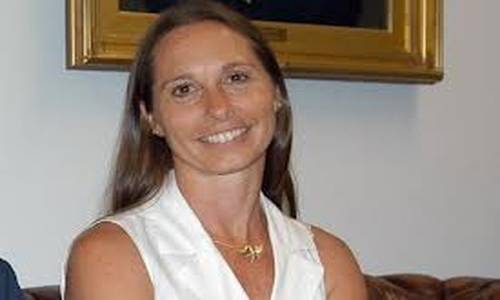 Dawn Hochsprung was the principal at Sandy Hook Elementary School. When she heard the commotion in her school, she actually headed toward the source of danger and tried to stop the assailant.

She died in her brave attempt to protect her students. She began her career in Special Education, later becoming a principal. 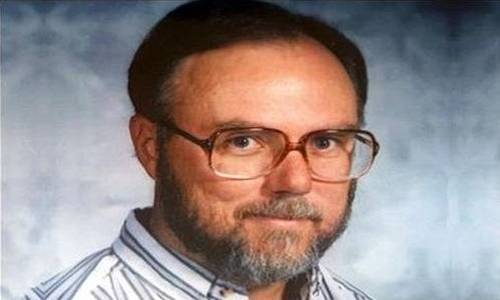 William David Sanders was the only teacher who was killed at Columbine High School in Colorado on April 20, 1999. Sanders was 47 years old and taught business and computer classes.

He was a basketball and soccer coach as well. He helped to evacuate more than 100 students during the massacre committed by fellow students. Sanders died in devotion to his students.

The public should be well aware of the sacrifices these teachers made while in the line of duty. The first instinct of these hero teachers who died protecting students was to protect their students. Self-preservation was not their intention. Educators face a great challenge every day in a position that is often not appreciated. After Sandy Hook and Columbine, and many simple acts of heroism that take place every day in the classroom, everyone in this nation should thank a teacher!