Home » Technology » Will iPhone 6 Be Waterproof?

Will IPhone 6 Be Waterproof? 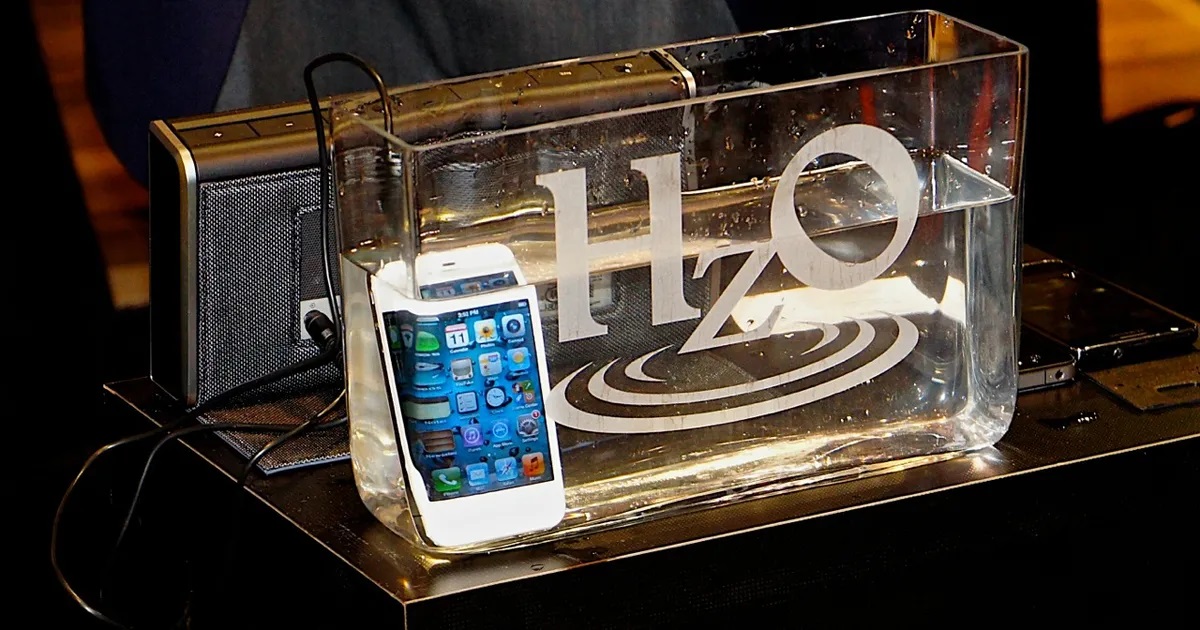 We know it is already possible to buy an iPhone case that will make the smartphone waterproof but will the iPhone 6 be waterproof? A company named “HzO” has developed a new nanotechnology that will be making the way for smartphones and will allow them to withstand even a serious dunking. So it is very much possible that future iPhones can be waterproof.

New Technology to Save a Smartphone From Water

If you have ever dropped your smartphone in the swimming pool, you are familiar with that “sinking” feeling you get. Your iPhone or other smartphone is most likely ruined. There are plenty of things you can do to try and bring it to life, with dry rice being an option. Taking apart the smartphones of today, especially an iPhone, is not easy. Someone thought of a better way. They are called HzO and are a company that makes protective industrial coatings.

For a change, they are not located in China or Japan. This company is located in the great state of Utah. Salt Lake City is the home of HzO and they seem to have the attention of major manufacturers.

Take Your Smartphone With You, Even in The Rain

Nanotechnology is the engineering of functional systems at the atomic level. This is what HzO is involved in doing for upcoming smartphones. They say it is possible to put a coating on the inside of smartphones that will make the vulnerable electronic parts waterproof.

Nanotechnology is already used to make a wide variety of new features in everyday devices. Windows can be made to clean themselves, antennas that manipulate light, solar cells that can be painted on, and a whole host of strange things. Now it looks like nano properties are going to be used to allow your iPhone to go along with you on your next water skiing adventure.

Swimming iPhones Have Already Been Seen

For those who do not have water skiing adventures, it may be enough just to keep the baby from ruining the smartphone with a quick dunk in the bathroom. Samsung and Apple are the ones who are taking a look at the nanotechnology of HzO. The micro-sized film barrier should not affect the electronic properties of a smartphone.

Some examples have already been brought forth for iPhones. The CES 2012 event saw some iPhones taking repeated dives into fish tanks filled with water. The coating could be put on headphones as well to prevent sweat from affecting their operation.

The HzO company has already received a cool ten million dollars to get their idea going. One company that provided some cash was “Horizons Ventures“, a group from Hong Kong. HzO plans on putting their coating on other mobile devices, but those will be autos, not smartphones.