Home » Social Media » What Are the Features of a Brilliant Video Ad?

What Are The Features Of A Brilliant Video Ad? 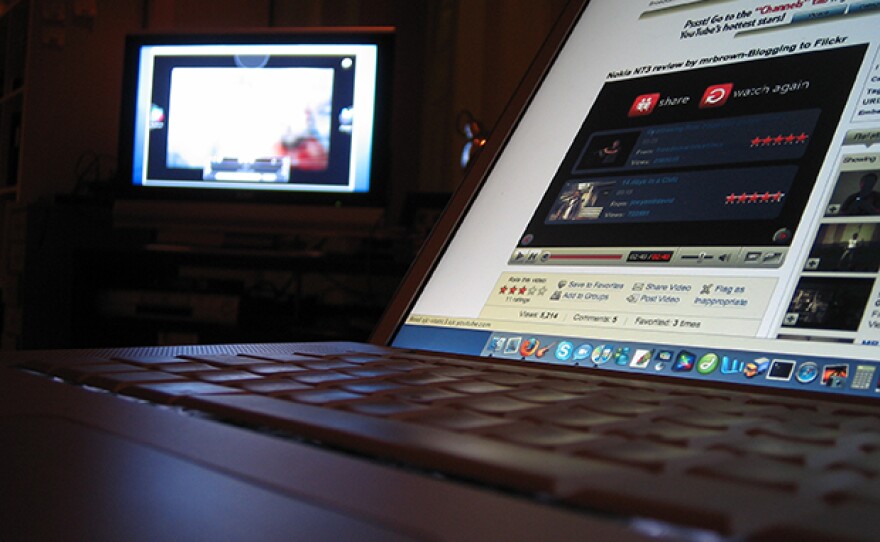 Video ads have changed the game in how consumers see advertising. Advertising is something that all of us see on a daily basis as we are given so many messages about what we should think, buy, and do through advertisements. A video ad with high-level video production could allow a company to blow up and become popular. However, video is a medium that treats the consumer with respect which is why it is so popular with animators, clients, and viewers. Here we discuss the features of a brilliant video ad:

8. Gets the Message Across

A good video ad will get your client’s message across in a way that is compelling and interactive. As an animator, your job is to ensure that your client is happy while maintaining the integrity of the message.

Taking into account that consumers are mobbed with messages every day, this means that the message has to be focused and clear which is why successful video ads know what they are trying to say.

Video advertising is a blank canvas for animators and clients to show consumers how they can add fresh new ideas to the promotion of a product or service.

Video is the perfect medium for innovation because the technology behind the video is always changing.

6. Uses Celebrity in the Right Way

Who can forget the Chrysler Super Bowl advertisement that featured Eminem? This was one of the most talked about video ads in the history of the Super Bowl and it has been watched countless times. What this video ad did right was that it used celebrities in a way that completely made sense to the viewer. Eminem was born and raised in Detroit which is known for its association in the manufacturing of cars from brands such as Chrysler.

Chrysler approached Eminem and used the instrumental to his song, Lose Yourself, from his critically acclaimed film 8 Mile in the advertisement. This video ad struck a chord because everyone watching it could see it meant what it was trying to convey that Detroit was open for business and consumers should buy American cars instead of foreign ones.

Every video animator wants their videos to go viral. In video advertising, it is crucial for it to go viral to ensure the complete success of the project because this means that it will be seen by more people.

One of the key elements of a viral video is the fact that it feels natural and it is not trying to be viral. It has been successful organically which is why animators should just focus on making high-quality videos and seeing whether the public responds well to them or not.

A drop of controversy here and there never hurt anyone, and controversy sure helps with increasing YouTube page views and the number of people who tune in to watch a TV ad.

It seems trite to even suggest it but controversy really does sell because viewers want to watch something which they are told is wrong or bad for them regardless of what it is about.

Some laughter, jokes, and fun go a long way in the duration of a video ad. Humor is an excellent way for animators to ensure that the attention of the viewer is focused on the ad instead of losing interest.

The thing to watch out for humor in video ads is to make sure that the humor is funny without being offensive or off-putting to people who are watching the video ad.

One of the most memorable video ads in recent memory was the Volkswagen Golf advertisement that featured a segment from Singing in the Rain with a modern dancer superimposed as if it was Gene Kelly himself dancing.

Though the advertisement was promoting a new car from Volkswagen, the ad from start to finish inspired people to get up and dance. Any ad that can change how a person thinks about a certain thing such as dancing becomes successful at that moment.

Brevity is the most important word in video advertising. All video ads should be brief so that viewers do not lose interest. The shorter the advert, the higher chance it has of being watched. Always keep this in mind when you are preparing for your next video ad.