1. The Great Wall of China 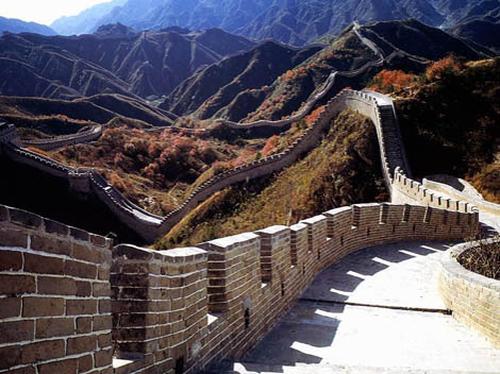 This immense landmark is considered by many to be the most iconic among all the other major attractions in China. The ancient structure has managed to withstand the test of time. Feuding forces within the country originally prompted the construction of the wall. Most of this was done during the Ming Dynasty. Historic watchtowers still remain as a testament of the country’s tumultuous military history.

The wall spans a large portion of China and covers many different terrains such as grasslands, deserts, and mountainous regions. Travelers can walk along the wall’s paths and climb the linking stairways. Most travelers visit the sections of the wall near Beijing. 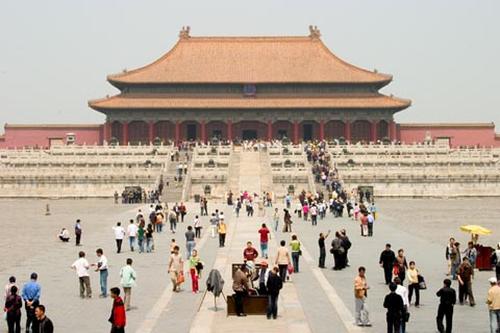 Located in the capital city of Beijing, this palatial monument once served as the home of Chinese royalty during the Ming and Qing eras. It has since been transformed into a massive museum containing over nine thousand rooms. Historical treasures and other important artifacts are on display. Visitors can even see thrones amongst the pieces. Elaborate statues adorning the palace grounds add to its grandeur.

Much sacred symbolism can also be seen throughout this major attraction. A beautiful garden space featuring gorgeous plant life is situated directly behind the palace. 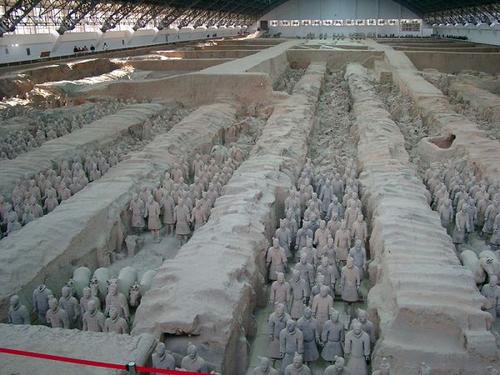 Thousands of Terracotta soldiers and horse figures from over two thousand years ago were discovered buried in a series of pits near the ancient capital city of Xi’an. The museum was built at the site of the discovery. These life-sized figures were constructed and buried after the death of an emperor with the belief that he would still be protected in the afterlife. Several of the warriors served different purposes and can be seen wearing different types of clothing.

Remarkable preservation efforts have ensured that these figures still exist for visitors to behold so that it remains to be a part of all major attractions in China. 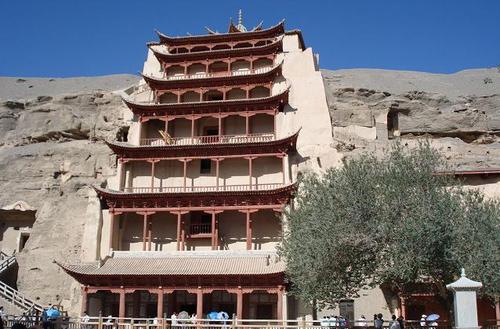 This popular attraction is comprised of a series of Buddhist temples constructed thousands of years ago. Located near the city of Dunhuang, these temples contain many works of Buddhist art. Art pieces include sculptures, writings and paper, and silk paintings. Enormous statues carved into the sides of rocks are a particularly impressive sight to see.

Some of the world’s most historically significant manuscripts have been discovered inside the Library Cave. 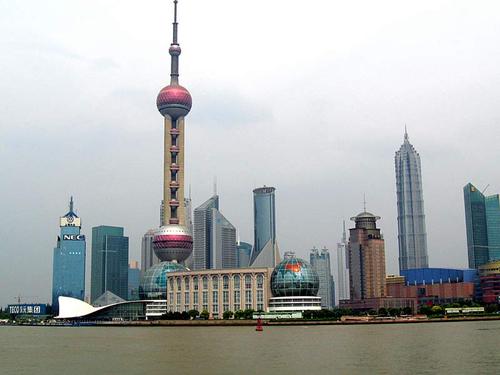 For a more modern attraction, this famous Shanghai landmark was constructed in a uniquely modern design. Completed in 1994, this iconic tower is one of the most recognizable structures amongst the city skyline. Observation decks give visitors the chance to gaze upon the majestic city from an ideal vantage point.

A revolving restaurant lets diners enjoy a panoramic view as they savor their meals. A shopping mall adds to the appeal of this famed attraction.

This sums up our list of the best five major attractions in China!