Home » Interesting » Top 5 Most Influential Psychologists of All Time

Top 5 Most Influential Psychologists Of All Time 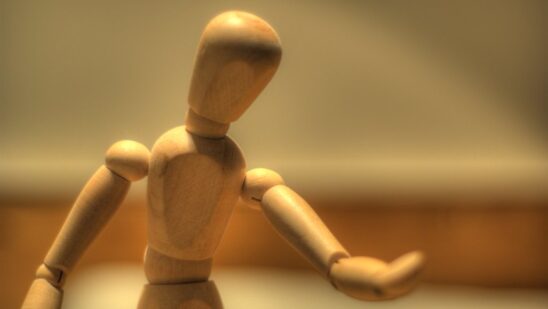 Psychology deals with the human mind and the way that people behave and interact with each other. The word is derived from two Greek words. ‘Logos’ is Greek and means to study. ‘Psyche’ is also Greek and roughly correlates with mental action. Although the ancient Greeks are the first to start a number of scientific subjects, modern psychology has its beginnings in the mid-1800s. There are several professionals who played an instrumental role in the field of psychology, and here are five of the most influential psychologists of all time: 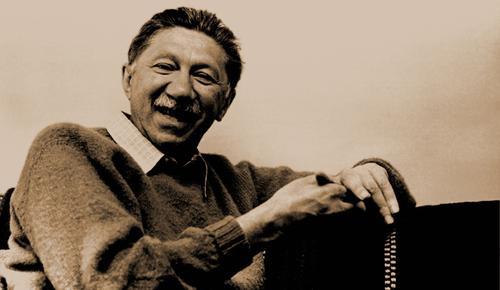 Abraham Maslow is another famous psychologist, and he is best known for contrasting his theories with the behavioral concepts that were popular during his day. He developed a unique field that came to be known as humanistic psychology. Maslow is perhaps most famous for developing his hierarchy of needs.

He lists a number of different needs based on biological function. His hierarchy of needs is often represented by a pyramid. At the bottom of the pyramid are the basic needs of food, sex, sleep, and shelter. After humans meet these needs, they work towards the top of the pyramid. The ultimate goal for humans in Maslow’s theory is self-fulfillment. 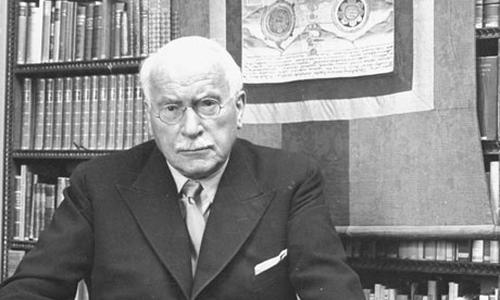 Carl Jung was heavily influenced by Freud, but he went on to reject a number of Freud’s theories and developed his own. Jung was a Swiss psychiatrist, and he developed the field that came to be known as analytical psychology. He is one of the first modern psychologists to think that humans were primarily religious.

Jung is also credited for being the inspiration behind personality tests such as the Myers-Briggs Type Indicator. His theories have also been used by Alcoholics Anonymous. 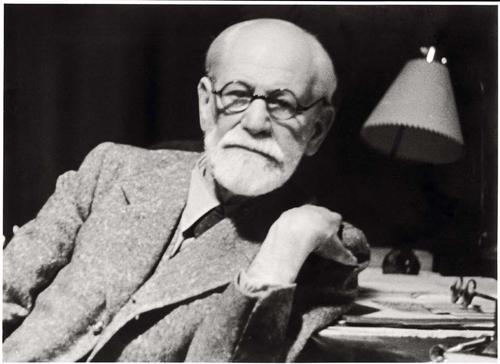 Sigmund Freud is one of the most famous psychologists, and he is famous for his work with the id, ego, and super-ego. Psychoanalysis is the school of psychology that Freud is given credit for founding. He developed a number of theories that relate to the unconscious mind and how people repress certain unpleasant aspects of their lives.

He believed that a lot of behaviors were related to this subconscious repression. Therapy was one of the primary treatments Freud offered, and psychoanalysis is characterized by a dialogue between a client and his or her caregiver. Freud’s theories have often been criticized, but they are still influential in the field. 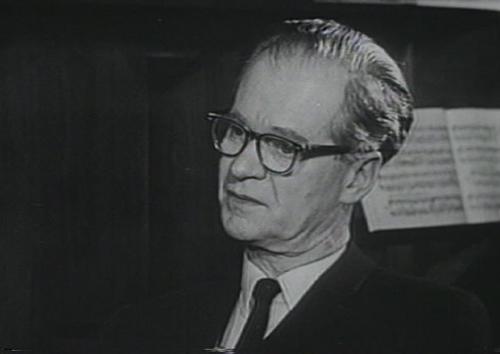 B.F. Skinner is another behaviorist, and he is probably most famous for clearly enunciating the theory of reward and punishment. He delved into theories of conditioning and experimented with reinforcement on behavior.

Operant conditioning is one of the key terms that is associated with the Skinner school of thought. Skinner tried to understand behavior as a set of reactions that were pre-determined by past consequences. 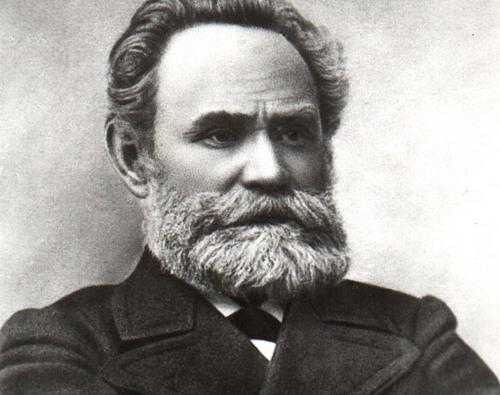 Although Ivan Pavlov was not technically a psychologist, he is credited with a number of breakthroughs that started the field of behaviorism. He is perhaps most famous for his work with dogs, and many people have heard of Pavlov’s dogs. He conducted a number of experiments that offered insight into the way that dogs respond to certain situations subconsciously.

His primary contribution to psychology is that there are stimuli that trigger behavioral responses. He fed dogs and rang a bell when the food was presented. The animals quickly associated the bell with food and would salivate at the sound of the bell, even if there was no food present.

His work was expounded on by a number of other psychologists. John Watson used Pavlov’s research and figured that animal-based research had valid comparisons with human behavior.

Did you like our list of the most influential psychologists of all time? Let us know in the comments below!