Home » Interesting » Top 5 Events With Most Expensive Tickets Ever

Top 5 Events With Most Expensive Tickets Ever 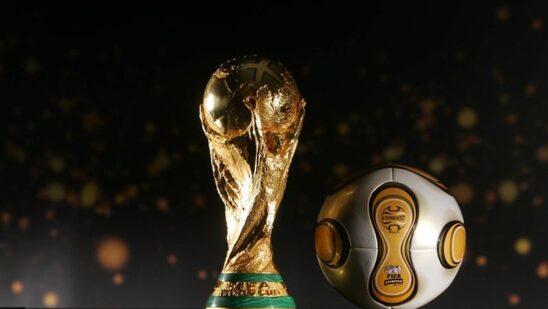 In a market where the price of a ticket is determined by supply and demand, it is not rare for tickets to reach expensive prices. What if the demand was so high that the prices of the tickets were so expensive they were literally out of this world? The black market simply refers to the resale market or the secondary ticket market in which the tickets are sold for more than face value, by the owner of the tickets. Following are the top 5 events with the most expensive tickets ever sold: 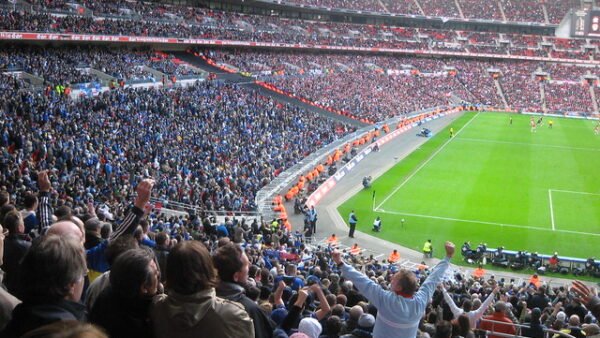 Depending on the two teams FA Cup final tickets can sell for in excess of £600 each ticket and more for good seats in the stadium. Any match ticket for the FA cup final in 2007 between Everton and Chelsea cost no less than £500 on the black market. The bigger the clubs playing in the final the bigger the cost.

A final between Manchester United and Arsenal would probably cost the most money but even teams such as West Ham, Everton, Tottenham Hotspur, and Newcastle United could easily cost upwards than this. 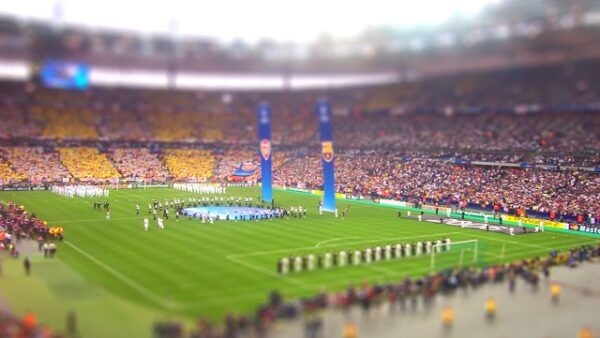 The UEFA Champions League final is one of the most sorts after tickets in world football due to the magnitude of the event. The world’s bests clubs compete for a place in the final and this is normally played at a neutral venue in a major city in Europe. Two years ago for example the final was played at Wembley Stadium in North West London with a capacity of over 90,000.

The two competing teams were FC Barcelona and Manchester United, literally 2 of the biggest European clubs. The face value of Champions League final tickets was around £55 but for this game, the cheapest ticket on the black market was £1300, and much more for category one seats. 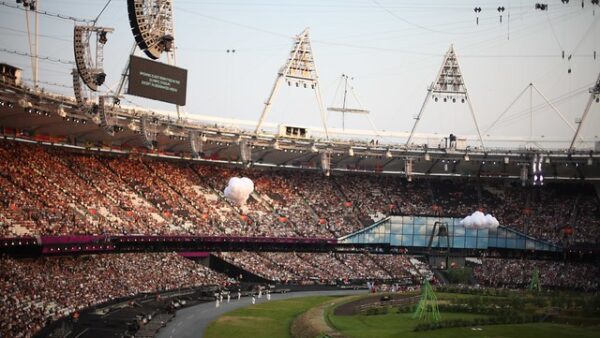 By far the most watched ceremony in the world and probably the most expensive event on the planet which happens every four years. The past 3 Olympics have been held in London, Beijing, and Sydney respectively and each stadium has been packed to the rafters.

A ticket on the black market for the Olympics in London for example was £2500 but for the Beijing Olympics £8,000 for any ticket whatsoever. With literally over a billion people watching you can understand that the demand for tickets is so high that there is no chance for normal people to purchase tickets. 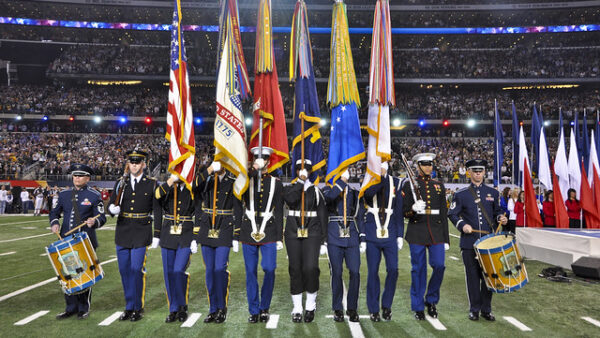 The US Super Bowl is the biggest sporting event in the United States of America with over half the population watching the event. The Super Bowl is also a cultural event and even the biggest companies get involved in spending fortunes on advertisements.

The Super Bowl is the annual game between the 2 best teams in the NFL and also takes place in different cities each year. With the amazingly high demand for tickets, the cost of them can reach in excess of $5000 per ticket. 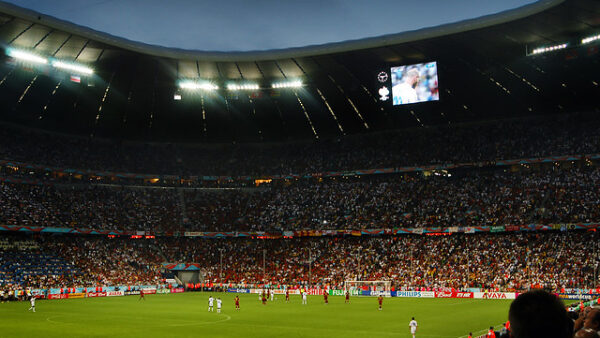 The FIFA World Cup final is not only for football fans but also for the whole world. All countries completely change when the world cup is on, even small islands completely transform and all public places show each and every game. If you disagree then surely you have not been on the planet any time a world cup has been on.

The World Cup final is the biggest football game in the world and therefore the demand is very high. The Brazil World Cup final in Brazil for example is expected to be so in demand that tickets will not be sold for less than $5000 for any seat.