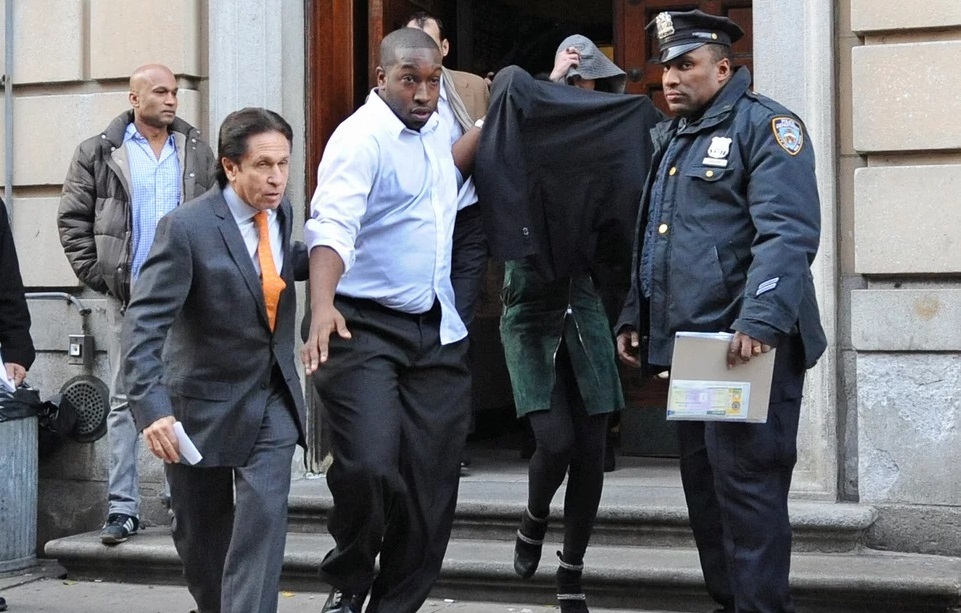 When a celebrity is accused of committing a crime, it usually makes headlines around the world. In most cases, however, the celebrity’s legal team is able to either get them acquitted or get a reduced sentence. In 2012, there was a wide array of celebrity crimes, ranging from assault charges to repeated DUIs. Most of the following cases have not been settled legally yet, and that sets up this year to be a very interesting one for celebrity court cases.

The singer was arrested in Texas after border patrol agents found small amounts of marijuana and hashish on her tour bus. Although Apple admitted that the drugs were hers, she has still publicly vented about both her arrest and the way she was treated before she was released on bail for $10,000.

A court date has not yet been announced, but Apple will eventually face possession charges in Texas.

The former Nickelodeon star appears to be following in Lindsey Lohan’s footsteps. In April, she was arrested for a DUI, and in May, Bynes sideswiped a car. Luckily for her, the police decided not to charge Bynes with a hit and run for the second incident, but she was arrested for several other hit and run charges that resulted from her total of seven car accidents during 2012.

So far, Bynes has only been given a suspended license, but she still has several more court dates to attend.

The country singer was arrested twice in 2012 for driving while under the influence. The second arrest, however, was the one that really made headlines. When Travis was found, he was lying on the road naked near his crashed picked truck.

During the arrest, he reportedly threatened to kill the police officers, and he also refused to take a breathalyzer test. The police eventually did a blood test on him, and his blood alcohol content was 0.15. Travis was formally charged with a DWI earlier this month, and he will have a trial later this year.

In a move that stunned sports fans, wide receiver Ochocinco was arrested for a physical assault against his wife. According to the website of a criminal lawyer in Maryland, domestic violence can result in a host of charges depending on whether a first or second-degree assault occurred.

Unlike most celebrities, Ochconico was not able to use his status to avoid going to jail, and he spent one month behind bars. After his release, the Miami Dolphins decided to cut him from the team because of his behavior.

When you are a celebrity and you are also a repeat offender, the news travels quickly. Lohan has been in so much legal trouble over the last couple of years that she has become the punch line of countless jokes. In 2012 alone the troubled young actress was charged with reckless driving, assault, resisting arrest, lying to a police officer, and a probation violation.

Lohan’s legal team is preparing for each of her cases, but the actress does not seem too worried about the outcome. In fact, she was a no-show on January 7, 2013, for the assault case, but the prosecutors ended up delaying the proceedings.

There were dozens of other celebrities arrested in 2012, and the number one cause of arrest was a DUI. In each of these instances, the celebrities involved have posted bonds and then hired an attorney who specializes in DUI cases. Once all of these cases start going to court, each of the celebrities in question is certain to be featured in headlines all over the world again.