France is known to many as a land of opulent excess, where the wine flows freely and the people enjoy the crème de la crème of all that life has to offer. The Frenchman’s love for beautiful women is perhaps one of his best-known attributes, and who can blame him? Truly, France is home to some of the most beautiful women in the world. The five following beautiful actresses of the French cinema are some of the most exquisite faces to grace the screens of Hollywood:

Juliette Binoche is a popular actress who has experienced great success, both in her native land and in countries across the globe. She first became popular in the 1980s, becoming a full-fledged star with the release of Rendez-Vous.

She won the prestigious French César award in 1993 for Best Actress, and an Academy Award in 1996, for her role in ‘The English Patient’. Today, Binoche continues to experience great success, in both films and on stage, and she is also an acclaimed author. 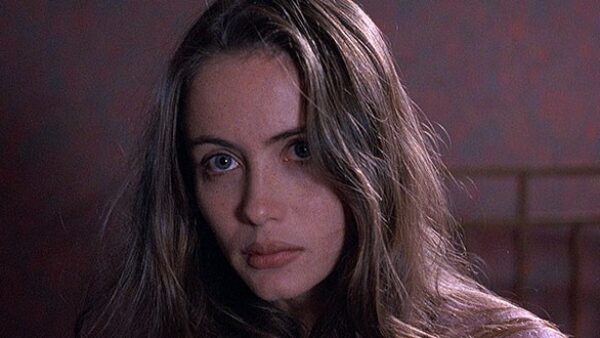 Hailing from the French Riviera, Emmanuelle Béart is one of the beauties of French cinema. She began acting at the age of 8, though her career did not officially begin until the 1980s. She won the César in 1987 and was introduced to American audiences in 1996, with her role in Mission: Impossible with Tom Cruise.

She is well-known for her humanitarian efforts, some of which have caused her to lose lucrative contracts.

Another César winner, Sophie Marceau first began working as a model, before transitioning into the world of film. She also worked with a singer, releasing a hit with François Valéry in 1981.

Her role in Mel Gibson’s ‘Braveheart’ garnered her international success, followed by a turn as an evil villain in the James Bond film, The World is Not Enough. In addition to her other credits, Marceau is also a director and an author.

Danish by birth, Anna Karina is a popular star in the French cinema. She first rose to prominence as a successful model for companies like Chanel and Pierre Cardin, after a chance meeting in a street cafe.

Jean-Luc Godard began using her in his films after seeing the young woman in a soap commercial, and she became one of the faces of the French New Wave film movement. Some of her most notable features include Justine and The Nun.

Laetitia Casta is a popular model and actress, who was first discovered by a modeling scout while on a family vacation and would go on to become the face of several large campaigns by Chanel, Dior, and others. Her many modeling credits include several Victoria’s Secret catalogs and major spreads for magazines such as ELLE and Vogue.

In addition to her modeling work, she has worked on several French films. One of her most notable performances is the role of Brigitte Bardot in the 2010 drama, Gainsbourg (Vie héroique).