Home » Celebrities » The Most Downloaded Songs of 2012

The Most Downloaded Songs Of 2012 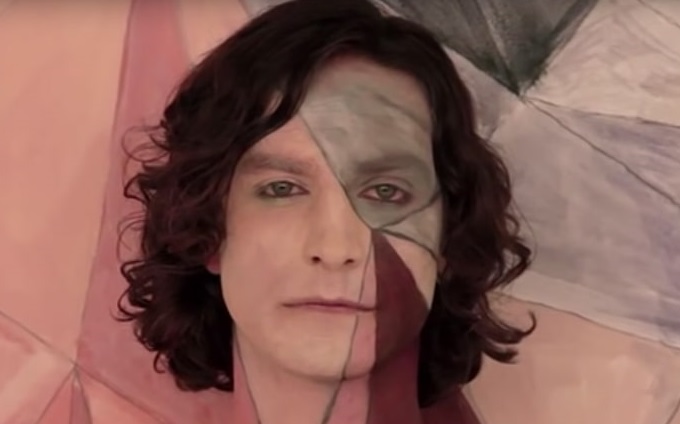 2012 has seen some of the most diverse songs and acts top the singles chart. The biggest selling artist was an obscure Belgian/Australian singer, a South Korean pop sensation that took the world by storm and a simplistic song about telephone numbers became the catchiest song of the year. Here are the most downloaded songs of 2012:

1. Gotye Ft Kimbra – Somebody That I Used To Know

Somebody That I Used To Know has proven to be one of the most unconventional mainstream hits in recent memory for many reasons. Singer Gotye was unheard of outside of his native homeland Australia, the beat is provided by a twinkling xylophone and the production is stripped down and bare.

However, the song was a cathartic and catchy break from other popular acts and it spent 18 weeks in the Top 10, selling more than 1.28 million copies.

With its simple lyrics and beat, it’s easy to unfairly dismiss Call Me Maybe on the first listen. However, the catchy chorus simply cannot be forgotten and it is the very epitome of fun, bubblegum pop.

The summery tune became the second biggest selling single of the year, spending 4 weeks at the top of the charts.

Indie music has changed dramatically over the years. In the past, it has sought inspiration from musical genres like grunge, punk, and electro, but more recent indie bands have emerged with a pop-rock sound. Concentrating on big vocals and instrumental arrangements rather than guitar riffs and torn jeans, American band Fun is one of the year’s biggest breakthrough acts.

The theatrical We Are Young was an optimistic and cheery debut single from the band, selling more than 900,000 copies in 2012.

South Korean pop star Psy has become a global sensation with his song Gangnam Style. The omnipresent K-pop smash hit doesn’t feature a word of English, but that didn’t stop people from becoming addicted to this unique dance craze.

The music video, which was appropriately strange and bizarre, toppled Justin Bieber to become the most-watched video on YouTube with 803 million views, and it was the first K-pop song to reach number one on the UK singles charts.

Although 2012 is drawing to a close, the download charts are expected to change dramatically in the run-up to the coveted Christmas number one.

Selling more than 490,000 copies in its first week, X-Factor winner James Arthur has claimed the fastest-selling single of the year with his debut single Impossible. It is expected to earn even more impressive sales before the end of the year.

The importance of digital downloads contributing to the singles chart has never been more important. Physical sale copies are dwindling and the majority of consumers are downloading their music instead of buying it on CD. YouTube has helped propel many of this year’s best-selling acts, notably Psy and Carly Rae Jepsen, into global superstardom. The Internet is contributing to the diversification of popular music and it is opening the door for new acts and talent, as 2012’s most downloaded songs have shown.