Home » Interesting » The Biggest Vehicle Recalls of the 21st Century

The Biggest Vehicle Recalls Of The 21st Century 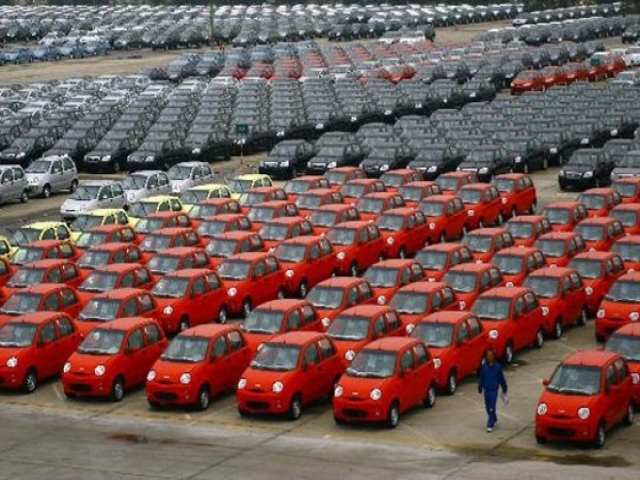 Large-scale vehicle recalls aren’t a unique phenomenon in the 21st century. There have been numerous recalls of cars over the years by various different car manufacturers and for a multitude of different reasons. They can be for anything including faulty parts and accessories. It is safe to assume that plenty of factory recalls will take place in the future too, however here are the biggest vehicle recalls of the last century so far:

In March of 2004, General Motors recalled 3.66 million units. The exact models affected were the Chevrolet Avalanche, Chevrolet Silverado, Cadillac Escalade, and GMC Sierra which had been made between 1999 and 2009.

The reason these units were recalled was because of a tailgate cable failure. General Motors didn’t claim any responsibility for this failure yet offered to replace the faulty cables that supported the cars tailgates.

In September 2005 4.5 million vehicles made between 1997 and 2002 were recalled by Ford. The reason all of these units were recalled was because of an overheating cruise control deactivation switch.

This problem affected a number of models and required many separate recalls.

The fault with these vehicles was a short-circuit in the ignition switch that could lead to a fire in the steering column.

This happened even when the vehicles were parked up and hadn’t been in use for hours. Sometimes this problem even spread to the anti-lock braking system. One source quotes that 14.9 million vehicles have been recalled over the years for this single problem.

The exact number of cars recalled over this period of time by Toyota is difficult to figure out. The reason for the recall was because of unintended acceleration. There were two different recalls.

One was due to a misplaced floor mat that could cause the accelerator pedal to jam whilst the other was for a sticky accelerator pedal. The estimated number of cars recalled is between 4 million and just under 7 million.

7.4 million cars have been recalled globally by Toyota for having faulty window switches. Models that are affected by this include the Auris, Yaris, and RAV 4. In November just a month after the first recall, a further recall of 3.3 million Toyota cars was made. This second recall was due to two reasons: an issue with the steering and also a defect in the water pump.

So there you have it the largest vehicle recalls of the 21st century. There have been a number of pretty big recalls for a few different reasons which are just proof that new cars aren’t always great. What is a little worrying is that the car manufacturers like Ford and Toyota make up most of this list.