Home » Technology » The Advantages of Storing Music in the Cloud

The Advantages Of Storing Music In The Cloud 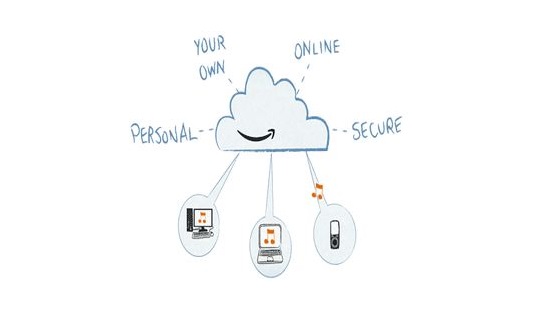 Cloud computing is becoming more and more popular with both consumers and companies, as we seek to expand our storage capacity far beyond what’s available on our laptops and computers. We already know that storing our files and work projects in cloud servers can be convenient and cost-effective. But what about storing music? Here we take a look at the advantages of storing music in the cloud:

For years, customers have been looking for effective ways to store music without maxing out hard disk storage capacity. In addition, the threat of losing an entire library of music using traditional storage methods is very real especially given the fact that very few people are in a habit to make and afford an entire backup of their music libraries.

When using traditional storage systems, music lovers are often at the mercy of their hard drives. Music files (especially Full HD music videos which are on the rise these days) can take up large amounts of space too and given the amount which users need to spend to increase their disk space, sooner or later they need to delete some of the old songs in order to survive with their current hard disk space.

Sometimes, users with large media libraries use external drives to store media to avoid clutter on their computers. Still, there is always a chance that a computer could malfunction or crash, and when that happens, all the precious data that can sometimes take years to collect is gone forever. Replacing that lost music can be an expensive proposition that few music lovers want to face.

By using cloud computing, music is stored on a virtual server that can be accessed virtually anywhere with any device, as long as the user has internet access. Music files that aren’t frequently played don’t have to remain on the hard drive, which can free up a great deal of usable space and increase a computer’s overall performance, but the music is still there, easily retrieved wherever and whenever the user wishes to access it.

Storing music in the cloud is an excellent solution for music producers who often have large libraries of songs, instrumentals, and demos.

An increasing number of music retailers are now offering cloud storage space for downloadable music. Some companies are choosing to charge for the space, while others are including it as a way to increase consumer loyalty and subscriber count. Either way, it appears that storing music in the cloud is here to stay, at least for the foreseeable future thanks to its countless and safe features.

Which cloud service are you using to save your mp3 songs? Let us know about your favorite service in the comment section below!