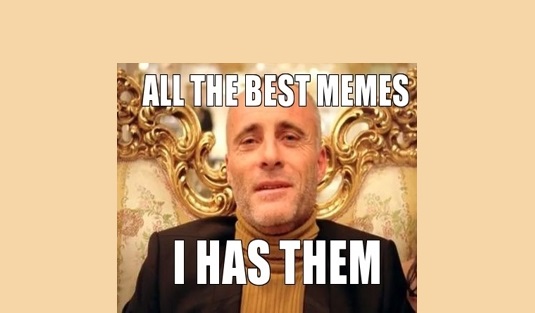 There were huge changes in the online world in 2011, with Google’s Panda update changing internet marketing and SEO, and the looming specter of PIPA and SOPA threatening to crack down on copyright infringement. Happily, there were also a good few classic internet memes to lighten things up. Here are the 5 best memes of 2011: 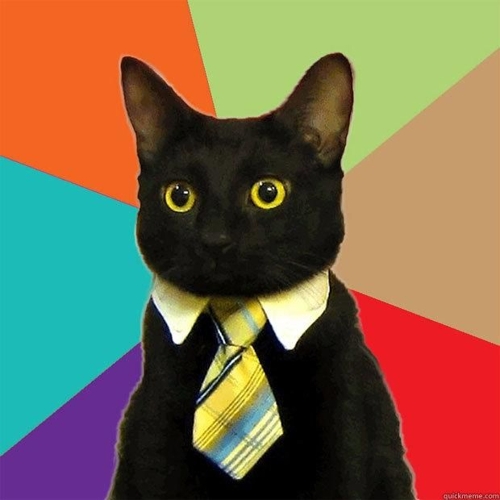 Nobody knows just why it is that pictures of cats are so well suited to the creation of Internet memes. Perhaps it is their fuzzy faces and the wonderful range of expressions that can be caught on camera. Maybe Internet users just really like cats.

Regardless, Emilio, the business cat was definitely the break-out cat meme of 2011. Wearing a colorful tie and collar that contrasts well with his jet-black coat, he stares superciliously at us, his underlings, pondering such business topics as the necessity to work on Caturday and just how we can maximize our performance to catch that pesky red dot. 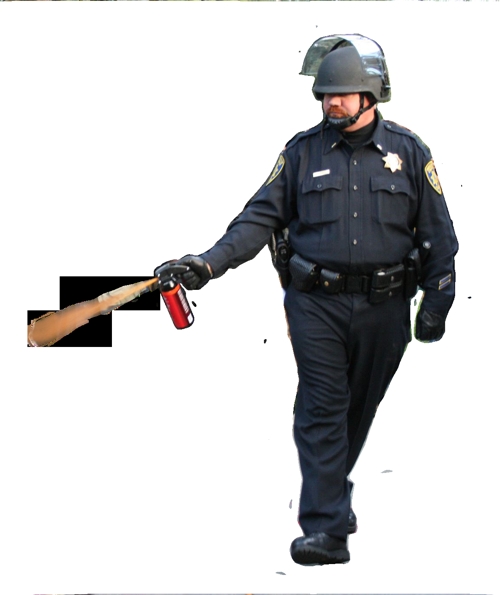 When photographs of a policeman spraying pepper spray directly at a group of peaceful seated college student protesters emerged, the world was shocked at the abuse of power.

Almost instantaneously, a meme was born, with the pepper-spraying cop being photoshopped into a range of historical events. His face is now so well known that he will likely never be able to escape from his unconscionable actions. 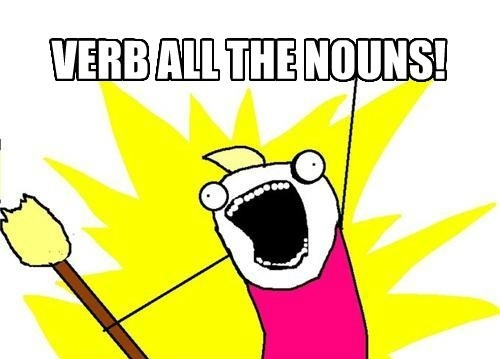 The Hyperbole and a Half web-comic are hugely popular for their quirky art style and relatable humor. One panel, where the protagonist, holding a broom, proudly proclaims her intention to “Clean All the Things!” took off in a big way.

You can “Study all the Books!” “Cook all the Food!” or even “Watch all the TV!” Anything you intend to do to the fullest extent is fair game for this meme. 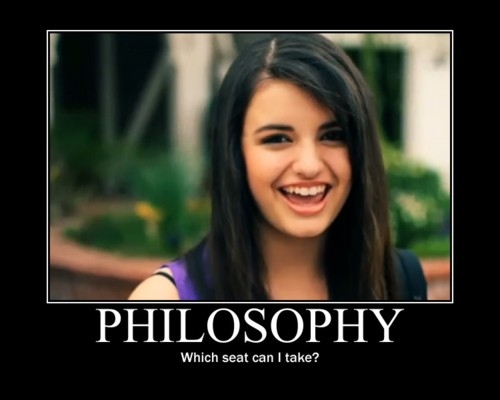 In some ways, you have to feel sorry for Rebecca Black. Her little music video quickly became the best example of the horrors of auto-tune and lowest-common-denominator pop music. The vitriol directed at this poor young girl was abhorrent.

However, she seems to have done quite well with the new publicity and handled the attention with a level of grace and maturity that celebs three times her age would do well to emulate. Even her most fervent detractors probably find themselves singing the lyrics to Friday when the end of the week comes around. 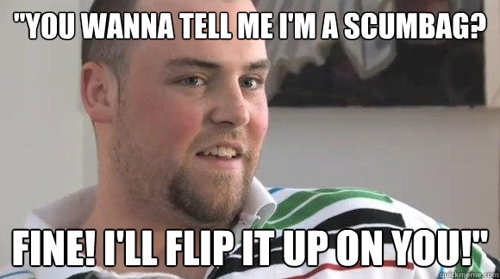 Be careful what photos you put on the Internet. It’s a certainty that the eponymous ‘Scumbag Steve’ didn’t think that his surly-faced photo with a sideways cap would become the Internet shorthand for jerkiness.

Let’s hope that 2012 gives us a new crop of awesome memes!