7. What happened to Mjolnir when Cap took it with himself to the past? 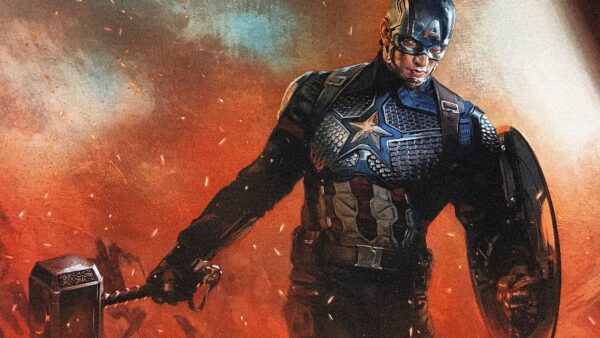 Cap must have tried to return it to Thor (Chris Hemsworth) in 2013 in the Age of Ultron. You can’t disagree though that it was a jerk move on Thor’s part to steal it from himself to begin with.

We know how much Thor loves his hammer.

6. How does Ant-man have enough Pym particles to change size? 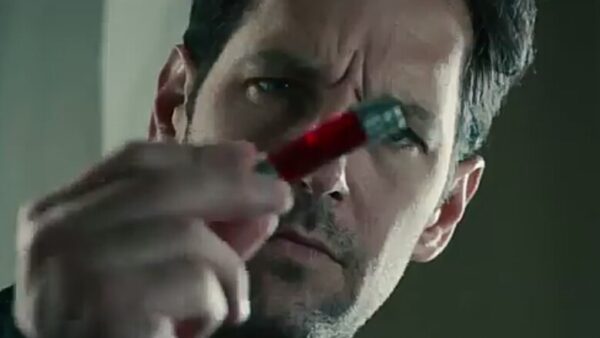 As we hear Scott say that they only have enough for two test runs and in the same moment he accidentally hits the button and quickly says one test run.

It’s because it takes a full vial of Pym particles to travel into the quantum realm so once Scott broke the seal in that vial he was free to use it to grow and shrink as he saw fit.

5. How did Thanos’s ship travel through time without the Pym particles? 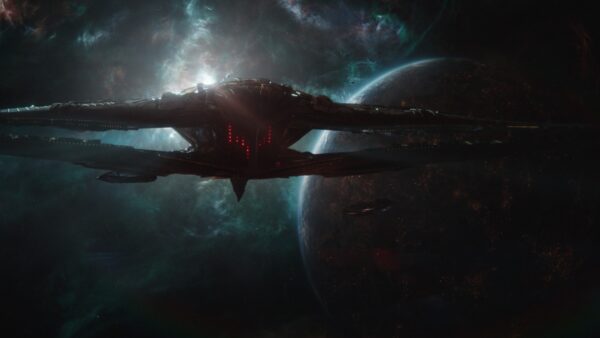 The answer is Space Science. Space Science is way more advanced than Science on Earth and it is possible once Thanos has one vial of the Pym particles, he was able to use their technology to replicate it.

4. If you cannot change the past, why return the stones to fix the timeline? 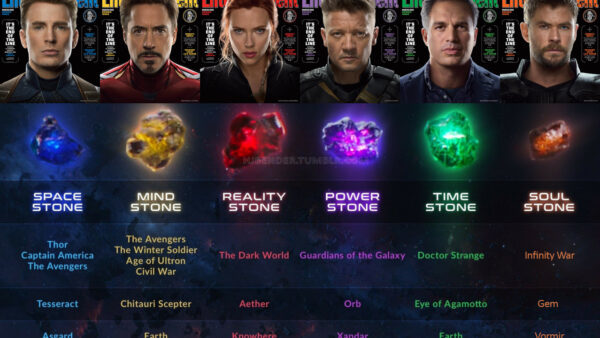 Cap isn’t returning the stones to rectify a timeline, neither is he trying to reset the time stream. He’s returning them so the stones can defend that reality, as the Ancient One doesn’t say you can’t take the stones because that’ll create a time paradox she says that the stones are needed to stabilize and defend each reality from other dimensions.

The Avengers can’t fix the changes they’ve already caused to those realities no matter what. So they’re only meant to stabilize the original timeline.

3. How did Steve jump multiple times in one trip? 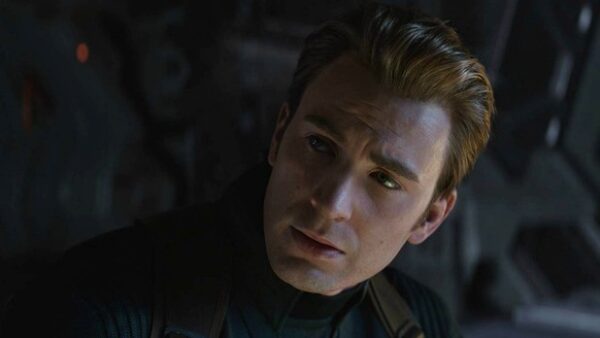 It is probably because his quantum realm regulator was adjusted to move through time without having to jump back to our universe first.

2. How did Cap make it back to the current timeline? 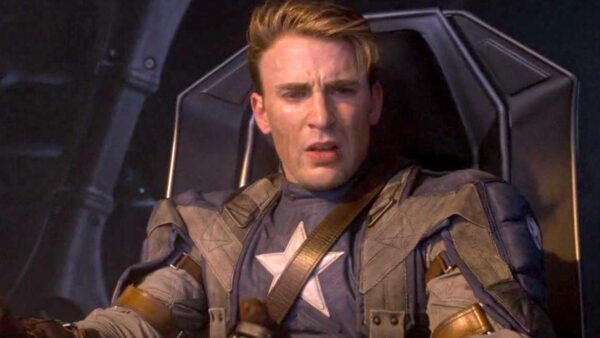 The Russo brothers confirmed that Steve does create an alternate timeline when he spends his life with Peggy but they declined to say how he came back to the bench and not through the quantum tunnel.

Steve could’ve grown old and his quantum regulator was probably damaged or maybe it wouldn’t work because he stayed much longer than he was supposed to so he reached out to the said reality’s Tony Stark to help him get back to his own dimension. He’s Cap, he must’ve figured it out.

1. Thanos destroyed the shield, where did Steve get his new one? 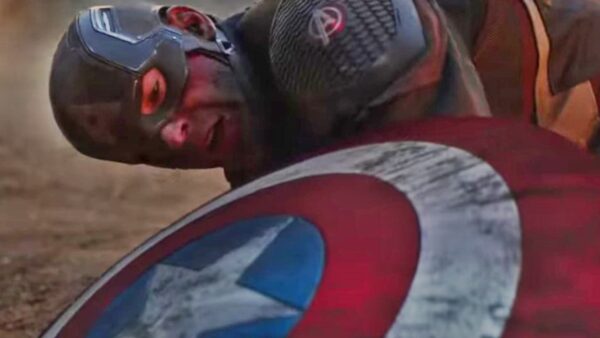 If he can ask Tony for help, he can ask Howard Stark to make him a new shield. It’s not that difficult to understand.

Thus, the film establishes very simple rules to help understand why the heroes’ actions don’t change what happened in the film. Avengers: Endgame is a wonderfully complex story does a great job setting up the rules for its time travel and then sticking to them.

Are you satisfied with our explanations for the popular Avengers: Endgame plot holes? Please let us know in the comments below!