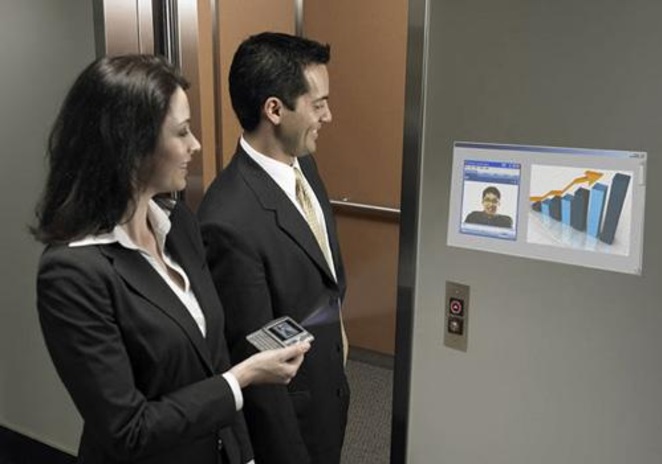 The dawn of mobile devices has seen a number of innovations that have attempted to simplify our lives. With the help of apps, we are now able to use our mobile devices as digital wallets, remote controls, GPS navigation systems as well as a host of other functions and the list is growing. The smartphone, in particular, is heading towards a form of an all-in-one device.

So it comes as no surprise that attempts have been made to incorporate a projector into mobile devices. So far, most efforts have been centered on the iPhone, and a number of attachments have been released over the past year or so which enable the projection of data on your device.

One of the latest is the Pop Video Projector. This discreet device attaches to the iPhone using the 30-pin dock connector and can display images in HD quality at a projection of 43” wide. And although it connects to the dock, the device also has an internal battery source giving it a life of around 2 hours; enough to keep you going over the course of a presentation. Admittedly, 43″ isn’t as big as normal projector screens but luckily there are projectors that you can connect your device to and can project up to 120″ which is much better.

However, there are a number of other accessories out there that can be attached to your mobile device to perform different functions, and the rate at which they are being released will only lead us to require a separate bag just to carry them all.

Samsung has side-stepped this problem, by developing a built-in projector into their highly successful Galaxy smartphone. The Samsung Galaxy Beam has a 15-lumen projector built into the top of the phone, capable of emitting photos and videos onto a 50” screen.

Although the phone has fairly standard specifications, akin to the first Galaxy released, this is a potential hit with business users or people who are looking for a fun addition to their smartphone. Although it would be amazing to have a transparent display in the palm of your hands, we’re still a far cry away from smartphone projectors that we’d want to watch Netflix on.

Unlike GPS navigation, there is the question of whether a built-in projector is really going to appeal to the masses, however, how often will we actually use the functionality?

The Galaxy Beam looks as if it has been built around the projector; the projector was the main purpose of this device, which is quite a brave step to take. Perhaps we should just leave it as an attachment as with the iPhone versions?

We should appreciate that this is the first of its kind, and it is likely that developers will eventually cultivate a device where the projector is barely noticeable.

It is also worth noting that if you are looking for supreme quality then don’t hang around; get your dell coupons together as it will be some time before mobile device projectors will match the quality of standalone projectors.