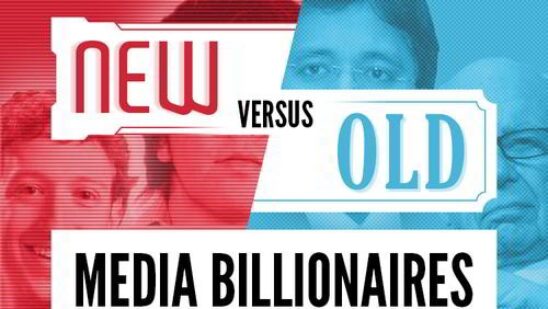 What is it like to do business today compared to the previous generations? That is a question not all entrepreneurs ask. Yet, it is such an important thought to ponder. Right now, we are very lucky to have easy access to the Internet and technology. These developments and advancements have greatly helped businesses grow at such a rapid rate. With technology, entrepreneurs get more robust tools for their companies. And with the Internet, their reach has gone worldwide and markets have multiplied in ways we did not expect. This kind of environment has even allowed a lot of new entrepreneurs to venture into businesses. It seems to be so much easy to create your own startup nowadays. It could be as easy as just creating a website, maintaining it, and making it profitable. No wonder why we have more young entrepreneurs today.

If you compare that to how companies were built before, almost everyone had to sell physical goods and market them the hard way. The market and its reach are very limited. These entrepreneurs had to do a lot of really manual hard work just to make their companies grow. Remember, the Internet was not yet present before. The difference in how these businesses operated during those times was drastic.

With that comparison in mind, Staff.com took a look at how new media entrepreneurs compare with old media ones. Two aspects were used as points of comparison.

First, we look at how these entrepreneurs reached their first billion. The perfect example of a new media entrepreneur would have to be Mark Zuckerberg. He is the creator of the famous social networking startup Facebook. It took him just 3 years to get to his first billion. This made him earn the title of the “youngest billionaire in the world.” His current net worth is now at $13.3 Billion (as of March 2013).

On the other hand, Rupert Murdoch, an old media entrepreneur and the founder of News Corporation had to endure 40 years of business just to get to that first billion! His net worth is still currently at $11.2 billion. That difference is striking. It took Mark Zuckerberg only 3 years to achieve with his startup what Rupert Murdoch achieved in 40 years with his company!

Second, we look at the revenue growth of these new media versus old media companies from last year. Reid Hoffman, a new media entrepreneur and the co-founder of Linkedin was able to grow his revenue from last year at a rate of 86.54%. His counterpart, Charles Dolan an old media entrepreneur and the founder of Cablevision Systems was only able to grow his company at a rate of 0.15%

From these figures, we see how new media specifically the Internet is playing a great role in business operations and processes. Every businessman or entrepreneur today has to consider the power of the World Wide Web when starting up their company. Or else, they are failing to see one important factor for business growth.

Here is the full infographic from Staff.com for more insight on new media vs old media billionaires: