15 Most Misleading Movie Posters of All Time 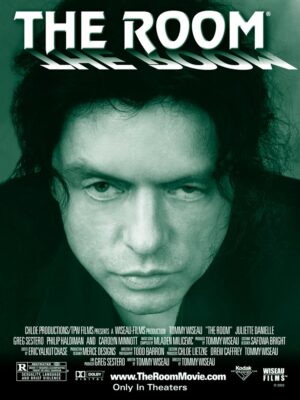 The movie poster for the infamous movie The Room is as cringe-worthy as the movie itself. One might consider it as a crime or prison movie as Tommy Wiseau’s face resembles a mug shot.

However, upon seeing the movie, it would be crystal clear why his face is the only visual on the poster as The Room is a self-centralized passion project which Wiseau directed, produced, wrote and starred in. 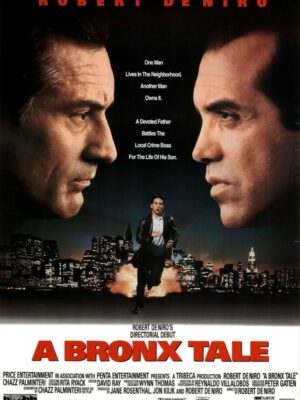 An action movie starring Academy Award-winning actor Robert De Niro? Shit just got real, right? Hell no! Despite his face on the left side and his name in bold capital letters on top of the movie poster, De Niro is merely a supporting character.

The emphasis of De Niro on the movie poster makes perfect sense due to the fact that his primary role was not on the scenes but behind them as he was the director. Well, at least A Bronx Tale has an epic scene of a guy running away from explosives, right? It doesn’t? You’ve gotta be kidding me! 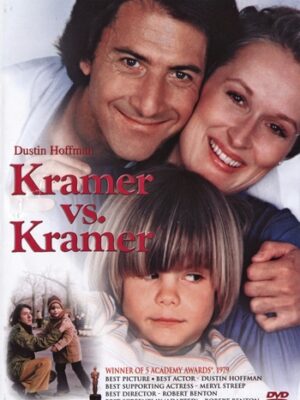 Awww! Would you look at that? A cheerful, uplifting movie centered on a happy family enriched with moral values?

Hell no! Believe it or not, Kramer vs. Kramer is actually about a dreadful divorce. 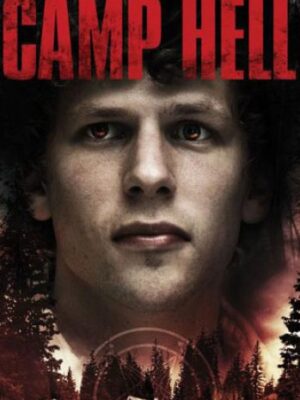 A thriller with none other than Jesse Eisenberg as the leading star? Well, his face and name accommodate the majority of the space on the movie poster so he’s gotta be the star, right? Wrong! Fresh off the major success of The Social Network, Eisenberg’s career catapulted from obscurity to mainstream success and in the same year, Camp Hell was released in which he had a brief appearance which lasts less than 5 minutes.

That did not stop the distributor company Lionsgate from capitalizing on the actor’s newfound fame and had his face plastered on the movie cover as a conniving tactic to lure in more audience. The deceitful move backfired as Eisenberg sued Lionsgate for $3 million due to falsely advertising him as the star of the movie in which he was barely in. 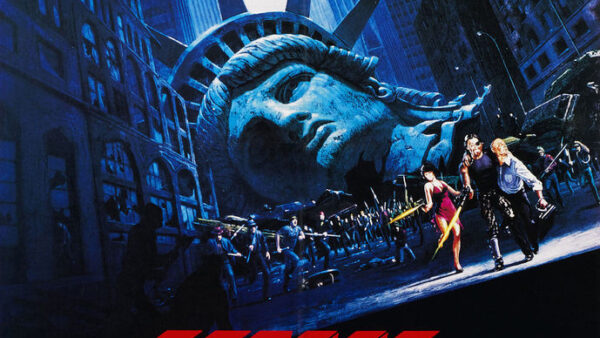 John Carpenter is an outstanding director and Escape From New York is one of his most excellently crafted works to date but is it too much to ask for a little honesty when it comes to the movie’s promotional material?

The head of the Statue of Liberty never falls down in New York. In fact, the renowned statue only appears in just one scene in the entire movie. Furthermore, New York gradually turns into a maximum security prison instead of being vandalized as advertised on the poster. 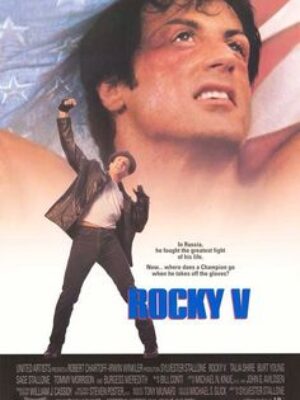 At first glance, it seems that one has the movie all figured out – Rocky overcoming the odds once again by winning a hard-fought boxing match and proudly hovering the American flag afterwards?

On the contrary, Rocky doesn’t even compete in a boxing match in the movie and trains an aspiring boxer instead. It gets worse. Rocky V doesn’t even end with a thrilling match with a motivational conclusion. No wonder it was the lowest grossing installment in the franchise. 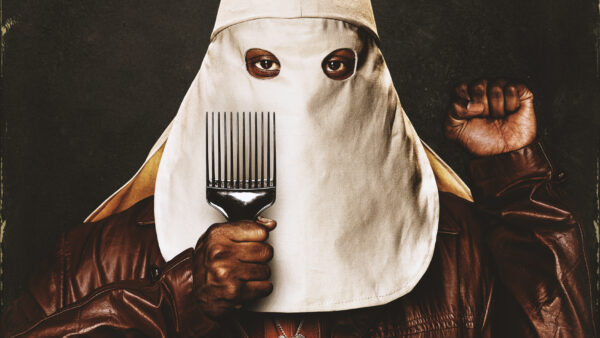 As the most recently released movie in the entire list, it just goes to show that the fraudulent trend of misleading posters does not seem to end anytime soon. BlacKkKlansman is the true story of Detective Ron Stallworth, a black cop who infiltrated the Ku Klux Klan as part of an undercover investigation.

After a series of phone calls, Detective Stallworth was indeed successful in gaining official membership of the Klan but he never wore a white robe and a mask when it came to interacting with fellow Klansmen as the poster leads you to believe. Instead, he would send a white cop in his place who would impersonate him.

Hope you enjoyed reading our list of the most misleading movie posters of all time. Feel free to share your views in the comments below!