Home » Celebrities » 15 Most Difficult Directors to Work with Ever

15 Most Difficult Directors to Work with Ever 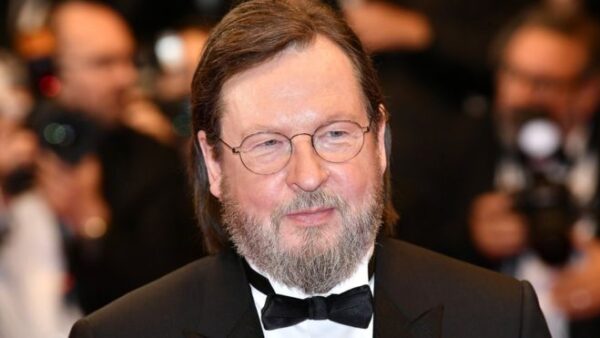 It does not come as a surprise that a self-proclaimed Nazi and Hitler sympathizer would pop up on the list. Lars Von Trier has been disreputably cruel to women on set to the point of Nicole Kidman and Björk Guðmundsdóttir promising to never work with him again.

The director has also been deemed as a control freak and Paul Bettany backed up the allegation by claiming that “you’re absolutely his puppet” while working under him. The actor had collaborated with Von Trier for Dogville and called it a “hideous experience.” 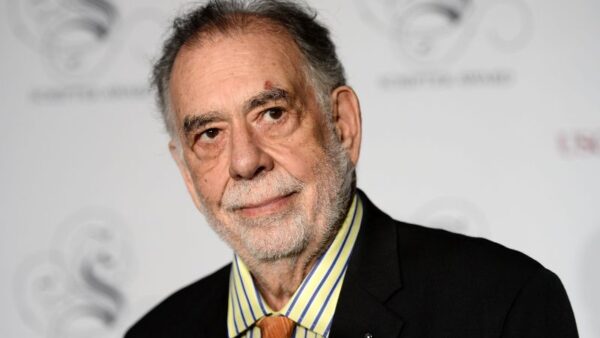 His claim to fame might be The Godfather but his infamy stems from Apocalypse Now. The production of the entire movie was a nightmare that saw many crew members getting fired or catching diseases. Francis Ford Coppola’s psychological manipulation of leading star Martin Sheen almost killed the actor. The director had kept Sheen drunk and locked in a hotel room for two days.

The gruesome shooting in the jungle had a fair share of hurdles, Sheen almost died due to a heart attack and worst of all, Coppola and several crew members were either on drugs or drunk. Even the director himself was over-exhausted from the strenuous shooting and contemplated suicide three times. 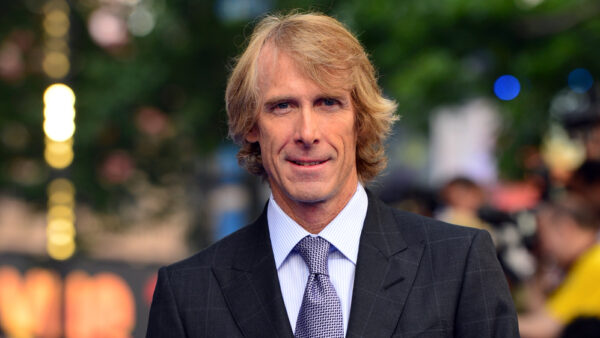 The list would have felt incomplete without the grand inclusion of none other than Michael Bay. Megan Fox had compared the director to Napoleon Bonaparte and Adolf Hitler, commenting that

“he’s a nightmare to work for.”

Bay also had a fistfight with Shia LaBeouf on the set of Transformers: Dark of the Moon.

When Hugo Weaving made disgruntled comments on his role in the Transformers series, Bay responded by saying,

“Be happy you even have a job – let alone a job that pays you more than 98% of people in America.” 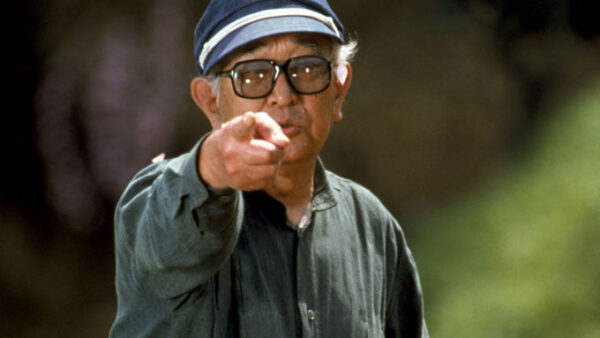 Arguably the greatest Japanese filmmaker of all time, Akira Kurosawa has released one cinematic milestone after another but it was not at all easy. After not being satisfied with Toshiro Mifune’s frightened reaction upon almost getting shot with arrows during the production of Throne of Blood, Kurosawa used a professional marksman to shoot the arrows. Needless to say, Mifune’s reaction was spot on as he was literally inches away from death.

The director also had a unique way to bring out the best from his cast members. In one instance, he verbally abused Yoshio Inaba so bad that the actor went to the rest of the actors on set and advised them to be perfect while delivering their performances on set. 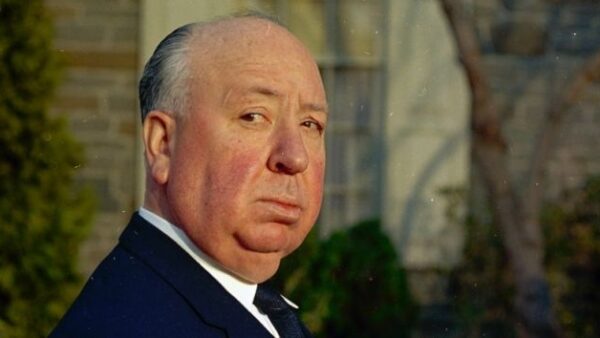 Apart from being a critically acclaimed director, Alfred Hitchcock was quite the prankster and people working under him were often subjected to his practical jokes. He once had a horse delivered to Gerald du Maurier’s dressing room and sent two tons of coal to a cameraman who boasted about his new all-electric kitchen.

Fun and games aside, Hitchcock had a much darker side as well. If the #MeToo movement existed in the Golden Age of Hollywood, the director would have been public enemy number one. Actress Tippi Hedren claimed that Hitchcock would sexually assault her and other actresses on the set of The Birds. The dilemma did not restrict to just sexual harassment. The director also frightened the actress in a scene in which she was supposed to be bombarded with mechanical birds but Hitchcock decided to use real ones. 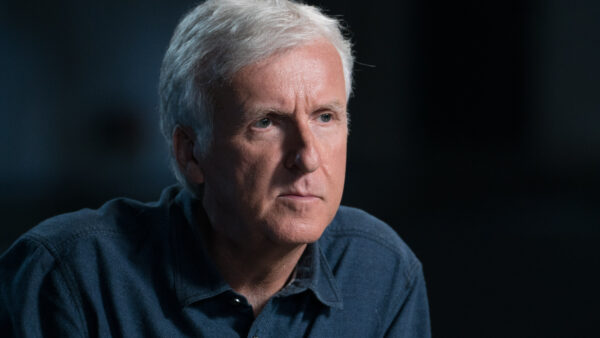 From extremely long working hours to nailing crew members’ cell phones on the wall, James Cameron is the epitome of a mad boss. Known for shooting dangerous scenes, the director was responsible for Ed Harris and Kate Winslet nearly dying during the production of Abyss and Titanic, respectively.

Even his then-girlfriend (now ex-wife) Linda Hamilton was not safe from Cameron’s dominating demeanor. To prepare her for the iconic role of Sarah Connor in Terminator, he made her underwent a year-long diet and train under a former Mossad agent. 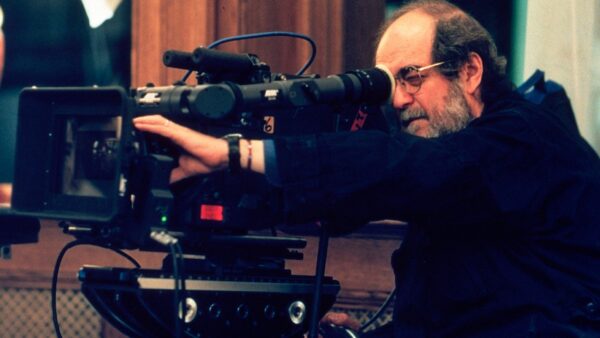 A perfectionist when it comes to making films, Stanley Kubrick had a knack of shooting scenes exactly how he imagined. That, of course, meant countless retakes until he achieved what he had in mind. The director was notorious for shooting dozens of takes for every scene, no matter how long or short.

The scene in The Shining in which Shelley Duvall walks back up the stairs while crying and swinging a bat on her husband was shot 127 times. That is only the tip of the iceberg as the director had over-stressed the actress so much that she started losing her hair on set. The director would take numerous retakes of even the most trivial scenes.

During the shooting of Eyes Wide Shut, Kubrick made Tom Cruise walk through a door 95 times! Whenever stars signed on to work with him, they knew fully well that they were in for a grueling experience as Kubrick was an immensely talented director but tremendously difficult to work with.

Hope you enjoyed our list of most difficult directors to work with. Feel free to share your views in the comments below!