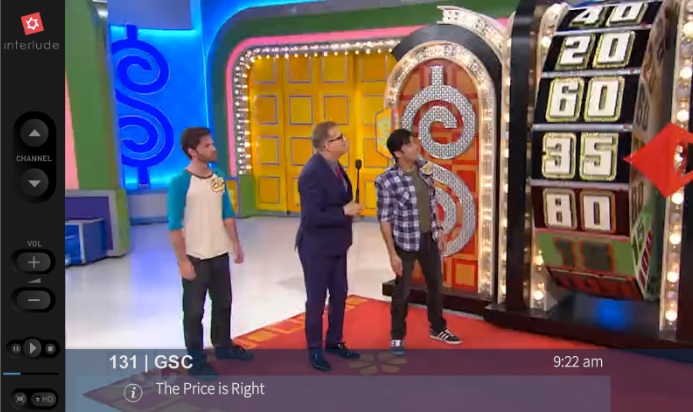 Interaction between computers, games, and users is a given. As the Internet continues to infiltrate our lives interesting creative processes of musicians and fans are happening in the public eye.  A great example is the “Old Spice” advertisement on YouTube that allows the viewer to play with Terry Crews’ muscles and musical instruments. Every musician should watch and learn from these innovative interactive music videos.

A New Way With a Familiar Technology

The gaming industry is built on interaction visually and musically occurring within a digital story. It is no surprise that as the Internet generations entered adulthood that this type of interaction would spill over into advertising.

Mixing media, remixing old songs with new songs, and exchanging formats are common hobbies among fans. Software such as Adobe Encore and cloud-based FlixMaster both allow a user to create, engage, and have conversations with a music video.

In the music digital age, a musician now determines the path and how his or her creation is given to the public. Sites such as YouTube and Vimeo offer endless possibilities for creating fan bases without a middle man or entity planning all the moves. Invitations to fans after a video is played can allow keyboard access to a video platform that allows creative interaction.

A fan can design or redesign parts of the video, record, and share. The musician determines which parts become interactive and which parts remain static. Longer engagement with the video can translate longer time periods the music stays in the public mind. The longer a piece of music remains on the public’s conscience the more likely a musician’s income will increase.

Making an interactive music video broadens the audience since it is accessible by smartphone, tablet, or computer if published on a public venue such as YouTube and Vimeo. All those devices and platforms are global. Increased longevity happens when a product is available in many markets creating endless opportunities to make a profit.

Allowing interaction on many platforms means recreated videos keep the song fresh and engaging. Social media is made to share and much of the sharing occurs between fans and their friends. Word of mouth by fans is the best advertising available and does not cost a musician anything.

Other sites such as Facebook, Twitter, Reddit, or selective forums will let a musician communicate directly to fans at any of those sites. Comments, explanations, or strong opinions will attract a following to a video that has been seen.

A specific time and place are set up and an invitation is sent. It pays to have a fan Facebook page or a Twitter account made prior to the video so at a moment’s notice a marketing campaign starts as soon an opportunity presents itself. It helps to have some blogger friends who can sew seeds of your intentions across the Internet.

Having links on many platforms ensures your creative product gets maximum exposure to your present fans but also opens the doors for anyone interested to come to visit and take a look for themselves.

Let your musician imagination go interactively wild. At the very least a musician will have fun with their fan base. If the stars align and the muse chooses generosity for a musician then money and a reputation will happen.