Home » Social Media » How to Use LinkedIn Powerfully

How To Use LinkedIn Powerfully 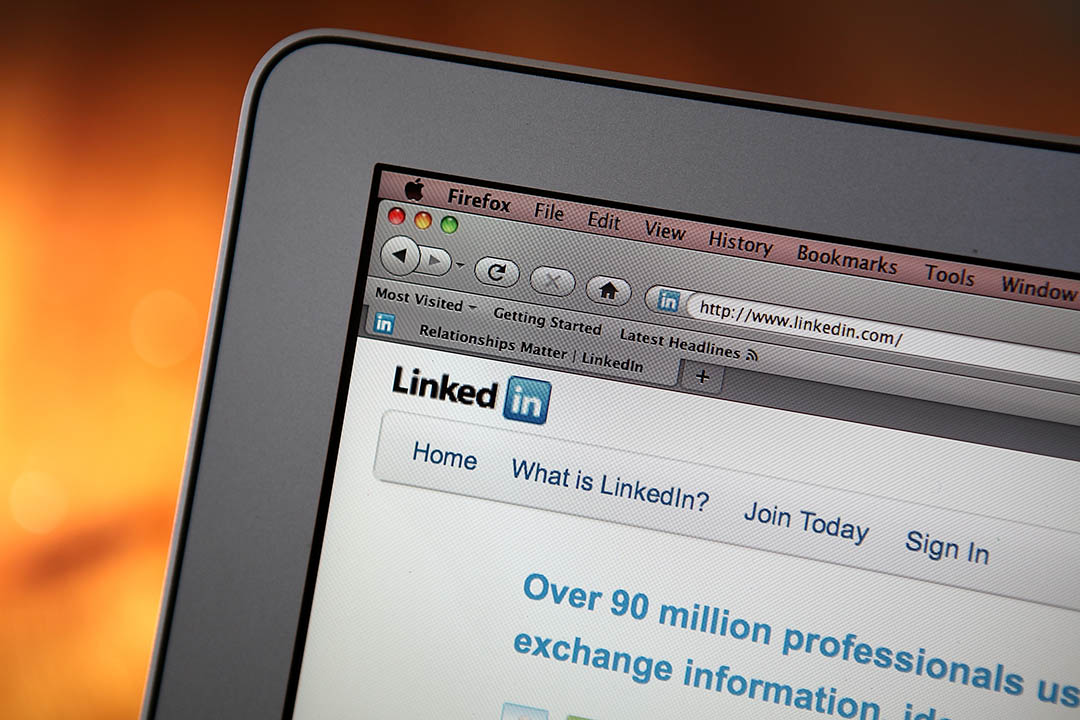 According to Forbes, there are more than 150 million LinkedIn users worldwide. Although it’s an incredibly powerful networking tool, it’s often sadly underutilized It’s also alarmingly easy to get lost in the vortex of people who know people, who know people. The answer lies in having a profile that stands out, and understanding Networking 101. Get the basics right and you’ll find the right connections. Here are some tips on how to use LinkedIn powerfully, and how to unleash its power!

Effective networking is simple: help other people first. According to Inc.com, an easy way to show others on LinkedIn that you have their interests at heart is to give them endorsements. It only takes a few clicks, but it’ll help them show up in search results (and it’s just a kind gesture). Besides, they may even return the favor.

However, never go into networking expecting favors to be returned, as this approach will backfire. This also applies to recommendations.

According to SocialMediaToday, uploading a picture of yourself is essential, as this helps recruiters and connections to, quite literally, put a face to the name. Remember to choose a professional, clear shot.

If you’re a bit camera shy (or concerned about privacy) you can change your privacy settings, so that your image is only visible to your connections.

As per SocialMediaToday, profile pictures can also help you to remember names after networking events, and it’ll help others to remember you, too. Another vital first impression is your headline.

Further, it shouldn’t just state the obvious. For example, if you’re job-hunting, don’t say that (or, even worse, “Unemployed”). Rather say, “Talented Programmer Seeking New Opportunity”.

You can customize your URL so that your name features prominently in Google searches. According to Forbes, this is easy to do if you have an unusual name, but it’s also worth a shot if you have a common one; it just requires some jiggling. All you need to do is click on ‘public profile’ and then edit the URL.

Ideally, you should make it your first and last name. If you have a common name, try adding a middle initial. Also, Forbes suggests that you add your website or portfolio link (if you have one). This will drive traffic to you, and help your connections learn more about who you are and what you do.

When used correctly, LinkedIn is a phenomenal networking tool. Remember to upload a photo, and get your headline and URL right. Learning some networking skills and being sincere also help. That way, people will want to connect with you – and possibly return the favor down the line.