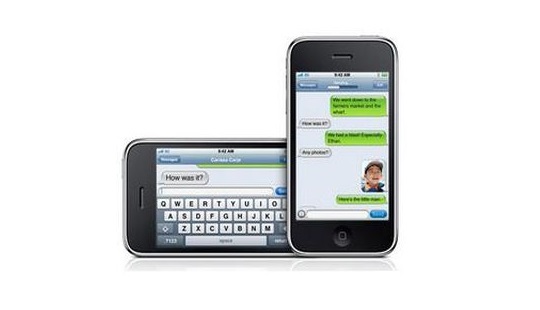 After the iOS 5.0.1 update, have you been experiencing a weird issue with your iPhone 4S in which the iPhone fails to recognize your contacts? Apple has recently released iOS 5.0.1 to the public in an attempt to fix the battery life issues that have been plaguing iPhone 4S owners on iOS 5.0 but this update seems to be causing more problems than providing solutions.

According to Paul Hontz of The Startup Foundry after the iOS 5.0.1 update, the device only shows phone numbers when receiving calls or text messages and does not display the contact names though, all of the information is still contained in the contacts app. Moreover, when that same contact responds to a text, the conversation begins in a new thread.

According to the sources, this bug is isolated to those on the Verizon network with an iPhone 4S running the over-the-air (OTA) iOS 5.0.1 update.

Here is the fix

If you have been experiencing this issue then you don’t have to worry anymore as here we take a look at how to fix iOS 5.0.1 contact bug issue on iPhone 4S. Some people have experienced success in solving the problem by following these steps:

Hopefully, this would fix the issue if this doesn’t help you, try pressing option “2” after dialing *288 on your phone, some customers have reported on the Apple Support Forums that this procedure has better results. If you still have no luck? then, unfortunately, you may have to restore from a backup.

We hope that Apple fixes these minor bugs along with a proper battery solution in the upcoming update of iOS.