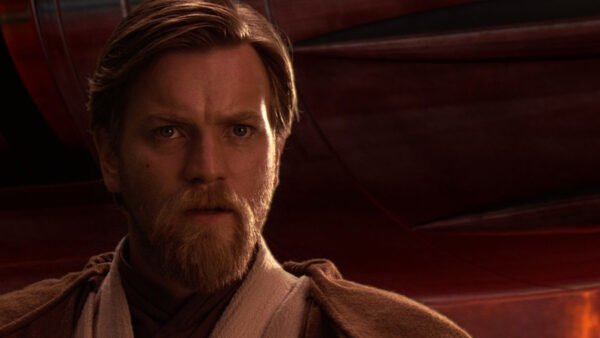 Remember the scene from Star Wars: Episode IV – A New Hope in which Obi-Wan Kenobi hands over a lightsaber to Luke Skywalker while revealing that it once belonged to his father? That moment was immensely crucial to be re-addressed in Star Wars: Episode III – Revenge of the Sith.

While filming the battle of Obi-Wan Kenobi against Anakin Skywalker, director George Lucas accidentally forgot to shoot the scene in which the latter picks up the former’s lightsaber and it was during the editing phase in which he realized his mistake.

Lucas immediately shot the scene of Kenobi picking up Anakin’s lightsaber to include in the movie and though the scene merely lasts for two seconds, it was an extremely significant moment that connects the original and prequel Star Wars trilogies. 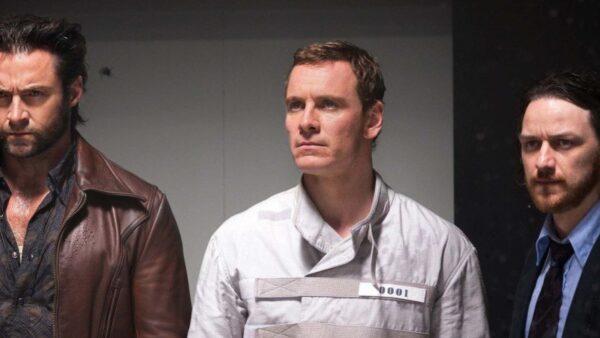 The X-Men franchise was on the verge of collapse until the director of the first two installments, Bryan Singer, returned for X-Men: Days of Future Past. The movie is best remembered for the mesmerizing slow-motion scene of Quicksilver saving Wolverine, Professor X and Magneto in the Pentagon and briefly stealing the spotlight from his co-stars.

Believe it or not, Quicksilver was not even supposed to be included in the movie. As it turns out, the mutant Juggernaut was originally intended to be the one breaking Magneto out of his cell but such plans were scrapped. 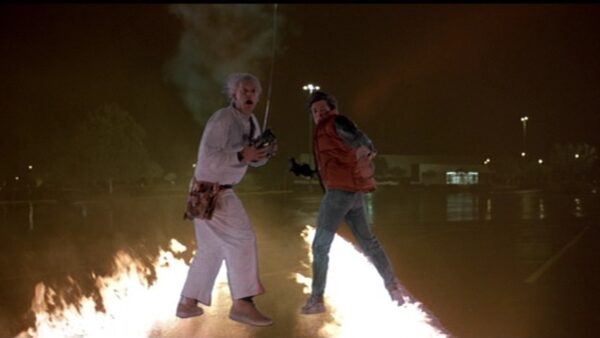 For the leading role of Marty McFly, Michael J. Fox was enthusiastically approached to play the part but had to refuse due to his shooting commitments with the NBC sitcom Family Ties.

Director Robert Zemeckis had to settle for rising star Eric Stoltz for the role but after four weeks of shooting, the former realized that the latter lacked the comical charm necessary for the character. As a result, Zemeckis fired Stoltz and hired Fox – who was now free from his shooting schedule – to shoot Marty McFly’s scenes from scratch. 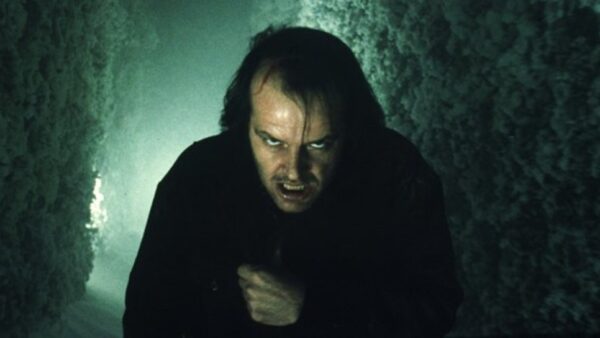 One of the reasons behind The Shining being a horror masterpiece is its ambiguous ending. It is open to interpretation but had to go a creative change after the movie had already been released to the theatres.

A week later its premiere, director Stanley Kubrick felt unsatisfied with the original cut of the movie so he decided to remove a closing scene that takes place in a hospital in which hotel manager Stuart Ullman reveals to Wendy Torrance that her husband Jack’s body was never found a gives her son Danny a yellow tennis ball, assumed to be the same one his father had.

Kubrick demanded the theatres to send back his movie’s reels so he could cut the aforementioned scene; raising more and more questions about the movie’s mysterious conclusion. 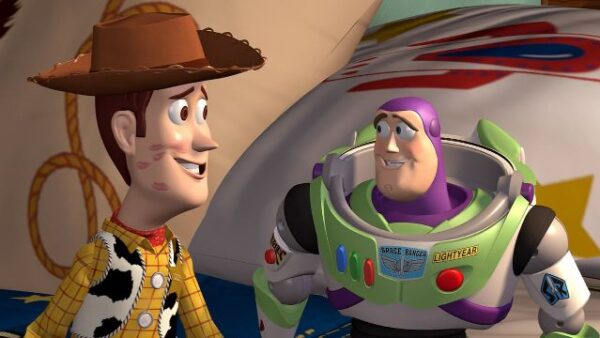 A crown jewel in animation, Toy Story is one of the most beloved projects of Pixar but things could have ended up way more differently had director John Lasseter stuck to the original plot and personalities of the characters.

In the early drafts of the animated movie, the toys were unhappy, mean characters and in particular, Woody was a tyrannical boss and described as a “jerk” by his voice actor, Tom Hanks. When Lasseter screened the first half of the movie to Disney executives, he was so embarrassed by it that he requested two weeks to rework on the script.

The most crucial alterations were Woody being a caring and wise leader of Andy’s toys and Buzz Lightyear being oblivious to the fact that he is actually a toy. As a result, Toy Story became everything it is known and loved for today and would go on to bag three Academy Awards. Back when Steven Spielberg was a rookie director, he was hired to direct the thriller movie Jaws. With only one feature movie under his belt that was made under a tight budget, he was not the perfectionist as he is today so naturally, he encountered dozens of technical dilemmas while directing Jaws.

One of them was the continuous malfunctioning of the mechanical shark used in the movie which originally had a lot more screen time. The director had to resort to showing the faulty shark as minimum as possible and rely on composer John William’s score to build the tension while showing water waves instead of the actual shark.

The movie was expected to flop since the shark character was barely in it but upon its release, Jaws was a massive success and Spielberg achieved his very first blockbuster but in doing so, he made numerous people legitimately scared of going near the ocean. 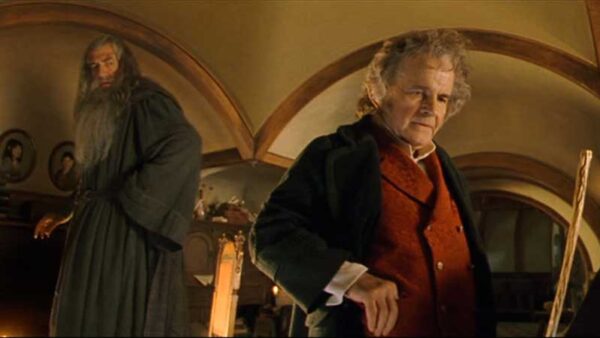 Considering the legendary status of The Lord of the Rings, it is impossible to imagine anyone besides Viggo Mortensen portraying Aragorn but as shocking as it may seem, the role was actually meant for Stuart Townsend.

Townsend travelled to New Zealand and would undergo vigorous training and rehearsals for the arduous role for two months. However, just one day before the shooting began, director Peter Jackson had decided that the character of Aragorn should be played by an older actor.

As a result, Jackson fired Townsend and offered the role to Mortensen but even he was initially reluctant to accept his career-defining role. The actor accepted the part when his son – a huge fan of J. R. R. Tolkien’s The Lord of the Rings fantasy novels – ardently encouraged him to do so.