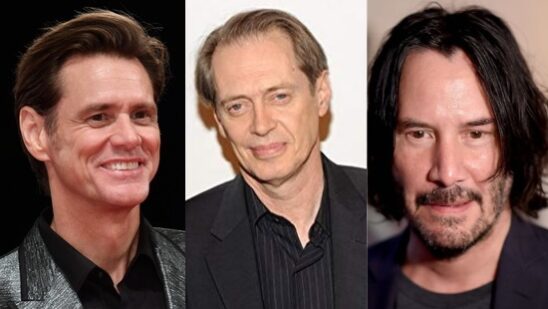 An Academy Award stands for pure excellence within the movie industry. There have been occasions when actors have won it once or multiple times yet there are still a handful of brilliant performers who have yet to receive a nomination. Here is the list of 15 great actors never nominated for Oscars: 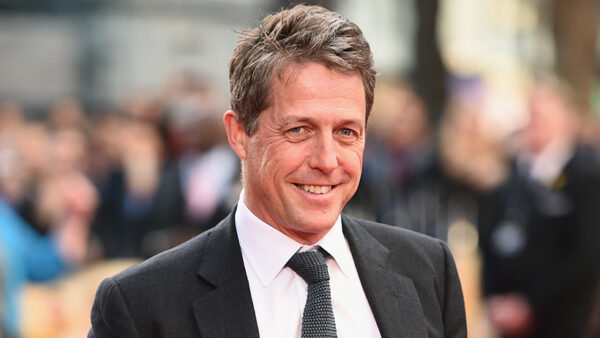 With a rich career that spans thirty-five years, it is rather surprising to know that Hugh Grant has never received an Academy Award nomination. The actor has a perfect grasp on comedy and sarcasm but it is quite obvious that the Oscars have a distasteful history when it comes to appreciating comedy.

Throughout his career, the English actor has bagged one Golden Globe Award, one BAFTA and an Honorary César but has never been nominated for even a single Academy Award. 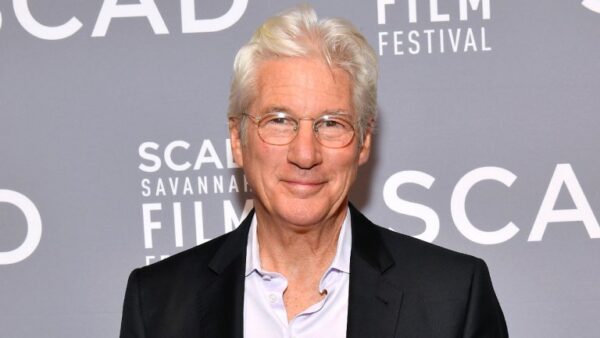 Despite being an ideal actor for drama movies, Richard Gere also belongs in the list of talented actors who have not received an Academy Award nomination. He earned his ticket to stardom by co-starring with Debra Winger in An Officer and a Gentleman.

The romantic drama movie won two Academy Awards from its six nominations yet the American actor received none. On the other hand, the Golden Globes were much kinder to Gere as he received his first nomination for the role. 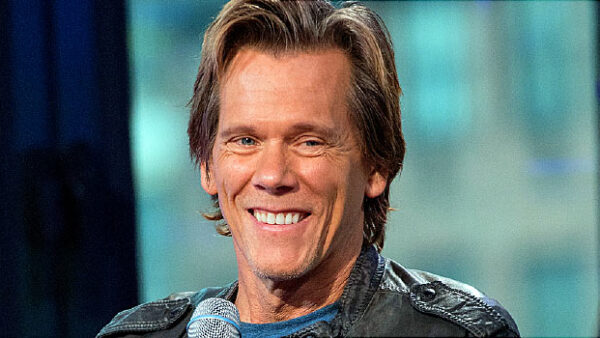 Kevin Bacon’s entry in the list is a mystery. The actor has given one jaw-dropping performance after another yet the Academy has always overlooked him. His brilliant performances in Murder In The First, Sleepers and The Woodsman were definitely Oscar worthy yet a nomination was nowhere in sight.

Whether it is the fact that he is usually overshadowed by his co-stars or whether he is not good enough to be in the Academy’s good graces, Bacon’s Oscar nomination is definitely long overdue. 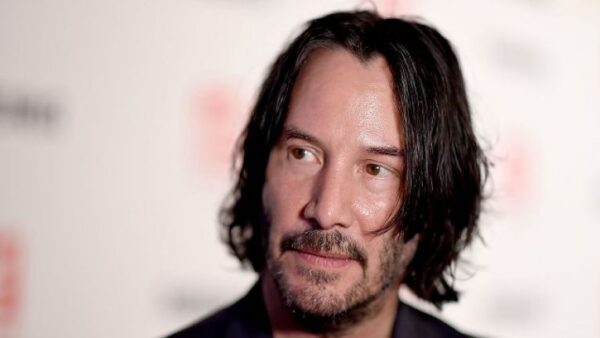 Whether he is performing in a big budget movie or a television series, Keanu Reeves defines professionalism. The Canadian actor had humble beginnings as he started his career on stage and gradually rose to prominence due to his undying charisma and superb acting chops.

Academy Award or not, Reeves has cemented his legacy as one of Hollywood A-listers due to his mesmerizing performances in The Matrix, John Wick, The Devil’s Advocate, Point Break and Speed. 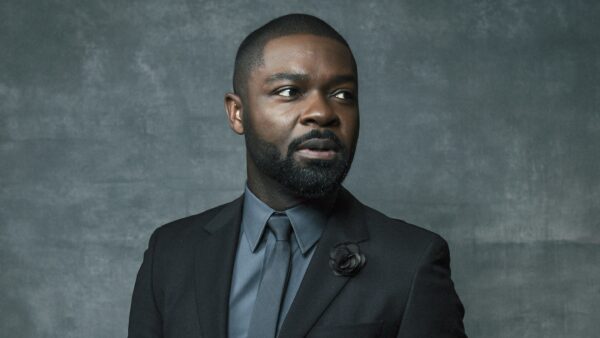 In the midst of the #OscarsSoWhite controversy, numerous eyes were on British actor David Oyelowo. Among the several actors who spoke against the Academy Awards lacking racial diversity, Oyelowo was one of them and for good reason too.

His magnetic performance as Dr. Martin Luther King, Jr. in Selma received immensely positive reviews and the actor would go on to win several awards for the role as well yet for some reason or the other, he was not nominated for an Academy Award which came as a surprise to many movie-goers. 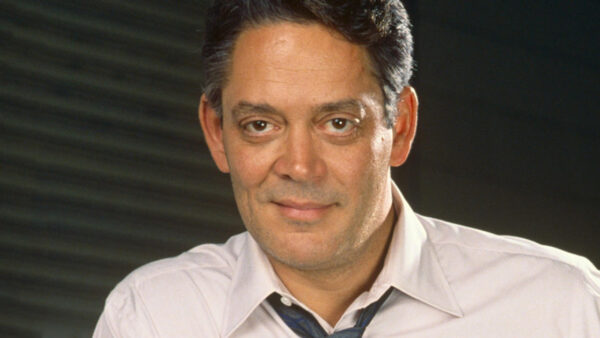 The Puerto Rican actor was encouraged by none other than Orson Bean to relocate to New York in order to professional pursue acting. Beginning his career in Broadway plays and steadily transitioning into movie roles, Raul Julia was absolutely outstanding.

Best known for his iconic role of Gomez Addams, the late actor was a recipient of one Emmy Award, one Golden Globe Award, and one Screen Actors Guild Award but was never bestowed an Oscar nomination. 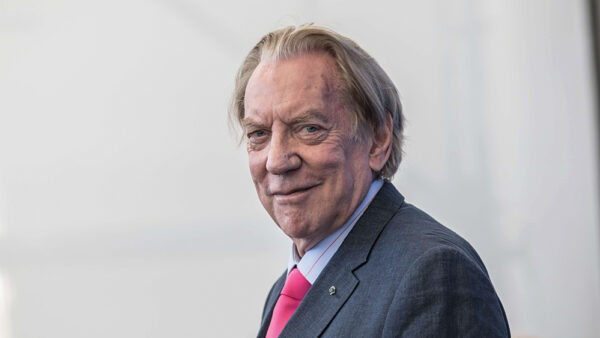 While the current generation might only be familiar with his work in The Hunger Games, Donald Sutherland is actually a cinematic legend whose time in the film industry begins way back in 1962.

Even though he has several dramatic roles under his belt that were nothing short of excellence, the actor never received an Academy Award nomination. However, he was awarded an Honorary Academy Award in 2017 for “a lifetime of indelible characters, rendered with unwavering truthfulness.” 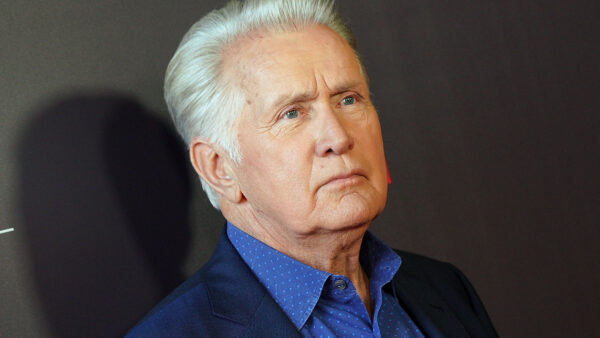 As the star of numerous high-profile movies such as Apocalypse Now, Wall Street, The American President, and The Departed, Martin Sheen is a certified Hollywood icon who more or less serves as the essence of the movie. The guy even had a heart attack during the shooting of Apocalypse Now and lived to tell the tale.

Though Sheen has never received an Academy Award nomination during his long illustrious career, he has won an Emmy Award, a Golden Globe Award and even been awarded three Honorary Doctorate Degrees. 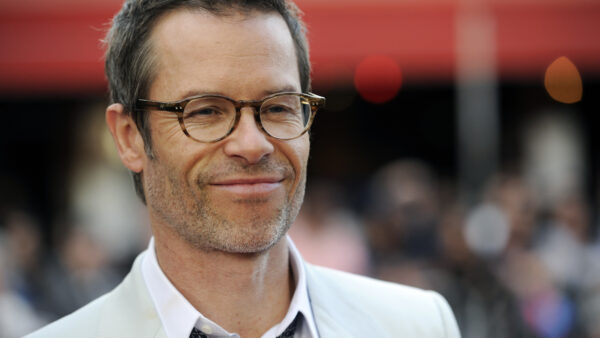 One cannot deny Australian actor Guy Pearce’s reputation for being one of the most dependable actors in Hollywood today. In fact, he was the leading man chosen by none other than critically acclaimed director Christopher Nolan for his neo-noir physiological thriller, Memento.

Though Pearce’s chances of an eventual Academy Award nomination are slim, that does not degrade his status as one of the finest movie and television actors in Hollywood right now. 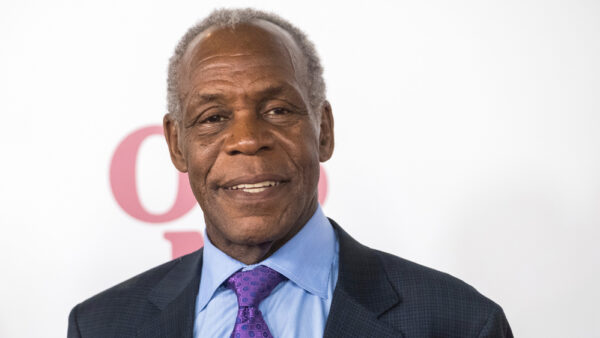 Upon witnessing his memorable performances in The Color Purple, Places in the Heart and Witness, one might assume that American actor and peace activist Danny Glover has won at least one Academy Award for his aforementioned performances.

Sadly, it is rather tragic that the Academy has yet to provide him a time to shine as Glover has never received even a single Oscar nomination during his historic career that spans four decades. 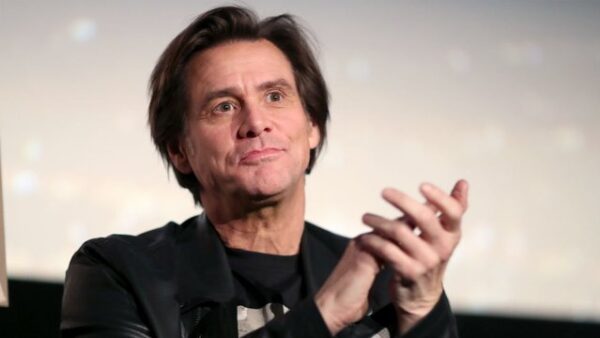 If the Oscars were appreciative of the comedy genre, Jim Carrey would have won the golden statuette multiple times. Often hailed as a comedy legend, Carrey has won the hearts of countless fans worldwide.

Even if you discard Carrey’s comedic performances that he is most well-known for such as Dumb and Dumber and Ace Ventura, the actor has proved time and again that he is more than capable of pulling off dramatic roles as observed from Eternal Sunshine of the Spotless Mind, Man on the Moon and The Truman Show.

While The Truman Show was nominated for three Academy Awards including Best Supporting Actor for Ed Harris, it was considered a huge snub for Carrey who did not land a nomination for Bes Actor. 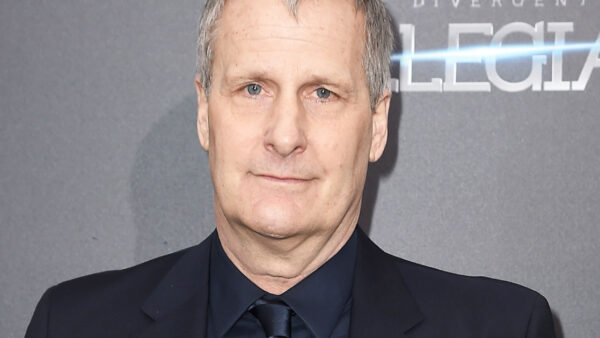 Speaking of as Dumb and Dumber, Jim Carrey’s co-star Jeff Daniels is not too far behind when it comes to lack of recognition from the Academy. Unlike Carrey, the storied career of Daniels consists of much more dramatic movies than comedy ones yet he has never been impressive enough in the eyes of the Academy.

Daniels has starred in numerous Oscar-nominated movies such as The Hours, Terms of Endearment, The Martian and Good Night and Good Luck but the immensely talented actor has yet to receive one for himself. 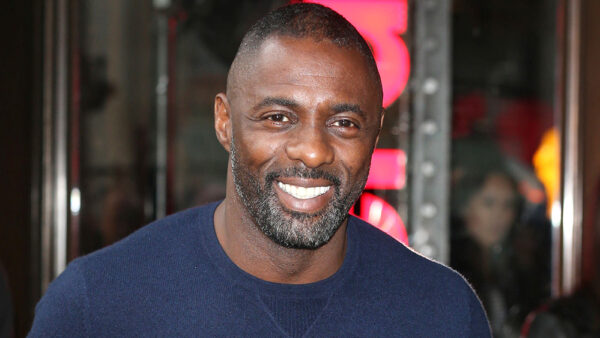 Winning or at least being nominated for an Academy Award is likely to be the least of Idris Elba’s worries since he has received perfect consolation prizes such as being named as the Sexiest Man of the Year by Essence‘s in 2013 and one of 100 Most Beautiful People in the World by People in 2007.

With the actor still in his prime and improving with age, an Oscar nomination cannot be too far ahead. On an interesting note, Elba has also won an award that perhaps not many of his male counterparts can brag about winning – the “Rear of the Year” award. 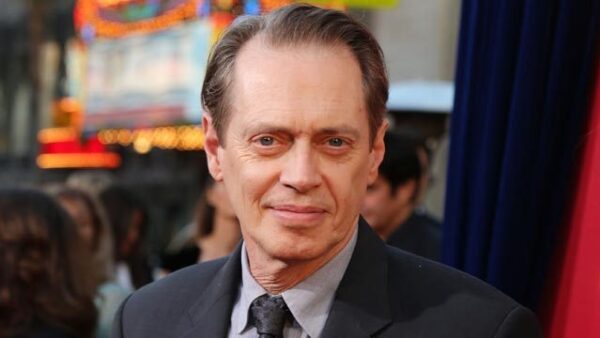 Arguably the most versatile actor in the list, Steve Buscemi is an absolute scene-stealer in any movie he stars in. More than capable of handling dramatic and comedic roles, the actor never restrains himself from providing the viewers a worthwhile experience that makes them keep coming for more.

The star of several blockbusters such as Pulp Fiction, Fargo and Con Air might not possess an Academy Award nomination but the actor’s true reputation rests in something else entirely – 12-hour shift as a volunteer firefighter after the 9/11 terrorist attacks. 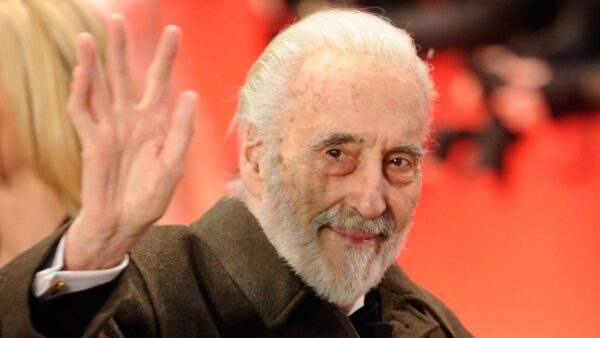 A man who needs no introduction, Christopher Lee spent more than seven decades of his life in the film industry. Best known for his roles of Count Dracula, Muhammad Ali Jinnah and Saruman the White, the actor was even awarded a Knighthood for his services to drama and charity.

With enormous contributions to arts and cinema, it comes as a surprise that his name enters the list. Regardless of a nomination, Le immortalized himself with his numerous iconic roles with every passing decade and without a shadow of a doubt, the late actor is the greatest actor to have never received an Academy Award nomination.

We cannot resist mentioning the names of the great actors never nominated for Oscars:

Hope you enjoyed our list of great actors never nominated for Oscars. Feel free to share your views in the comments below!