Home » Interesting » Five of The World’s Most Expensive Gadgets

Five Of The World’s Most Expensive Gadgets 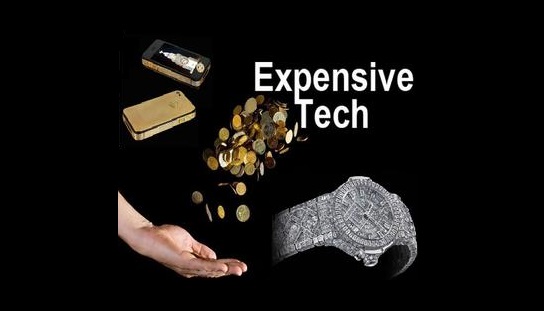 Men love good gadgets. From boys’ toys to hi-tech devices, ingenious pieces of equipment are constantly in demand, and the glossier, sleeker, and pricier the better. When it comes to price, these five of the world’s most expensive gadgets take some beating: 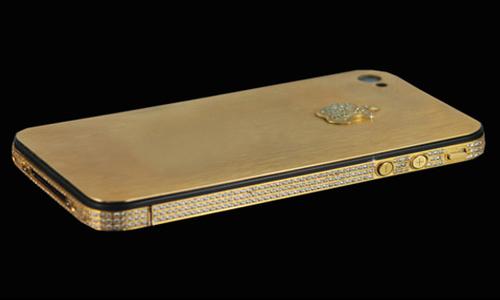 The iPhone 4S might seem pricey enough if you buy it outright, with a price tag to outstrip that of many a computer. But where’s the fun in a plain iPhone? British designer Stuart Hughes continued his tradition of glamming up in-demand gadgets with some expensive flourishes.

More than 500 diamonds around the phone’s body, including a rare 8-carat bit of bling and gold-plating on the back, make this one sparkling phone that you certainly don’t want to drop in the toilet.

In fact, you probably won’t even want to take it out of the house, but if you do it comes with its own granite case. 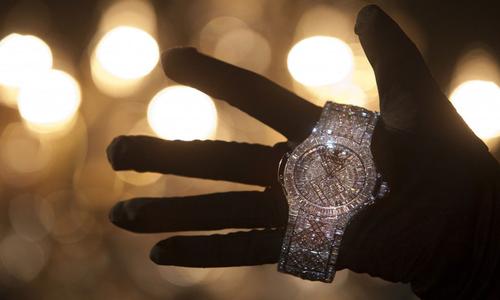 If you’re looking for stylish gifts for men then a killer watch is often a winning choice. Men love a bit of bling on the wrist but you might have to rethink the budget if you plan on giving this one as a present.

Described as the world’s first $5m watch, it boasts a white gold bracelet and diamonds galore – in fact, it took nearly a year-and-half for the 1,200 diamonds to be set into it. 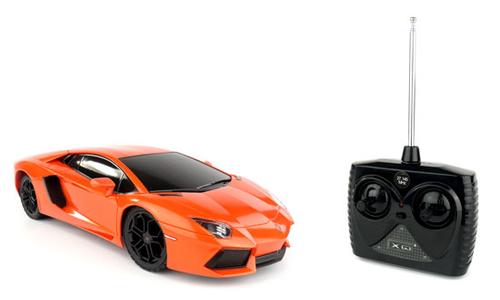 When a scale model of a supercar is worth 12 times as much as the actual car it was modeled on, then you know it must be pretty special.

Handmade over 500 painstaking hours by a German model maker, the miniature car is made of platinum and gold with diamonds set into the steering wheel, headlights, and seats. £3m and you can’t even take it for a spin? This is one expensive toy. 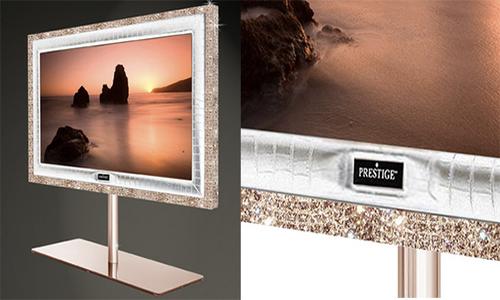 The handiwork of Stuart Hughes who has repeated his now predictable trick of covering a fancy gadget in gold and jewels. And who can blame him?

This 55 inches flat screen will not be the most subtle addition to your sitting room and it will certainly make for a sparking piece of furniture thanks to the 72 diamonds encrusted around the frame and the solid rose gold that surrounds the screen. 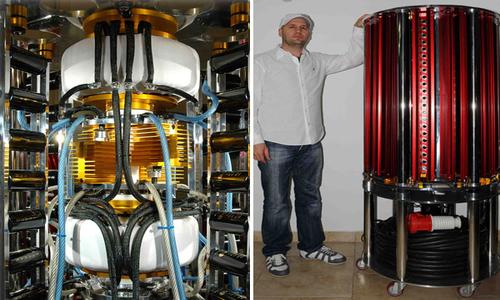 If you thought you had a fancy stereo system then think again, the Pivetta Opera will make your home theater sound like a damp squib.

Described as the world’s most expensive amplifier, each one is hand-made in Italy and it boasts 20,000 watts to drive incredible audio power to any speaker. And standing at an imposing 6 feet tall will sure make an eye-catching addition to any living room.