Everything You Need To Know About Amazon’s IPad App 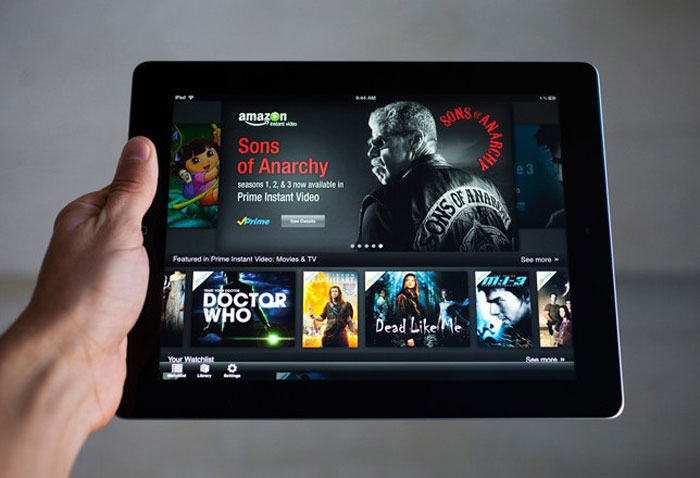 Amazon has recently launched its iPad app which will let you access the premium content that you subscribe to via your Amazon Prime membership right on your iPad and other iOS devices. While Apple is notoriously well known in the market of video rental service providers for the fact that they rarely allow these providers to launch its apps for their platform, the Amazon app for iPad seems to be a welcome change with Apple allowing it to ply its business on the iPad without much noise. In case you have been thinking twice about using the Amazon iPad app, here is everything you need to know about Amazon’s iPad app:

The number of pros that the Amazon app for iPad enjoys is virtually limitless considering the fact that it is the first of its kind app to be allowed by Apple on its platform. Here are 2 of the highlighted benefits of this app:

1. Whisper Sync Technology – One of the biggest benefits that the Amazon app for iPad brings to you is that once you start watching videos on your Amazon Prime membership account via this app you can leave it on your iPad and pick from the exact same place on your other device through which you can access the Amazon prime account. This means that if you are watching a film on your iPad on your Amazon app and decide to leave it midway, you can pick it up from where you left it on your PC or any other device which has access to Amazon prime.

2. Browse Your Content – The Amazon app for iPad allows you to access all the movies, television shows, and any other videos that you might have already purchased or rented and is available in your video library. You can shuffle through them, browse them and choose the one that you want to enjoy on your iPad.

While there are a number of advantages of using the Amazon app for your iPad, it is not free from its fair share of pitfalls:

1. Inability to Purchase – Though Apple has allowed Amazon to let it have its app on the iTunes app store it has demanded a whopping 30 percent from Amazon for any purchases that the user makes through the iPad app. This is why Amazon is currently not offering you the ability to buy or rent videos on your prime membership via the Amazon app. You will need access to a PC or a mac or a Kindle tablet for this purpose.

Taking all the pros and cons of the Amazon iPad app into consideration, the final verdict lies with the fact that having this app will do no harm to you and you can always look forward to Amazon creasing out the minor problems. We highly recommend Amazon app for iPad.