Home » Technology » Cyberfraud And The Smartphone

Cyberfraud And The Smartphone 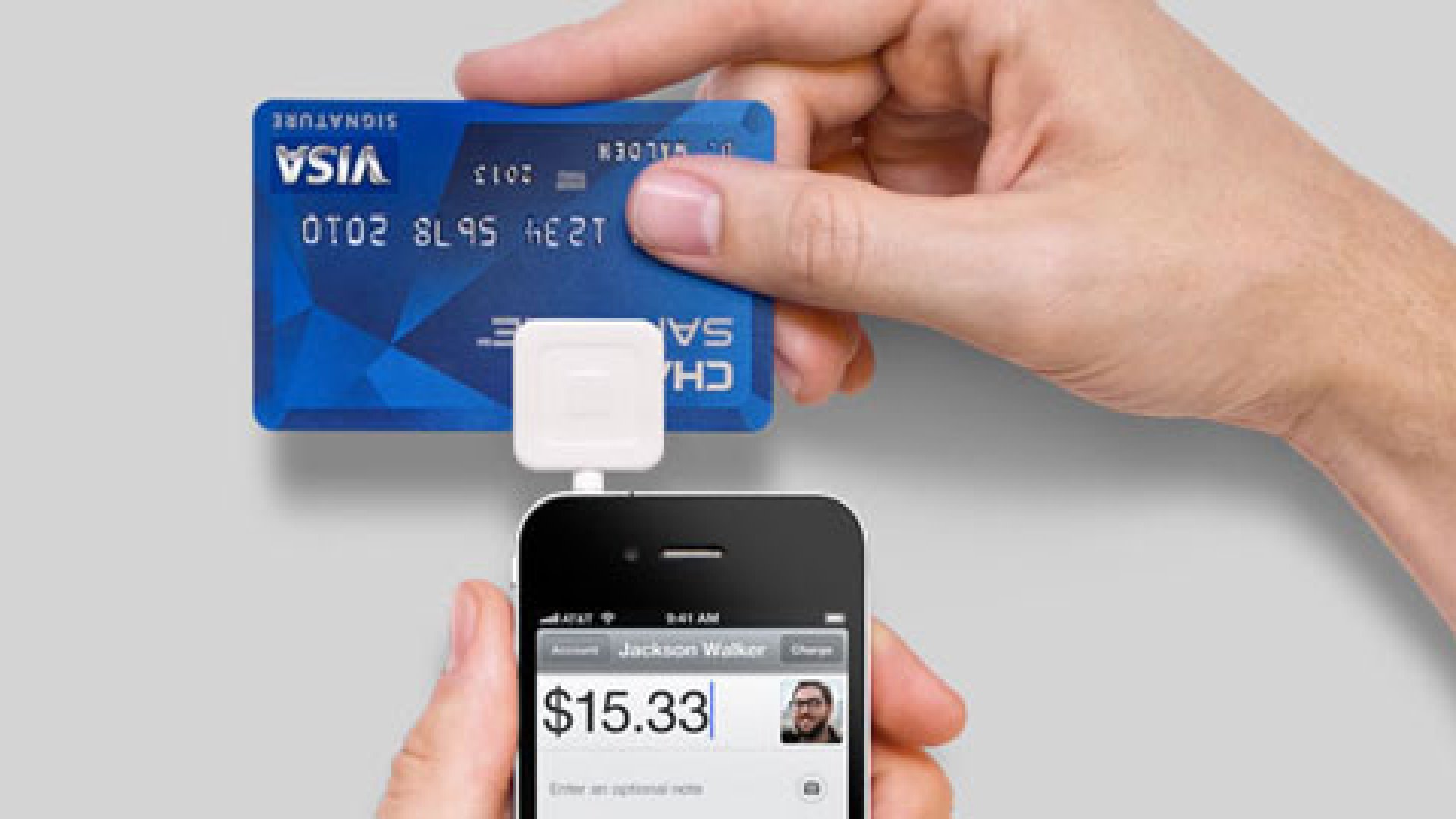 These days most of us are pretty vigilant when it comes to cyber fraud on our PCs. We know to have anti-virus software installed, not to click on suspicious emails, and to take care when browsing the internet, but now there’s a new threat. Recent months have seen a sudden increase in cybercriminals targeting smartphones, with some reports claiming a rise in smartphone cyber fraud of up to 800% in just four months.

One of the biggest culprits for leaving users open to cyber fraud is rouge apps. Rogue apps come in many forms and are often available across multiple platforms. Some are disguised as genuine apps, others as new levels for existing gaming apps and some are even fully functional apps with malware hidden within the application’s code.

“We’ve investigated Android apps and, based on our stats, we’ve seen a 2000% increase of malicious applications compared to last year. Our predictions are that over the following six months we will see a 6000% increase in malicious apps.”

The most simple con sees your smartphone being taken over by the rogue app and either phone calls being made, or SMS messages being repeatedly sent, to premium rate telephone numbers set up by cybercriminals. As this process often runs in the background, without the user’s knowledge, the first they’ll know of any problem is when a whopping great phone bill lands on their doormat; and by then it’s often already too late.

Tony Neale, managing director of Get Safe Online, a joint initiative between the Government, police, and leading UK businesses said of this growing threat:

“The first a victim might know is when they get their bill. If you don’t check bills and pay by direct debit, you may not notice until a large sum of money goes out of your bank account.”

As well as being at risk from malicious apps, smartphone users are also open to attack when using public WiFi. Speaking on Twitter UK-based ‘ethical hacker’ Henry Harrison, said:

“Every time you are using a public wifi you are putting yourself at risk.”

One of the favorite tricks used by tech-savvy hackers is to set up a malicious WiFi connection parading itself as a free WiFi hotspot. With some smartphones actually set up to automatically connect to any available hotspots, this is a criminal’s goldmine. For those whose phones don’t connect automatically, they may still connect manually – after all how many people can resist the offer of free WiFi?

Once connected to your smart device cyber fraudsters are then free to harvest any information stored on the phone or tablet including any personal information, saved passwords, or even credit card details.

To reduce the chances of becoming the next victim of cyberfraud, users are advised to always check their mobile bills, only ever download mobile apps from legitimate sources, and keep an eye out for unusual phone activity, such as unusually slow operation or fast power drain, avoid using public WiFi hotspots, and, just like your desktop or laptop PC, install anti-virus software on your smartphone.