3 Most Memorable Food Campaigns And Endorsements

Some may think that celebrity endorsement of commercial products is a millennial PR invention, one that has been enabled, nurtured, and granted power by the advent of the internet. Although the power and influence of the internet are unquestionable, celebrities have been shining in the endorsement business long before the advent of smartphones, ultrabooks, and tablets. From country music stars to Hollywood actors, celebrities have been sought after by all who wish to introduce new products and sell them to the masses. The food industry has been a major player in trends from the very beginning and has a lot to boast about. Let’s look at a few fun and most memorable food campaigns and endorsements of the past and present to illustrate how celebrities and food producers have joined forces to celebrate food: 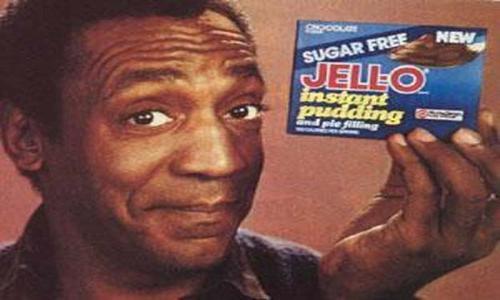 It was back in the late 80s and Jell-O was feeling the heat after two decades of declining market shares and sales. The marketing team decided to bring in Bill Cosby and reshape the Jell-O image (it was as tough as it sounds!). When Bill Cosby got on camera and declared that Jell-O pops tasted exactly like Jell-O and could be enjoyed with both your right and left hands, the American public took notice.

The following marketing campaign led to an impressive turnaround and Jell-O has successfully re-branded itself as a tactile desert to be enjoyed by the entire family rather than just a lowly gelatin dessert. Bill Cosby and Jell-O’s duo performance is used as the ultimate example of a successful celebrity food endorsement. 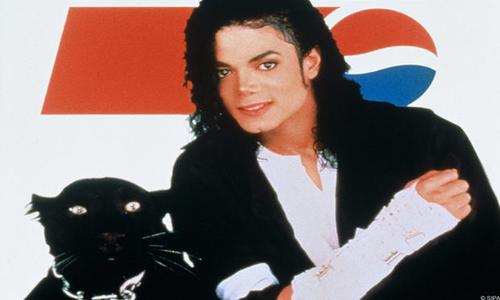 Some fans of the King of Pop might remember with sorrow that he had a terrible pyrotechnics accident in the set of a Pepsi commercial in 1984. This had not been a deal-breaker for Michael Jackson and Pepsi. Michael Jackson is credited with making Pepsi a legitimate competitor to Coca-Cola.

In 1983, Jackson cut the Pepsi generation‘ ad for Pepsi and went on to cooperate with the American beverage company on many more occasions. In May 2012, Pepsi opted to resurrect the King of Pop for one more advertisement campaign and plastered millions of cans with Jackson’s silhouette. When the right synergy is reached, celebrity endorsements can be very long-lasting affairs.

KFC and the Madden Brothers 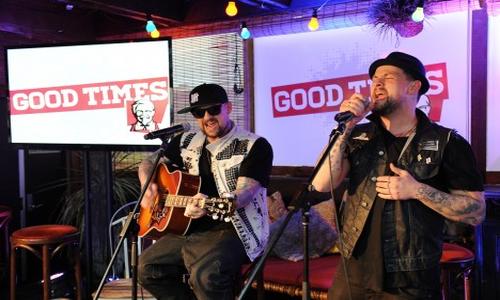 The Madden brothers came into fame when their first album hit the shelves in 2000. Since then, Good Charlotte, the American rock band headed by the brothers, has released six albums. These eccentric musicians have won eight international awards and have finally decided that it is the right time to foray into food endorsement and promotion. Madden brothers have recently signed up to take part in KFC Australia’s Good Times’ campaign.

KFC and the Madden Brothers aim to promote KFC’s world-renowned fried chicken by making the case that eating good food is an essential part of living in and celebrating the beauty of, Australia. The Michael Jackson and Pepsi duo was a hit and so was the Bill Cosby and Jell-O duo. Let’s see if Australians will consider Rock music and fried chicken as complementary parts of the Australian experience and join the Madden Brothers in their quest.