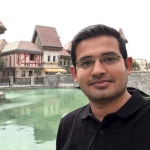 Nadeem Khan is the founder of Chillopedia who loves to write about gadgets, gaming, SEO, military, mysteries, CMS, and trending technologies. He works as a full stack web developer and as a SEO consultant.
37 blog posts

All Posts by NK

iPhone and iPad apps have always been successful in accomplishing the difficult objective of attracting the attention of kids. Although kids enjoy gaming apps on these iDevices nothing matches the funny and unique experience of talking apps. There are dozens of talking apps out there, therefore we have tried to make the task of finding… Read More »

How to Socialize a Brand [Infographic]

Given the sheer amount of daily worldwide internet usage and an exploding size of the user base of various social media services, the internet today is the very first target for any brand which plans to make its presence felt among the already established ones. Facebook alone has 750 million users and brand popularity on… Read More »

The world is full of strange things and the same is true when it comes to some interesting facts associated with the English Language. Here are 55 things you didn’t know about the English language for your reading pleasure: 1. Over 400 million people use the English vocabulary as a mother tongue, only surpassed in… Read More »

The Onion: Mark Zuckerberg is an American CIA Agent

According to a video report from the satirical tabloid and website The Onion, Mark Zuckerberg is an American CIA agent codenamed “The Overlord” and the director of the CIA’s “Facebook Program”. The report also confirms Zuckerberg’s receiving a “Medal of Intelligence Commendation” for his extraordinary work with the Facebook program. The report further gimmicks the… Read More »

Top 10 Facts You Need To Know About Osama Bin Laden

The 54 years old Osama Bin Laden was killed by a US lead Intelligence-driven operation in Abbottabad, Pakistan. The details of the operation remained murky giving birth to speculation in all directions. Here’s a compilation of 10 facts you need to know about Osama Bin Laden:   Fact # 10 Bin Laden was born in… Read More » 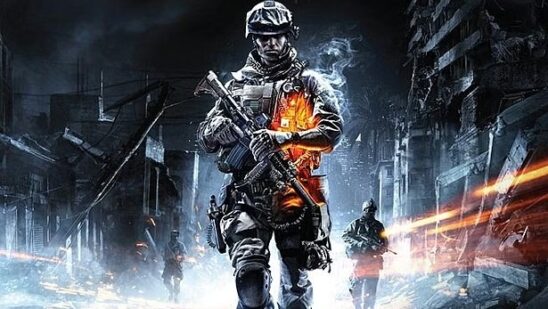 It’s official, Battlefield 3 beta release date has been announced. EA’s support wing has confirmed the release of Battlefield 3 Beta sometime in October this year. The news of the release was conveyed by the company via a tweet which read: “The Beta of BF3 will be expected in October.” According to EA, Battlefield 3… Read More »