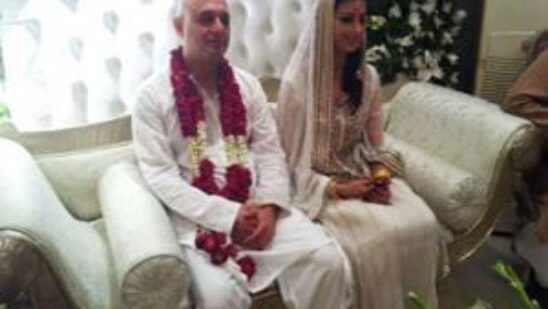 Famous Pakistani Rockstar and ex-lead vocalist of the rock band Junoon, Ali Azmat finally ties the knot with Fariha Khan Chapra. Ali Azmat’s wife also belongs to the media industry. She was an Executive Producer at AAG TV (Geo Television Network) and is currently head of an on-screen presentation at Dunya News. The wedding ceremony was held in Lahore on September 10 and 11 (2011).

Azmat was born in Abbottabad and grew up in Garhi Shahu, Lahore. His first band ‘Jupiters‘ was known for performing covers at small gigs, such as weddings, in Lahore. While with them, Azmat wrote his legendary hit song Dosti. He later sang and recorded Dosti with ‘Junoon‘, after which the song gained national fame. 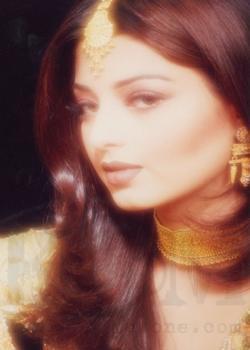 During his bright career, Ali received many awards and nominations. Below is the list of his awards:

We Congratulate the new couple and wish them the very best in their future.