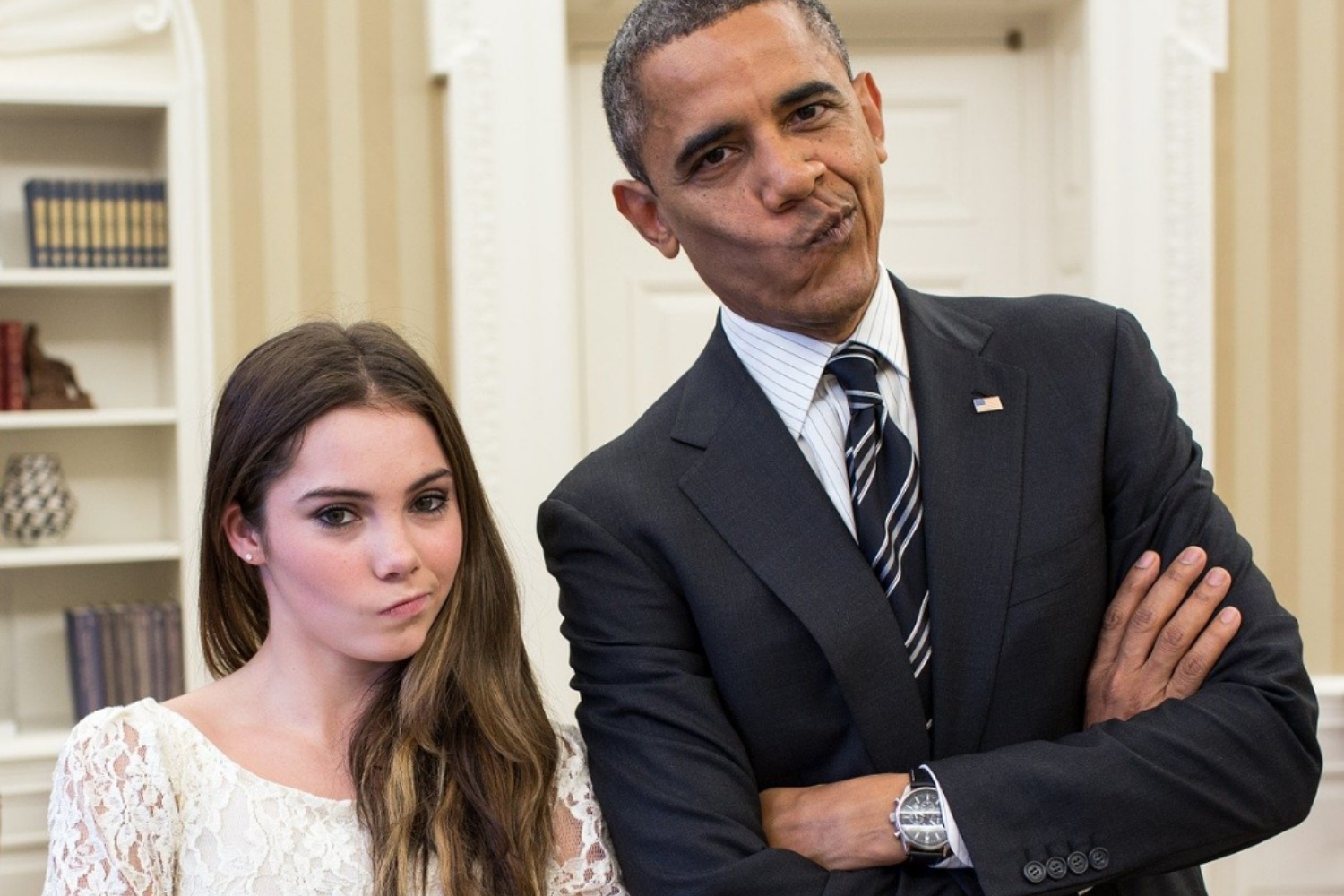 2012 was always going to be a year of continuance – economic malaise, global conflict, and perhaps of renewal, in the form of the Olympics, the Diamond Jubilee, and four more years of Obama. But how, in the end, did it play out? Here are the seven most memorable moments of 2012 that attracted worldwide attention:

7. The Death of Whitney Houston

A great talent and a tortured soul, the shock (to some) death of Whitney Houston confirmed that while fame itself is fleeting, its impact on the hearts and minds is far more lasting.

Greece may not have imploded, but the ongoing erosion of confidence in the Eurozone has even put countries like the UK, France, and Spain on crisis footing.

The election of Francois Hollande in France is at odds with fiscally-conservative policies flowing from London, while Angela Merkel’s pan-European machinations are still troublesome for some.

Almost as soon as London won the Games in 2005, many media pundits wrote off the city’s chances to even compete as a viable alternative to Beijing 2008. But despite a different approach that emphasized not budget but heart, the London Games were a much-fêted success.

Well managed, both in terms of the sport and its media presentation, London Olympics 2012 produced not just high-quality sport but also high-quality athletes – personalities who rightfully deserved their moment in the spotlight (specially Mckayla Maroney).

History’s longest and most expensive election was eventually won – rather comfortably – by an embattled Obama. Gone was 2008’s message of hope, replaced by a more rugged 2012 message of sheer endurance: and peace, perhaps, to those European leaders who previously worried that their own austerity measures may jeopardize their own re-election prospects.

Nevertheless, Obama’s victory was deserved, if only for the fact that the American nation decided that social advances and economic pluralism were more important than polemical conservatism.

The most-hyped wedding of all time has now been superseded – by coverage of their impending heir. And while the pregnancy has been overshadowed, thus far at least, by stories of an innocent prank gone wrong, this is nonetheless a once-in-a-generation moment that energizes the Commonwealth and codifies the eminence of the Royal Family at the heart of British life.

After being lifted to an altitude of 39,045 by a giant balloon and space-like capsule, Felix Baumgartner set the world free-fall record by completing a successful jump from 128,100 feet or 39km. During the jump, Felix broke the speed of sound and reached a top speed of 833.9 mph, which equates to Mach 1.24.

The event was organized by the Red Bull Stratos team and resulted in five world records being broken including the highest free-fall parachute jump (both FAI-sanctioned and unsanctioned), and the highest vertical speed in free fall, and the greatest free fall distance.

Over eight million watched the jump live on YouTube, which also set a new record for the most concurrent views of a live stream on YouTube.

The video for Korean pop sensation Psy’s song Gangnam Style has now reached over 1 billion views on YouTube. In 2012 the video gained the status as the most liked video on YouTube and has over 5.5 million likes so far.

During November the video was viewed over 4,000 times every minute! The pop sensation video has sparked a number of spin-offs including farmer, London, and Eaton style, which have also gained high numbers of views in the millions.