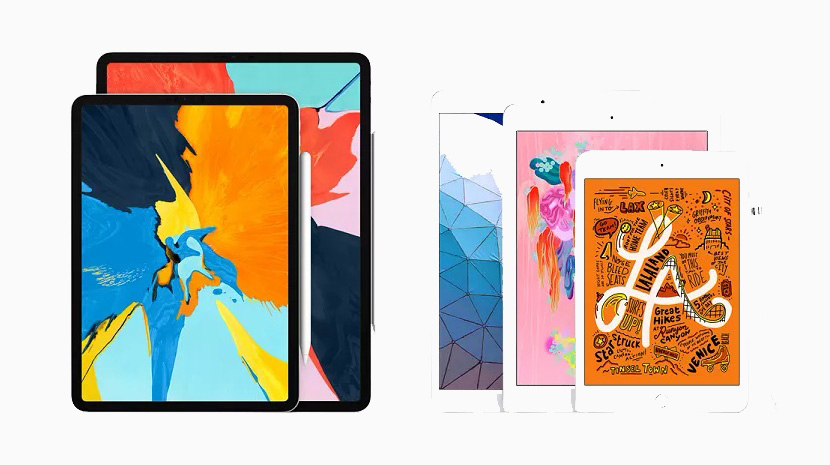 Lots of people who don’t have tablets question what they would use one for. The argument is often, “I have a smartphone and a laptop; what do I need a tablet for?” That concern probably stems from the fact that in the grand scheme of tech gadgets, tablet computers are just now starting to burst onto the radar of mainstream consumers. Realistically though, tablet computers bridge the gap that is formed where smartphones drop the ball and laptops pick it up again. Here’s a look at some daily activities you’ll be glad you have a tablet for:

When There’s Only One Monitor to be Found

Okay, this is a total “first world problem,” but in all seriousness, it happens, and you’ll be so glad to have a tablet. Sometimes, when you’re working on a project, or just multitasking on your computer, it’s beneficial to have two monitors to work with. This is especially the case for people who work in the fields of design and photography, as well as any profession that involves multimedia production.

It’s easier to focus on the task at hand when you can keep the project you’re working on displayed on one screen while you research and perform other functions on another. And these jobs are often mobile, so you’ll likely take advantage of using your tablet as a second screen while you’re out in the field.

Alternatively, it’s handy to have two monitors, no matter what your profession. Just try it. You’ll never want to go back.

To Control Your Systems

How nice would it be to be able to control your entire home theater system, along with your security, and home automation systems, right from the same wireless device? It depends on which programs you use, but there are plenty of mobile apps available for tablets that make it all possible.

Go ahead and tuck those old remotes and AA batteries in the junk drawer, and use that tablet to its full potential. Keep that potential in mind while you’re shopping around and asking yourself “What is the best tablet for my lifestyle?”

PlayStation, Nintendo 64, and Nintendo, oh my! Whether you were around when these game wherein their heyday, or you were just a glimmer in your parents’ eyes, you just can’t deny the fun that comes along with booting up a game of Mario Cart and speeding your way to the finish line to that iconic theme song.

Thanks to emulator downloads, you can continue the retro good times on your tablet wherever your heart desires. The graphics are just not the same on a four-inch smartphone screen, and not as portable as a laptop.

If you’ve ever tried to follow a paper recipe while making a culinary masterpiece, you know how frustrating (and super gross) it is when you get splashes on your grandmother’s chocolate chip cookie recipe, or your mom’s pumpkin pie recipe card. If you had a tablet to display those precious recipes on, you wouldn’t have to worry about getting them dirty; a simple screen cleaner and a soft cloth will do the trick.

For pastry chefs and ramen noodle aficionados alike, there are also lots of cooking apps and online videos that are helpful for tablet owners to use while they create their culinary masterpieces.

If you’re still skeptical about how much you’ll actually use your tablet, why not ask around and see how your friends are using there’s? Tablet computers are selling faster than traditional desktop and laptop computers, and don’t show any sign of slowing down, and for good reason.

People love the versatility a tablet computer brings to their day-to-day activities. They boot up faster than laptops and are more portable, too. And there are just only so many things you can do with the graphics on a four-inch smartphone screen. It may seem like just another tech trend, but tablet computers are here to stay, so jump on the bandwagon.