Home » Interesting » 3 of the World’s Most Secure Prisons

3 Of The World’s Most Secure Prisons 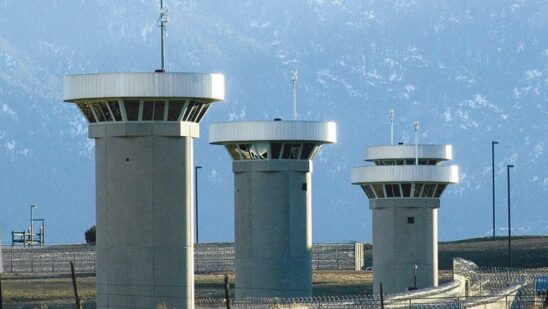 The struggle to keep the most dangerous criminals under lock and key goes way back in history. Although the Romans eliminated many of their criminals during public displays at the Colosseum, more recent efforts seek to detain criminals behind bars. Some of the most secure prisons in history, such as the Tower of London and Alcatraz, gained a reputation amongst criminals because of their high levels of security. Today’s prisons, incorporate many high-tech modern conventions, while still utilizing some of the tried and true security features of yesteryear. Here are 3 of the world’s most secure prisons, even locksmiths who find themselves behind bars in these places will have a hard time escaping. 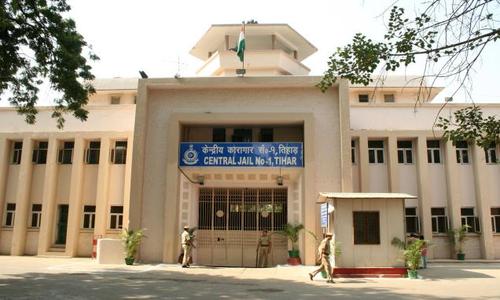 Although often spoken of as a tough prison, numbers, and facts make a person wonder. The fact that the facility is home to 12,000 prisoners makes one wonder how guards can keep that many criminals completely secure. Also, the fact that the prisoners engage in painting, baking, and other activities, further detracts from the high-security mentality given by the prisons discussed above.

The facility is actually a complex of buildings, housing varying levels and types of offenders. Tihar is host to inmates with a wide variety of backgrounds and crimes: rich and poor, terrorists, petty thieves, murderers, and political figures all find their way to Tihar. 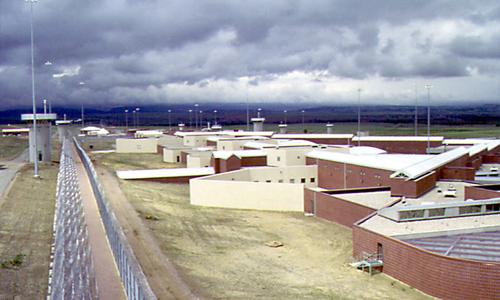 Listed in the Guinness Book of World Records as the most secure prison in the world, ADX, short for Administrative Maximum Facility, houses some of the United State’s most notorious criminals. Also known as the Supermax, ADX was built in 1994 and is home to such infamous felons as convicted September 11 conspirator  Moussaoui, the mastermind of the 1993 World Trade Centre bombing Ramzi Yousef, “Unabomber” Ted Kaczynski, and others.

ADX replaces the U.S. Penitentiary in Illinois, which was used after Alcatraz closed in 1963. Inmates here experience seclusion in their own individual cells 23 hours a day, with only one hour outside its walls for eating or recreation. Even this hour is spent by themselves, with no other prisoner contact for the first three years. Remote-controlled steel doors, laser beams, pressure pads, and razor wire fences help ensure the prisoners stay put. 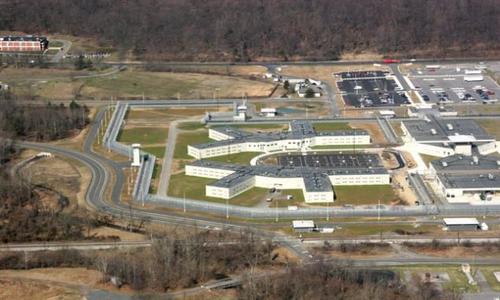 Featured recently on television, this maximum security prison is considered by some to be the most secure prison on the planet. Learning from the mistakes of Alcatraz, engineers at North Branch incorporated steel cages into the super hard concrete that forms the walls of the cells. This prevents prisoners from eventually tunneling through the cement as took place in Alcatraz.

Taking a cue from the Tower of London with its four layers of security, North Branch ups the ante a little by using seven layers of fencing to surround the super secure structure. It was opened in January 2003. This prison, housing primarily murderers (two-thirds of the inmates) is no vacation: no televisions, radios, video games, or phone calls are allowed. How is that for fun?